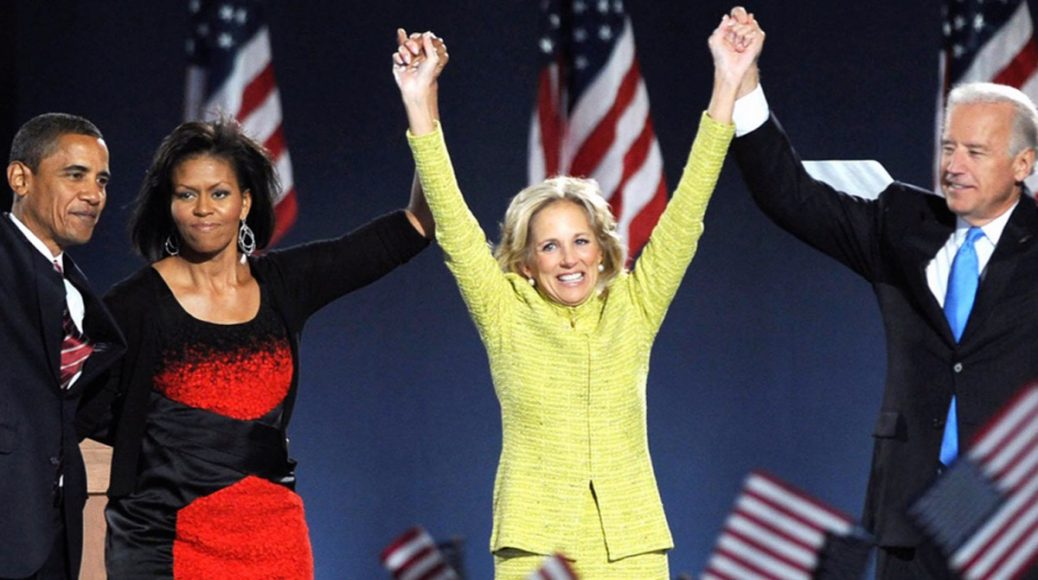 On Monday, first lady Jill Biden (not a doctor) called Hispanics “tacos,” but the media and cancel culture have mostly given her a pass for such a racist appellation.

Biden was speaking Monday to the 2022 UnidosUS Annual Conference in San Antonio, Texas, and at one point she made an unfortunate attempt to endear herself to San Antonio’s Hispanics by saying they were as diverse as San Antonio breakfast tacos.

Jill Biden just said Hispanics are as “unique” as tacos.

This isn’t Veep. Which White House speechwriter just won a bet for getting the First Lady to say something like this?pic.twitter.com/DXfJgYz0g5

It was a stupid, clumsy thing to say. And, sure, it is something that should just be waived off as out of touch and dumb. However, if a Republican had said something as idiotic and tone deaf as this, they would have been on every TV channel, on every radio broadcast, on every social media site, and in every news broadcast and being smeared as an abject racist.

As it happens, saint Jill has been mostly excused for this faux pas.

The National Association of Hispanic Journalists did take a swipe at Biden for her stupid comment, saying, “We are not tacos. NAHJ encourages Dr. Biden and her speech writing team to take the time in the future to better understand the complexities of our people and communities.”

NAHJ encourages @FLOTUS & her communications team to take time to better understand the complexities of our people & communities.

We are not tacos.

Our heritage as Latinos is shaped by various diasporas, cultures & food traditions.

Do not reduce us to stereotypes. pic.twitter.com/KQIq5gwsht

Biden had her people apologize for her — though she has not said a word about it herself.

But overall, the criticism of Biden has been mild and in 48 hours it will all be forgotten.

Again, if (not a doctor) Jill were on the right side of the aisle, the left-wing media/cancel culture would be spinning this for days.

Jill Biden may think that Hispanics are only as unique as tacos, but I actually found the perfect taco for her husband.

As you can see, it’s just a shell! pic.twitter.com/4Oo18YvPMR

As per CNN: I'm not the real deal

Maybe I'm not the right type of taco 😅 pic.twitter.com/ORfN9BKtrb