A Final Word on the Election 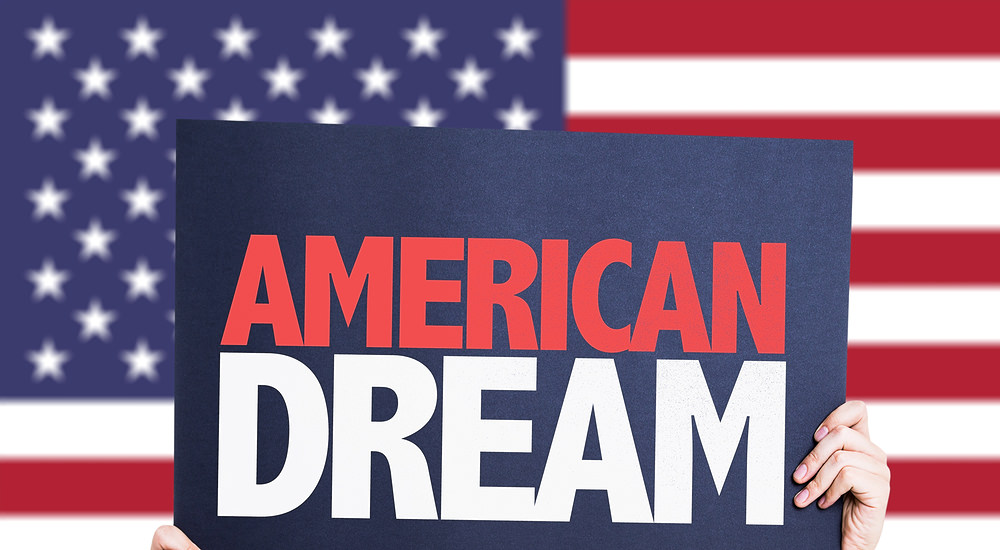 In the dream I was at the helm of a two-masted bark in antiquity.  We were running with the wind, hoping our course would be confirmed by the rising point of the moon as we were seeking an island for fresh water and fruit having seen nothing but ocean for weeks.

The men were speaking a strange language, but I could understand them and it was then that I realized my spirit had invaded a man in another time!  We were sailing the South Pacific using a navigation system employed before longitude was invented.  It was based on rising and setting points of the sun, moon and the more prominent stars. The wave swells hissed as their tops broke every minute.  Finally, the moon appeared on point!  We were on course!  The island we sought was dead ahead!  The men cheered.

This was the first of a series of visions, dreams, thinking or time navigations  I first experienced in 1975 when working a book with a chapter on navigation in antiquity.  With several more visions I found the right place in time to see ancient Phoenicians timing solar-lunar intervals with pendula using period differences between them to compute longitude.  My concept was confirmed by Dr. Charles H. Hapgood, leading authority on the subject, after much heated correspondence with his mathematician, Charles von Strachan, a rigorous and annoying numbers nerd.

Dr. Hapgood noted my work in his seventh edition of  “Maps of the Ancient Sea Kings, page 35.”  As a result, an editor of The Smithsonian Magazine asked if I could apply my method to Captain Cooke’s 18th century secret method of determining island positions so accurately they have only been improved by satellite.

I only managed to see Cook’s men setting up a pendulum clock and frames for a solar-lunar interval observatory, but it validated my concept and to confirm it I found four Cook-located islands in the South Pacific that would have been misplaced by the method due to known variations in the gravity constant.  My corrections were tested by the Smithsonian team and they then credited me with solving the 200 year-old mystery.  However, the British Admiralty would not confirm my findings as Cook’s method is still a state secret!

I do not know if I navigated time in my mind or if this is simply the way our minds work.  I recently applied the method to the coming election in several attempts and had strange results.  In these meditations, dreams or fantasies, Hillary wins by a very narrow margin and Mr. Trump challenges.  The country is thrown into turmoil with some violence and National Guard soldiers called out in several locations and talk of national martial law being declared by White House Executive Order!

Meanwhile, Attorney General Loretta Lynch impanels a Grand Jury for the Clinton email investigation announcing “…the Grand Jury has produced an indictment.”  President Obama seizes the moment and announces he will continue in office, to fill the void and where the Democrats win enough seats to control the Senate there will be no resistance, but the Trump forces are not satisfied; violence breaks out with pitched battles in many cities.  At that point the vision fades and I have not be able to move it forward to date, but I am working on it.

I do not know whether I have experienced meanderings and fear dreams or actually navigated time in my mind.  I also believe the polls have been invalidated by many not wanting to admit they were voting for Mr. Trump and that his validity is much deeper than they can divine.  Intellectually, I think Mr. Trump will win because he should. Spiritually he will not.  Legally, he should. Economically and for the nation he must.