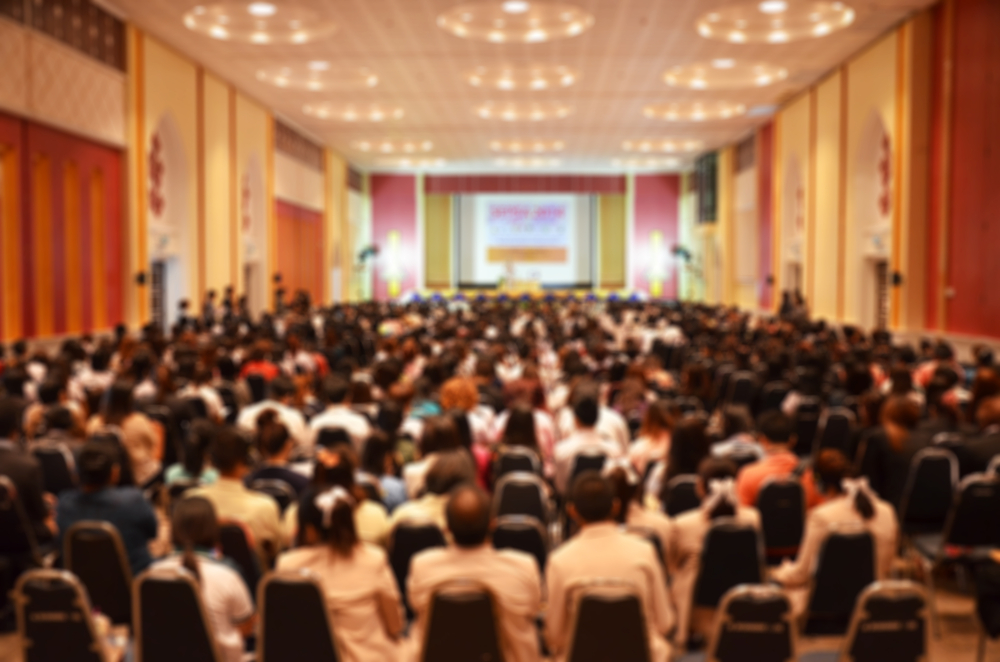 A packed convention hall awaited the start of the final Libertarian Party Presidential debate Saturday night at the Rosen Centre in Orlando, Florida. Unlike the many debates we have witnessed so far this election cycle, this one was free from the mudslinging and personal attacks we have become so used to seeing. Gary Johnson, Austin Peterson, Darryl Perry, John McAfee, and Marc Allan Feldman faced off for a two hour debate moderated by Larry Elder.

There was not a clear cut winner, as all the candidates hit home all the necessary points on Libertarian philosophy. Marc Allan Feldman was a crowd favorite, delivery one of the most epic closing statements you will probably ever see in a debate. He was honest and funny while delivering his message of empowerment and freedom. Darryl Perry, who stated he represents the “libertarian wing of the Libertarian Party” gave a very strong performance, going so far as to rip apart a dollar bill in response to a question on whether he would shut down the Federal Reserve System.

John McAfee was his usually self, equating his campaign to a train, asking the delegates to ride with him to build the movement up from a grassroots level, rather than trying to build a skyscraper from the top down. Say what you want about his past, the man is in my opinion brilliant. Austin Petersen stayed true to form, using his style of sound bytes to carry his message. Although popular with the younger, conservative wing of the party, he lost many delegates when he announced his pro-life views.

Gary Johnson turned in a debate performance Libertarians have grown accustomed to seeing. He stumbled at some points when asked how his governing style fits with libertarian idealism. Johnson has the experience of holding office and is pragmatic about how a Libertarian should govern, which sometimes does not fit with many activists ideal of how that should be done.

As all eyes of the political world have been focused on this convention, as the number of media credentials issued is 250, up from just 20 four years ago, most of the coverage tends to focus on the more colorful members of the Party. This is calculated to try and show to the general public that the Libertarians are out of touch with the mainstream, and are nothing more than a fringe movement. Nothing can be further from the truth. The majority of the delegates here are average Americans that are sick and tired of the size and scope of an overreaching Federal government. I would ask that each person do their own homework and take a good hard look at the Libertarian Party, and not to rely on being spoon-fed by the media. The media has an agenda to maintain the status quo. The Libertarian Party is not a “third” party, in reality it is the “second” party, because the truth is that the Democrats and Republicans are one in the same. They stand for big government and statism, while the Libertarians stand simply for freedom.