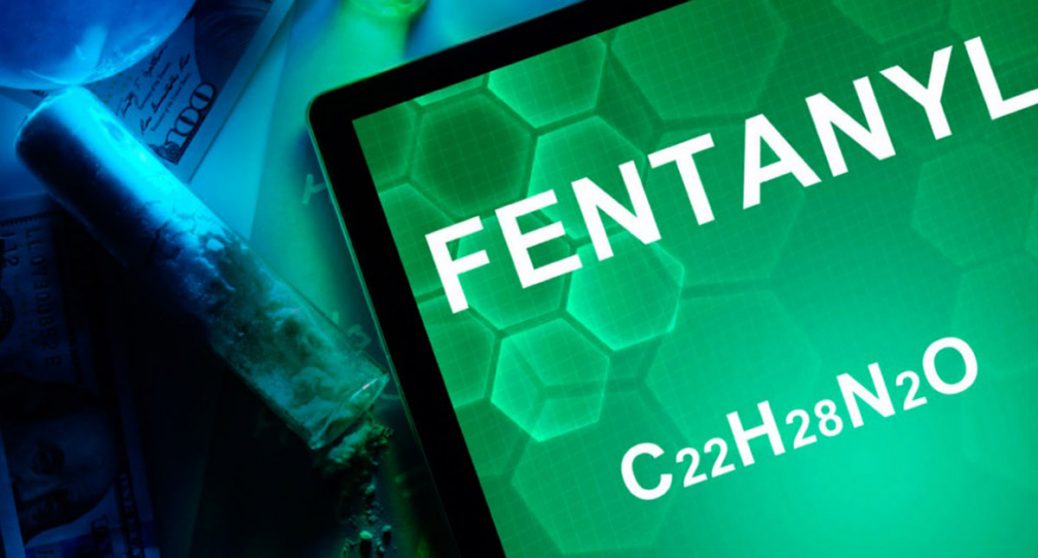 Drug overdoses in Colorado have skyrocketed after Democrats took power and began passing laws decriminalizing illegal narcotics, according to reports.

What a surprise, huh? Decriminalize things and get more of it.

The news comes from Breitbart News:

In 2019, Democrats in the state legislature decriminalized possession of deadly drugs like fentanyl — making possession of four milligrams of fentanyl a misdemeanor rather than a felony.

Democrat state Rep. Yadira Caraveo, now running for Congress in Colorado’s 8th congressional district, helped decriminalize fentanyl across the state. Denver, Colorado, Police Chief Paul Pazen has said that “the effect is people are dying” as a result of the law.

“Joe Biden’s failures at the southern border have brought us to this point and the Democrats here in Colorado — including my likely opponent Yadira Caraveo — passed laws that have made this problem worse and are killing people, Allcorn said in a statement.

The scene at the fentanyl tragedy in Commerce City on Sunday sounded more like something you would see in a war zone than in the suburbs of Denver.

We will continue to see more tragedies in CO until @YadiraCaraveo and the Democrats fix the mess they’ve created #copolitics pic.twitter.com/rUXIAO7KJ2

Across the U.S., drug overdose deaths have skyrocketed in recent years. From April 2020 to April 2021, for example, more than 100,000 Americans died from overdoses. Deaths from overdoses now outpace the number of Americans killed from car crashes and guns, combined.