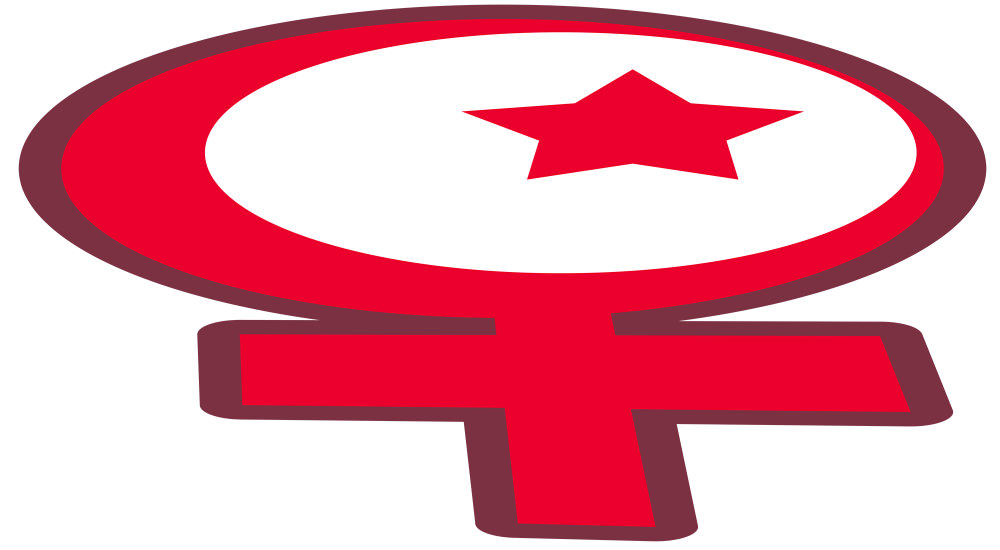 Both are built on the dominance and superiority of either the male or the female sex.

Twenty years ago it would have been unthinkable to see these two ideologies in the same boat. Yet, Feminism and Islam have of recently become “strange bedfellows”, or, “bedfellinas” to be ultra-sensitive to the feminists. This is because of one major characteristic that they have in common – that they both seek to destroy the conservative heritage of America. Feminism on the one hand by destroying relationships, turning the family on its head, and decreasing the number of children born, and increasing the number of children murdered by abortion. Islam on the other hand seeks to infiltrate our country from without and launch terrorist attacks on our own soil. And both are backed by Hillary Clinton, the unlikable Democratic nominee to the presidency.

But, let us think again, are Islam and feminism really so different?

If we look at the chart below we can see ten characteristics of Islam which can be transferred to feminism, whereby see that just as Islam oppresses women in Muslim countries so, in a strikingly similar note does feminism oppress men in western cultures. While liberalism proclaims to liberate certain classes of people, at the same time they do this by subjugating others to slavery. So let us therefore merge these two twin ideologies into a single one called “feminislam”, the common denominator of which is the oppression of one or the other gender, but one which is totally incompatible with what is American.