Federal Prosecutor Admits – Russia Collusion Story was ‘Made Up’! 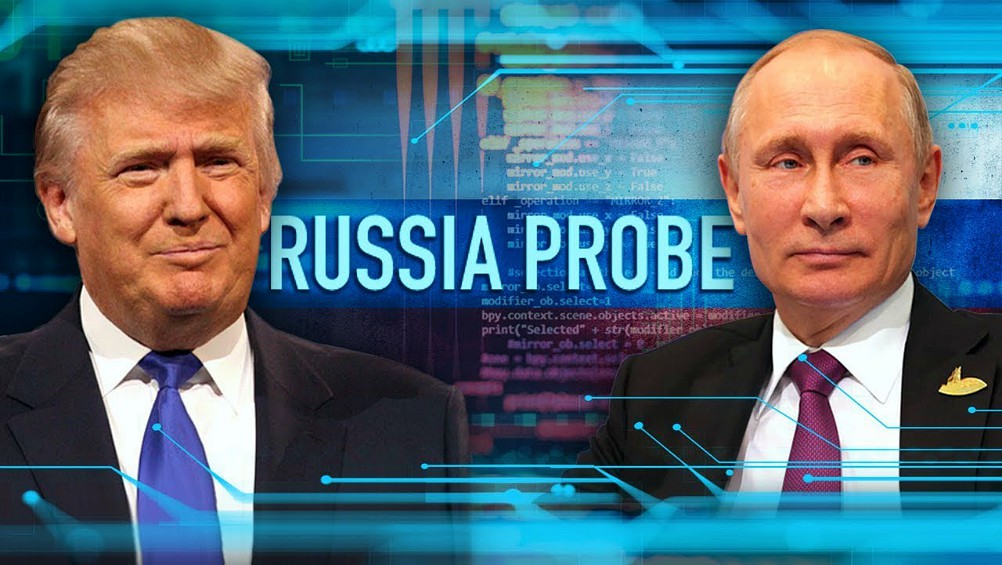 This story should be breaking news, crossing every American’s TV or radio… but I would bet that it will make nary a dent on the mass media today.

Former CBS investigative reporter, Sharyl Attkisson, has a blockbuster new report detailing the truth about the entire “Russia Collusion Narrative.” The reality of the story is that the entire thing was invented, whole cloth, by politically motivated folks in law enforcement and on Capitol Hill.

Here’s Attkisson blowing the doors off the Russia lie.

Sharyl Attkisson: Nearly two years ago, Special Counsel Mueller was named to investigate whether President Trump broke the law by somehow conspiring with Russian President Vladimir Putin to win the presidency. We still don’t know the outcome of that. But we’ve learned a lot about what some in our intelligence community have been up to. And some argue that’s proving to be an equally important— and chilling— story.

In the simplest of terms if possible, what do you think is the story that’s been uncovered in the past two years?

Sidney Powell: That the entire Russia collusion narrative was made up. That the FBI and the intelligence community and the Department of Justice began an investigation against four American citizens simply because they worked for the opposition political candidate, that being Donald Trump.

More from Attkisson and Powell:

Sidney Powell: … A 99-page opinion, in which she is taking the FBI to task for having given unlimited, unsupervised access to raw intelligence, that means the database of everything the NSA, the National Security Agency, collects on everybody. Word searches, keystrokes, what do you look at in Google, telephone information, calls, texts, you name it. Everything, every nightmare anybody has of information being collected by big brother, the FBI gave three private contractors unlimited, unsupervised access to that as far back as 2015.

In an opinion dated October 2016, Judge Rosemary Collyer writes that an Inspector General found the FBI and National Security Agency—NSA—had committed “widespread” violations of key protections for Americans. And because they waited to notify the court until days before the election— many months after government watchdogs discovered the abuses— Collyer said the NSA was guilty of “institutional ‘lack of candor’ ” and “This is a very serious Fourth Amendment issue.”

Sharyl Attkisson: The Judge’s language in this opinion is pretty harsh. She says that there could be Constitutional violations—

Sidney Powell: Oh there were—

Sharyl Attkisson: She may say there were Constitutional violations.

Sidney Powell: Yes, at one point she talks about egregious Fourth Amendment violations.

Sharyl Attkisson: And who was head of the FBI during this time period?

Sidney Powell: That was Mr. Comey.

An unbiased federal prosecutor, someone who doesn’t lean right or left when it comes to her job, just told the world that the entire Russia investigation has been a corrupt, partisan circus from the very beginning.