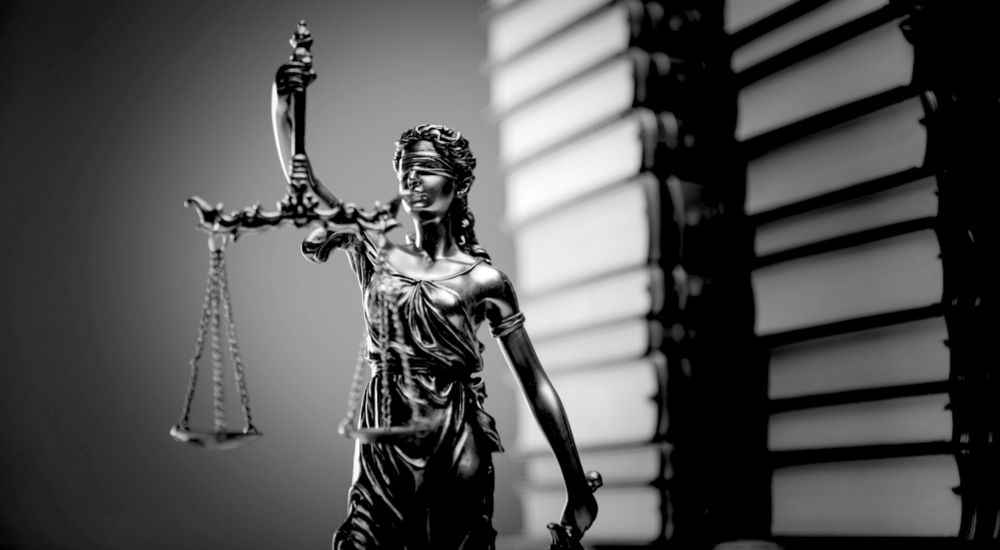 A group of 12 federal judges have banded together to announce that they will no longer hire Yale law students for clerk jobs because the school stands against free speech and its students are too radically left-wing.

The judges said that Yale has had far too many anti-free speech scandals and it is clear that they have undermined free speech and intellectual diversity at the venerable school.

In addition to Fifth Circuit judge James Ho, who announced on Thursday that he would no longer hire law clerks from the nation’s top-ranked law school, 12 federal judges—both circuit and district court jurists—told the Washington Free Beacon they are joining the boycott.

“Students should be mindful that they will face diminished opportunities if they go to Yale,” said a prominent circuit court judge, whose clerks have gone on to nab Supreme Court clerkships. “I have no confidence that they’re being taught anything.”

With one exception, the judges made clear this is a policy they are imposing on future—not current—Yale Law School students.

This is a new precedent that is long past time to be implemented.

These left-wing universities are no longer educating students, but are instead forcing a strictly anti-American, anti-Israel, left-wing agenda on our kids. They are using their “schools” to disgorge people who are trained to hate America and everything principle America stands for.