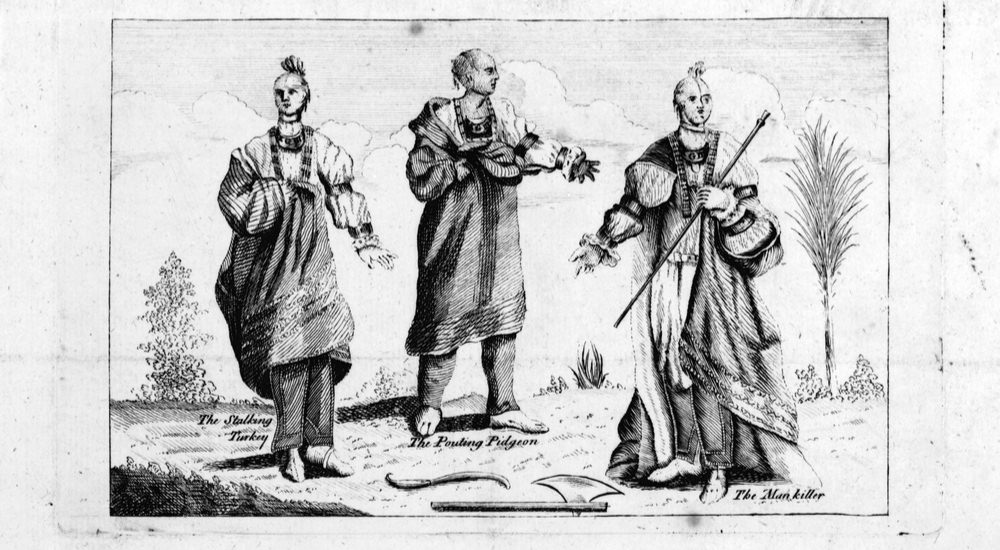 On Wednesday, August 30, a U.S. District Judge ruled that the descendants of black slaves once owned by Cherokee Indians could

This is just another of a long and growing list of judicial usurpations. This lower court justice, Thomas Hogan, Judge of the United States District Court for the District of Columbia, has no business sticking his nose in this case.

“Descendants of black slaves, known as freedmen, who once were owned by members of the Cherokee Nation have a right to tribal citizenship under a ruling handed down by a federal court in Washington, D.C.,” writes the AP. “The Cherokee Nation can continue to define itself as it sees fit,” Hogan wrote in the ruling, “but must do so equally and evenhandedly with respect to native Cherokees and the descendants of Cherokee Freedmen.”

The Constitution is quite clear that is the sole authority of the United States Congress alone, “To regulate Commerce with foreign Nations, and among the several States, and with Indian Tribes…” (Article I, Section 8, Clause 3)

Yet the Constitution no longer seems to be the barrier it was designed to be against government intrusion and the overreach of activist Judges – especially old white judges.

The fact that Indian tribes are sovereign Nations is reiterated in the Fourteenth Amendment, ratified in 1868, which granted United States citizenship to all freed slaves and “all persons born or naturalized in the United States and subject to the jurisdiction thereof…” However, the Amendment expressly excluded Indians. In effect, Indians were not considered to be federal or state citizens unless they paid taxes.

“Representatives shall be apportioned among the several states according to their respective numbers, counting the whole number of persons in each state, excluding Indians not taxed.” (Amendment XVII, Section 2)

In other words, Indian Nations had/have the right to run their nations as they saw/see fit. A judge could try a case under U.S. law involving an individual Indian, but could not meddle in Indian Nations’ affairs.

Whether we, the United States or a federal judge, believe this to be “fair” or not, is, or should be, of no account. They are considered a sovereign nation and have the right to make that determination.

We in the United States have held firm the belief that no other nation should determine our fate, or in effect, tell us how to run our country. We cringe at the mere thought of a court in the E.U. ruling on our internal affairs.

Yet most seem to be celebrating Judge Hogan’s ruling. And the Cherokee Nation Attorney General Todd Hembree, either agrees or is just tired of fighting over it. I believe it to be the latter. He said in a statement the tribe does not plan to appeal the ruling.

“The Cherokee Nation respects the rule of law, and yesterday we began accepting and processing citizenship applications from Freedmen descendants,” Hembree said. “As the Attorney General, I see this as an opportunity to resolve the Freedmen citizenship issue and allow the Cherokee Nation to move beyond this dispute.”

I have no dog in this fight. This “ruling” doesn’t directly affect me, for now. What I find unnerving is that we can just sit back and once again watch while some lower court judge plays God.