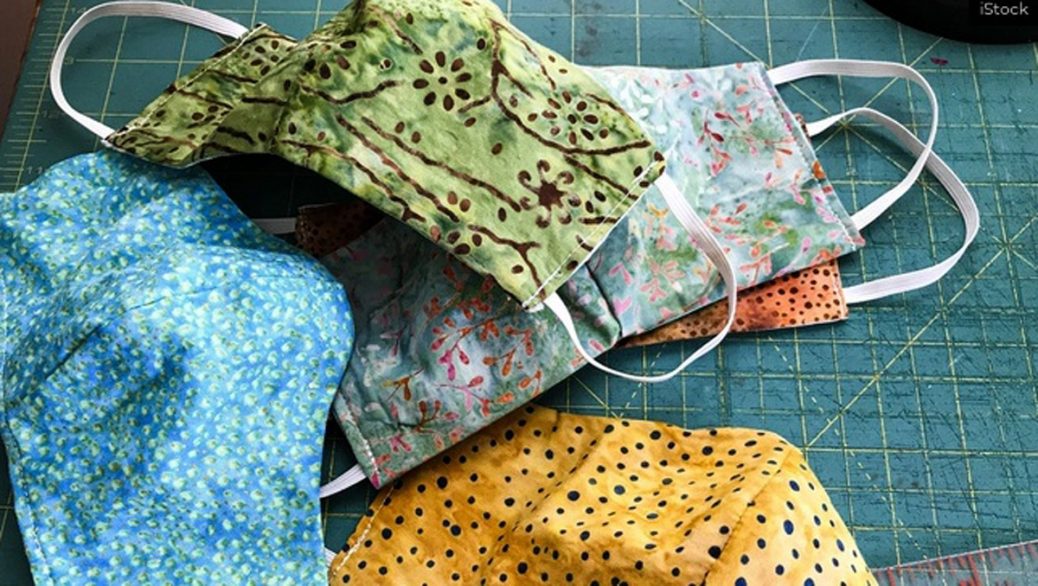 On Monday, a federal judge voided the Biden administrations renewal of mask mandates for public transportation.

The mandate that was to expire forced riders as young as two-year-olds to wear masks in buses, trains, and airliners, but Biden had decided to extend the mandate to May 3.

The ruling from U.S. District Court Judge Kathryn Kimball Mizelle, came in a case brought in Florida federal court by Health Freedom Defense Fund, Inc. and frequent air travelers Ana Daza and Sarah Pope against the administration. Judge Mizelle determined that the mandate violated the Administrative Procedure Act by being outside the scope of the CDC’s authority, was “arbitrary” and “capricious” and not going through the required notice and comment period for federal rulemaking.

Mizelle examined the section of the Public Health Services Act of 1944 that was the basis for the mandate. That law allows the CDC “to make and enforce such regulations” deemed “necessary to prevent the introduction, transmission, or spread of communicable diseases from foreign countries into the States[.]” To achieve this, the law says that CDC can utilize “inspection, fumigation disinfection sanitation, pest extermination, destruction of animals or articles found to be so infect or contaminated as to be sources of dangerous infection to human beings, and other measures[.]” The administration, the judge noted, has claimed that the mask mandate falls under “sanitation.”

The judge noted that one could view “sanitation” as being an active measure to clean or as a preventative measure to keep something from getting dirty or infected, but through an examination of the statutory language, she determined it was the former.

“The context of [the statute] indicates that ‘sanitation’ and ‘other measures’ refer to measures that clean something, not ones that keep something clean,” Mizelle wrote. “Wearing a mask cleans nothing.”

The administration later abided by the ruling and put a hold on the mandate pending further actions.

This is an interesting action by the administration. After all, the lawless Democrats usually just ignore court rulings and do whatever they want.