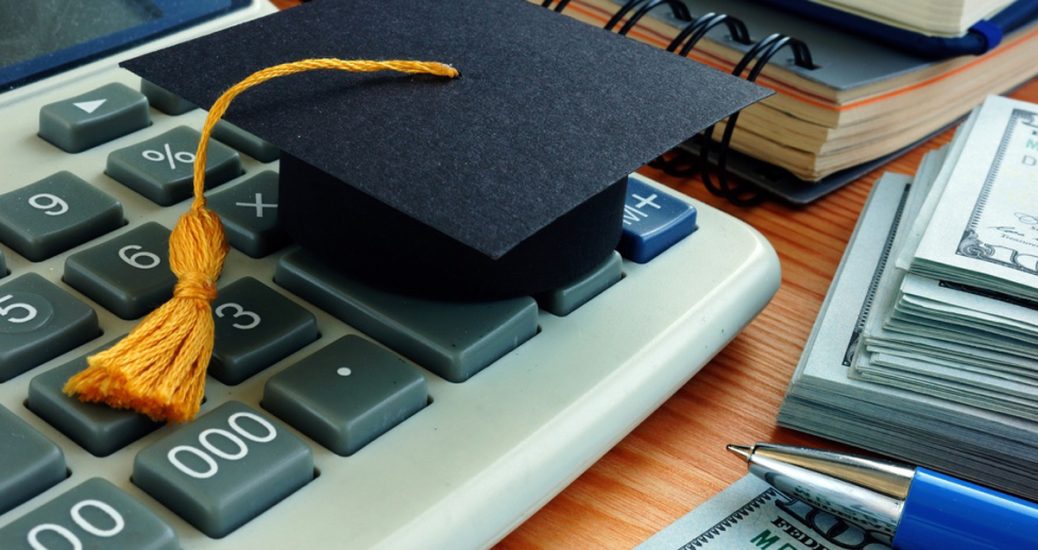 A federal judge has put a halt to Joe Biden’s obscene pander to his leftist base by ending his student loan forgiveness scheme.

President Donald Trump appointee Judge Mark Pittman ruled in favor of the conservative advocacy group Job Creators Network, which brought suit on behalf of two student loan borrowers. One of the borrowers was ineligible for Biden’s loan forgiveness program, and the other did not qualify for the entire $20,000 forgiveness.

The plaintiff-borrowers argued Biden’s administration violated federal law by denying borrowers an opportunity to provide public comment before rolling out the program.

A president has no right to just wipe out debt between private parties.

This won’t likely be the final word on this. But one good sign came almost right away when the Dept. of Education removed its application for debt relief.