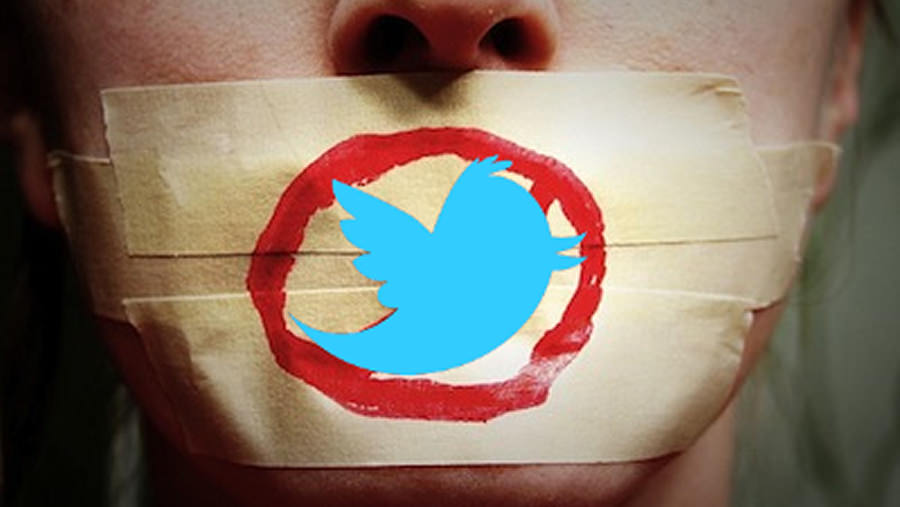 The Federal 9th Circuit Court has ruled that Texas may continue its investigation into Twitter for quashing the free speech of Donald Trump and conservatives online.

Twitter filed a suit against Texas, attempting to force the courts to put a halt to the Lone Star investigation into the social media giant’s attack on free speech. But the suit was tossed on Wednesday, according to the Washington Times

Mr. Paxton launched an investigation into Twitter after it expelled Mr. Trump last year and the Texas Republican issued a civil investigative demand for information about the company’s content moderation policies.

Twitter sued in response and said the demand was government retaliation for speech protected by the First Amendment.

The 9th U.S. Circuit Court of Appeals said Wednesday that Twitter’s case was not ready for a judicial decision. The three-judge panel affirming a lower court’s ruling to toss the case noted that Mr. Paxton had not yet made an allegation against Twitter.

“While Twitter could suffer hardship from withholding court consideration, adjudicating this case now would require determining whether Twitter has violated Texas’s unfair trade practices law before [Texas’ attorney general] has a chance to complete its investigation,” wrote Judge Ryan D. Nelson in the court’s opinion.

“Any hardship to Twitter from the alleged chill of its First Amendment rights was insufficient to overcome the uncertainty of the legal issue presented in the case in its current posture,” Judge Nelson wrote.

This latest ruling does not ensure that the Texas case is a winner, but at the least it means that Twitter did not have the power to crush it before it began.

For now, Texas will continue its efforts without Twitter’s interference.