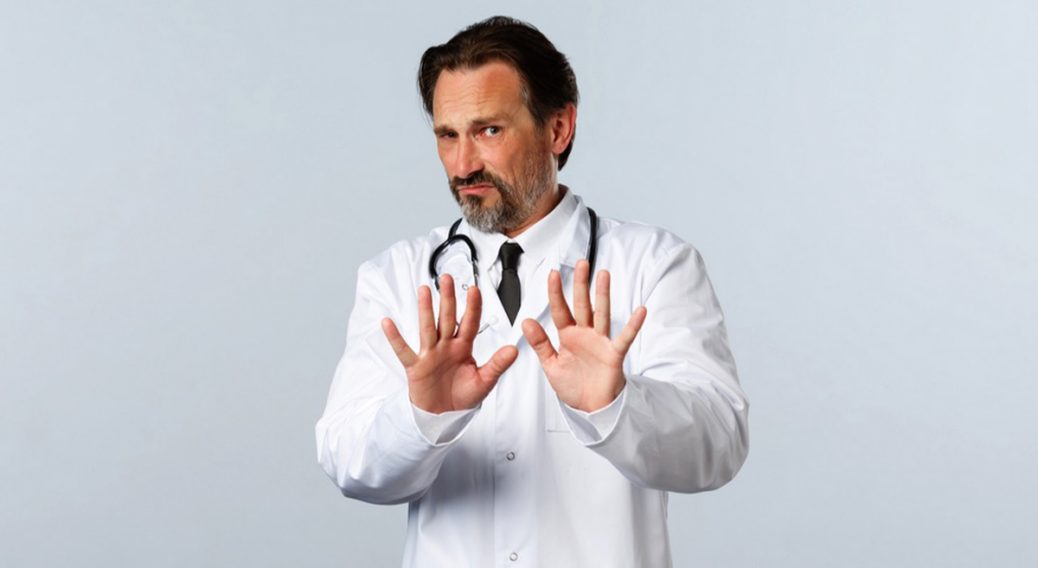 A federal court put a major roadblock in the way of Joe Biden’s attempt to for Christian healthcare providers to perform dangerous transgender mutilation surgeries against their beliefs.

The U.S. Court of Appeals for the Eighth Circuit agreed with a lower court’s opinion that the Obamacare mandating transgender and abortion procedures poses “irreparable harm” to the plaintiffs’ “exercise of religion.”

The court added that Catholic hospitals cannot be forced to perform the procedures and that the federal government cannot imposed millions of dollars of fines on them for not doing so.

The U.S. Court of Appeals for the Eighth Circuit affirmed an August opinion issued by the Fifth Circuit, which struck down an interpretation of Section 1557 of the Affordable Care Act.

Section 1557 prevents federally-funded healthcare programs from discriminating against patients on the basis of sex.

The National Review reported that in recent years, the U.S. Department of Health & Human Services (HHS) has broadened the statute’s definition of sex discrimination to include discrimination on the basis of “termination of pregnancy” and “gender identity.”

According to the religious liberty group Becket, which represented the plaintiffs, the federal government issued a mandate in May 2016 “requiring that virtually every healthcare provider in the country be willing to perform and provide insurance coverage for gender-transition procedures.”

“The mandate made no exception for providers who believe those procedures to be harmful or object to them on religious grounds, and it applied to all patients, including children,” said the Becket summary.

This is good news for religious liberty.