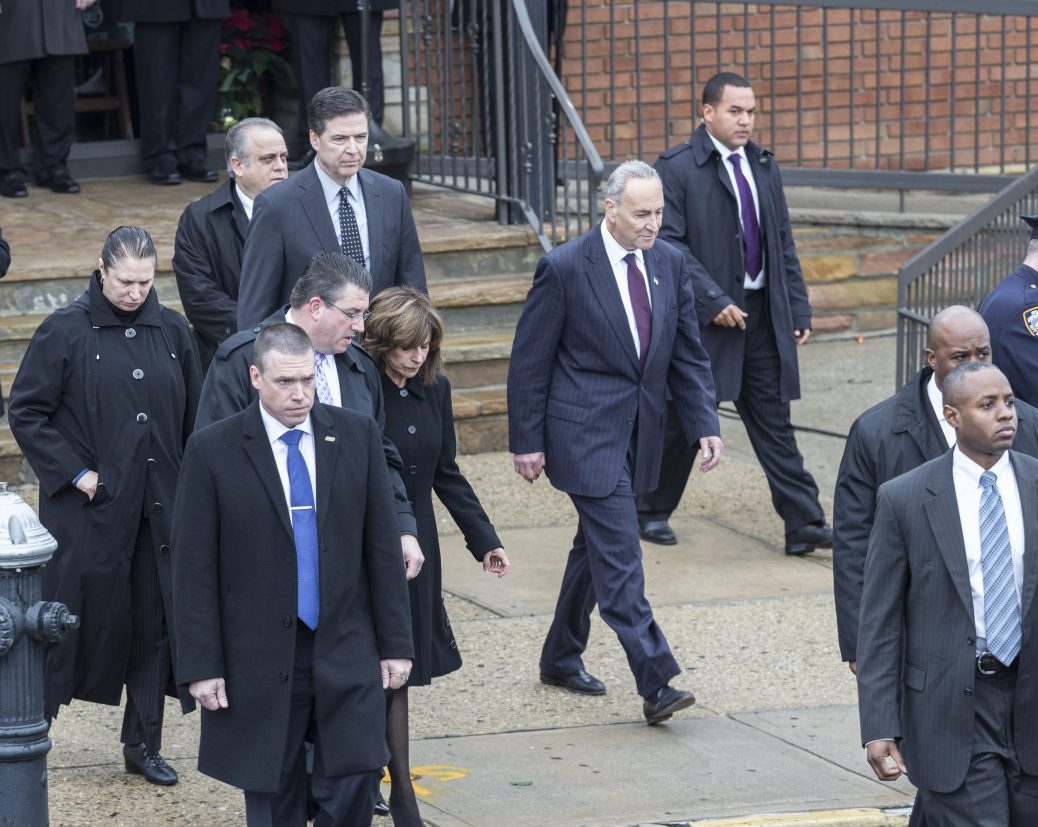 The House invited, and FBI director Comey did come within a 48 hour period to answer questions about why Hillary Clinton is not being prosecuted for the same negligent acts that a regular citizen would be imprisoned for. Trey Gowdy definitely did school Comey on the apparent political weight put onto Comey’s decision to not prosecute.

Texas Sen. Ted Cruz, claimed Tuesday the FBI’s decision not to recommend charges against Hillary Clinton “threatens the rule of law” and is demanding “full access” to all the information the agency used in its probe. In a statement, Cruz questioned the integrity of FBI Director James Comey, who Tuesday morning handed down his recommendation regarding Clinton’s use of a private email server as secretary of state.

Cruz argued that the Justice Department has become “politicized” under President Barack Obama, adding that he hopes a similar “politicization has not similarly corrupted the Federal Bureau of Investigation.” The Texas lawmaker’s comments come after Comey said the practices of Clinton and her top aides was “extremely careless” with national secrets, even though he did not recommend charges against the presumptive Democratic nominee.

Cruz, well known for a history of knowing the Constitution, and has won several legal cases to the highest courts both on a state and federal level has grounds to question the decision. Comey has stated that Clinton’s lawyers, not vetted to sign the secret documents forms needed before seeing her emails deleted 30 thousand emails, as well as the fact that Hillary was aware that she was using her personal server to have complete control over all emails and internet content that she may have. Comey admitted that Clinton was extremely careless, but not gross negligence. Comey did admit that gross negligence includes that of known illegal activity.

Republicans, while trying to find out why the decision was made by the FBI, all the Democrats on the committee could do was to state that there was no evidence, or reason for this “theater” was to protect Trump. Sadly, that is not the case, but more situation to understand the reasoning for the final decision. Maybe it is time to relook at the FBI, and CIA tactics, and how they are vetted to director level. We need to protect the legal findings, and the outcomes to be free from political pressure. IT may be time to have co-directors with one from each of the major parties?

Trey Gowdy questioned FBI Director James Comey on his investigation with regard to Hillary’s previous public statements and then schooled him on how intent is proven and what constitutes intent. It was awesome! While Comey stated he wanted to be transparent, he still could not answer a minimum of 50% of the questions, but could regurgitate that no one would have been prosecuted for the same issue in the last 100 years, so it was decided not to prosecute. So with that thought process, we could again have slaves since no one has been prosecuted for this in over 100 years, and we can stop women from voting since it has been over 100 years since prosecuted. This reasoning while can be politically stated nicely, shows the inability of the FBI to be above political rhetoric.

Comey stated that to prosecute Clinton would be unfair due to her position and “stardom”. But is it fair that if it was an average American, they would be arrested, and held in confinement, and charged more harshly than the Clintons due to not having that “stardom”? The integrity of the FBI is now in turmoil, and is lacking by answering of questionable decisions concerning this investigation.

FBI Director James B. Comey on Thursday, today, defended his decision to not pursue criminal charges against Hillary Clinton saying the investigation was handled “by people who didn’t give a hoot about politics.” Comey was testifying before the House Oversight and Government Reform Committee after he was called to explain his decision to not recommend criminal charges after an FBI inquiry found Clinton mishandled classified information on private email servers while she served as secretary of state.

Attorney General Loretta Lynch on Wednesday accepted the FBI’s recommendation and declined to press charges against Clinton. Republicans posed questions about whether such a recommendation would be made to a private citizen. Chairman Jason Chaffetz of Utah asked hypothetically if Clinton would clear a background check if she applied for a job at his agency. Comey said it would depend on the circumstances.

The FBI director said that while he stood by his decision to not recommend criminal charges against Clinton, he suggested that she may face other consequences. The FBI found 110 emails on 52 email chains that involved information that was classified at the time it was sent. Eight of those email chains had top secret information.

While one does not want to give a clear path to the racist, bigoted, unethical Trump, it is truly very difficult to stand behind the FBI’s decision to not send at a minimum the information to a grand jury for a decision to prosecute, or not. Comey, and the FBI did their job, investigate. At this point, there is enough evidence for a DA and a grand jury to at a minimum discuss and use the law to decide if Hillary Clinton having the private email, knowing she was not supposed to, and supposed to be aware of secret document notifications, has broken the law. It is not Comey’s decision on such a high profile case.

“This defies logic,” said Representative Robert W. Goodlatte, the Virginia Republican who leads the House Judiciary Committee. Mr. Goodlatte said he had spoken with Mr. Comey immediately after his announcement to express his concerns. Later Tuesday, Mr. Goodlatte sent Mr. Comey a letter demanding answers to eight pointed questions about the handling of the investigation and the implication for future inquiries.

Robert Cattanach, a former Justice Department lawyer who now works in private practice in Chicago on cybersecurity and other issues, said it was puzzling for Mr. Comey not to seek criminal charges after laying out significant evidence of serious security breaches.

“This decision will not enhance the credibility of the F.B.I. or the director,” he said, given the amount of evidence the agency uncovered about mishandled, classified information.

With as many officials understanding the law, who have practiced law from lawyers, to District attorneys, to judges are questioning Comey’s decision. Time to put a stop to the political pressure onto the national investigative groups such as the F.B.I., the C.I.A. and the national security teams. Time for America to believe in legitimate investigation and prosecution of crimes.

Cartoon of the Day: Horseman of the Apocalypse
October 27th, 2021 Conservative Firing Line