The FBI, Bankers, and Your Mortgage 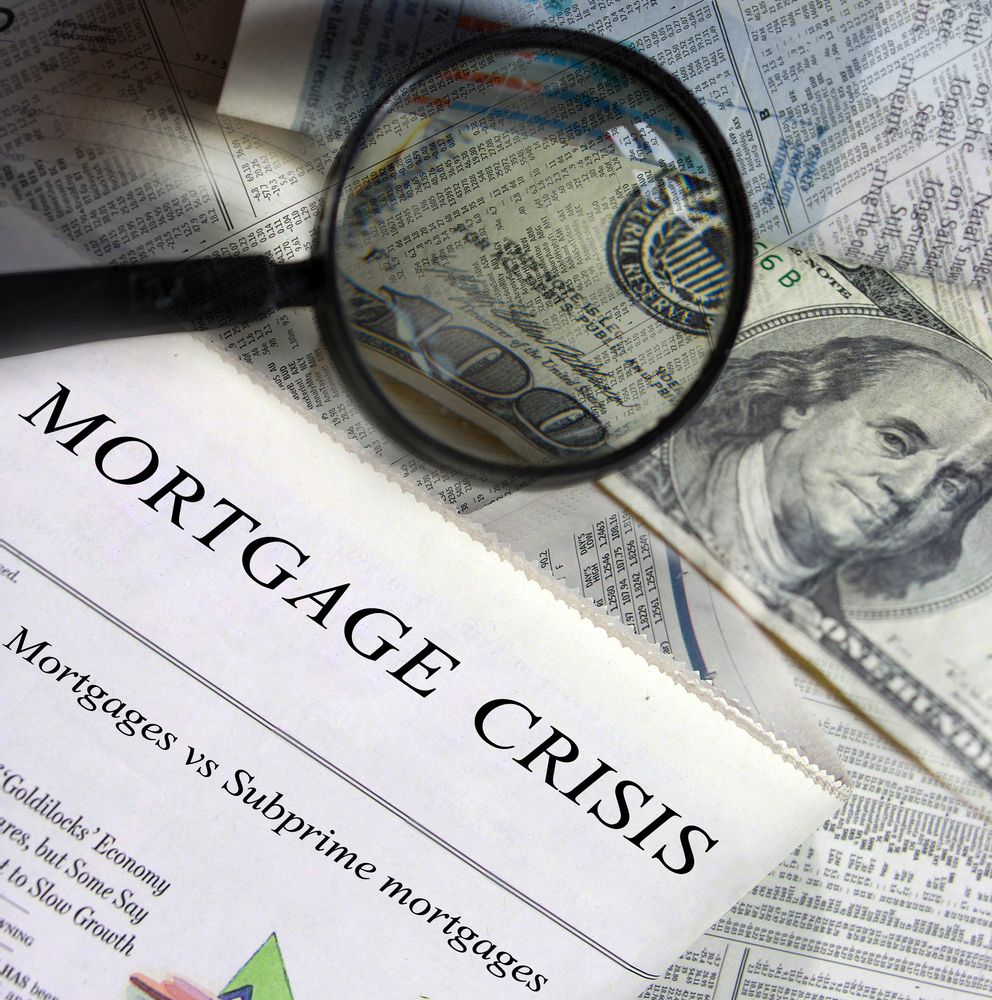 I saw a great movie about the housing bubble and how banking executives collaborated with government regulators to rob the world economy of literally trillions of dollars. The movie was entitled “The Big Short” and showed various guys that saw what was happening, were astounded that nobody was accepting responsibility for stopping it, and figured out ways to profit from the collapse.

At the end of the story they showed that only one super low level executive had been charged with criminal behavior and all the true architects of the robbery of everyday American’s savings and investments were still at large. This is what they got wrong. Not only are they still at large, they are putting homeowners in jail for their crimes!

In truth, 1,000’s of home owners caught up in the control fraud of these robber barons are even now being criminally prosecuted for mortgage fraud. This author personally has experience with a case where the homeowner sued a Federally Insured Mortgage Lender, Aurora Loans, for appraisal and mortgage fraud at the very beginning of the housing bubble collapse. At this point these lenders had the full backing and support of Congress and the FBI and were allowed to charge their victims with mortgage fraud that they themselves had committed!  In this case, settled because of the criminal charge reversal, Aurora’s appraiser over appraised the house by over $350,000, allowing a crooked builder and mortgage broker and lender to profit from the fraud while leaving the homeowner underwater and paying on an asset worth slightly more than half of the loan.

Homeowners all over the country are left holding the bag and facing criminal charges for “misleading” poor innocent mortgage lenders who didn’t know that they were supposed to underwrite their “lier loans”. So let’s not highlight just the one low life mortgage executive who is facing criminal charges without bringing to light the many innocent homeowners who are truly victims, but now are also being devoured by the FBI and Federal prosecutors.

Oh, by the way, Aurora Loans eventually went out of business for, guess what… mortgage fraud.

Stay tuned to more on how Federal courts prevent the truth from being brought to light.