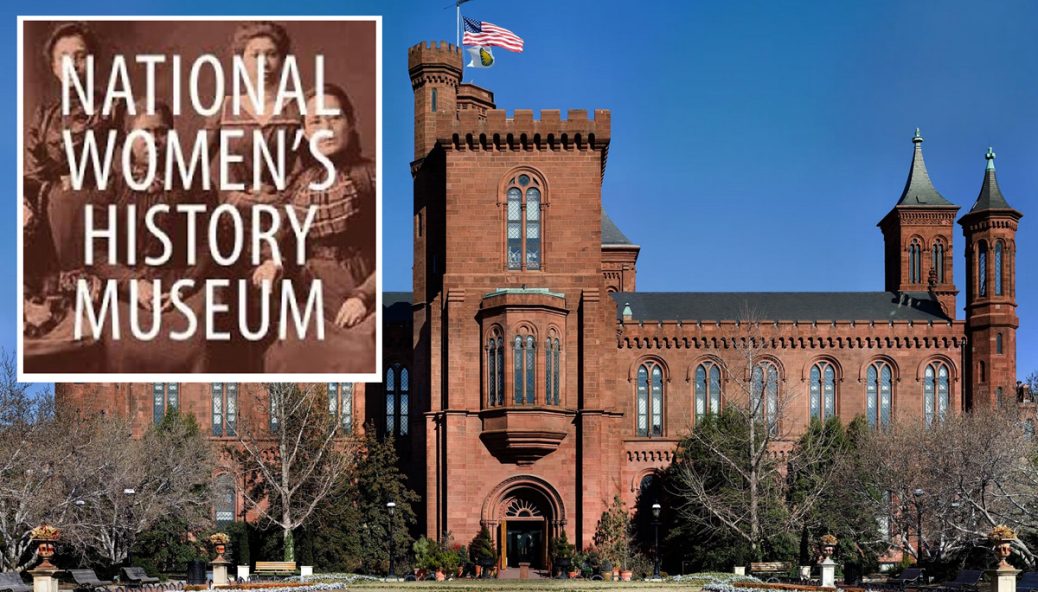 The National Women’s History Museum has made a mockery of its purpose and is now celebrating biological men who claim to be transgender women.

Transgender “women” are not women. And for a museum that claims to be dedicated to women to be celebrating men who claim to be women is a sad joke.

The National Women's History Museum (US) (@womenshistory) website this morning. All three of its featured biographies are men. Every one. 0 women. None. https://t.co/BzxsmQcpfn pic.twitter.com/b2JtTPRplg

The three featured biographies of this month are of trans rights activists Cecilia Chung and Andrea Jenkins, as well as President Joe Biden’s Assistant Secretary of Health Rachel Levine.

A biological male who lives as a female, Jenkins became the first openly transgender black woman elected to public office in the U.S. in 2017 after winning 73 percent of the vote in Minneapolis’s Eighth Ward.

Chung, a former homeless sex worker and drug addict who now lives openly with HIV, is senior director of strategic initiatives and evaluation at the Transgender Law Center, “the largest national trans-led organization advocating for a world in which all people are free to define themselves and their futures.”

What an absolute tragedy that the anti-science left is ruining this museum.