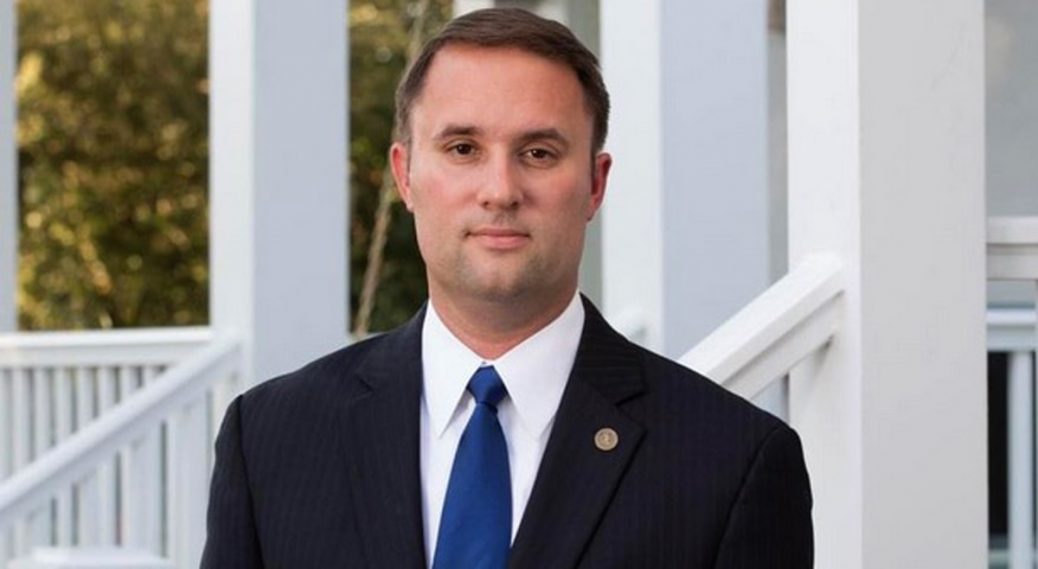 Virginia’s newly elected Republican Attorney General has fired a state lawyer who went on leave to go to Washington D.C. and serve on the Democrat’s fake “investigation” into the non-existent “insurrection” on Jan. 6, 2021.

On Monday, newly elected AG Jason S. Miyares fired Tim Heaphy who was the University of Virginia’s counsel. Heaphy had taken a leave from the school to join the Democrats’ witch hunt over the so-called “insurrection.”

Miyares’ office said that Heaphy was not really qualified for the job in the first place.

Victoria LaCivita, a Miyares spokeswoman, said Heaphy was a “controversial” hire and Miyares’s Democratic predecessor, Mark Herring, had “excluded many qualified internal candidates when he brought in this particular university counsel,” according to the Richmond Times-Dispatch.

“Our decision was made after reviewing the legal decisions made over the last couple of years,” LaCivita said, the paper reported. “The Attorney General wants the university counsel to return to giving legal advice based on law, and not the philosophy of a university. We plan to look internally first for the next lead counsel.”

Heaphy is more of an activist than a lawyer and came to the Democrats’ attention after he had been part of a left-wing “investigation” into the Unite The Right rally held in Virginia in 2017. The University hired him in 2018.