Families with Children Fled Lockdown Cities by the Millions During Pandemic 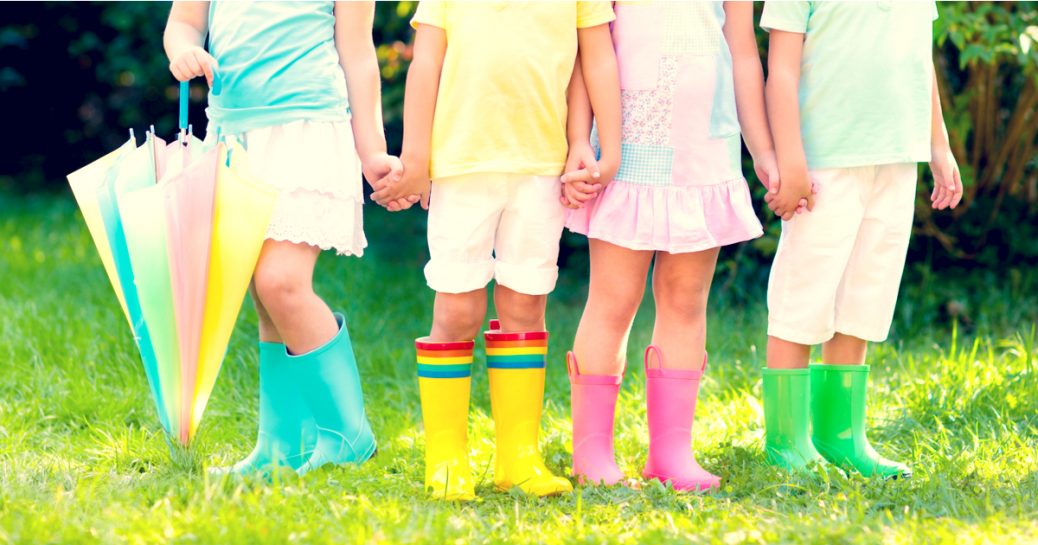 New research by Adam Ozimek and Connor O’Brien from the Economic Innovation Group finds that families have fled by the tens of thousands from big cities that suffered under COVID lockdowns and forced mask wearing. And the exodus is going to be big problem for the nation’s big cities.

The pair wrote about their research at EIG’s website. But Ozimek posted an excellent Twitter thread laying out some of his findings:

Compared to 2019, population growth in 2021 for those age 0 to 5, which we use as a proxy for families with young kids, declined massively in large urban areas pic.twitter.com/lBpkGpslvY

In some large urban counties the declines were stark. LA and Chicago lost more than 5% of their under 5 population in a single year. pic.twitter.com/1vs5cZDFXd

As we discuss in the article, already large urban school districts have seen huge declines in enrollment. As the under 5 cohort ages into school age, the declines will grow even more.

Most states fund schools at least in part on enrollment, which means that funding cuts are coming for many school districts. This is a costly adjustment process that includes teacher layoffs and even school closings. For the country as a whole, local ed employment is low already pic.twitter.com/EYjbJ3VX9b

Whatever reason America’s big cities are emptying out, the fact is, it is good to see Democrat strongholds lose power.

Unfortunately, many of these halfwits leaving the big cities are taking their braindead, left-wing politics with them and ruining the places they are moving to.

Regardless, none of these big cities are family friendly, anyway. The taxes are confiscatory, the schools are failing, the crime is rampant, and woke morons are everywhere.