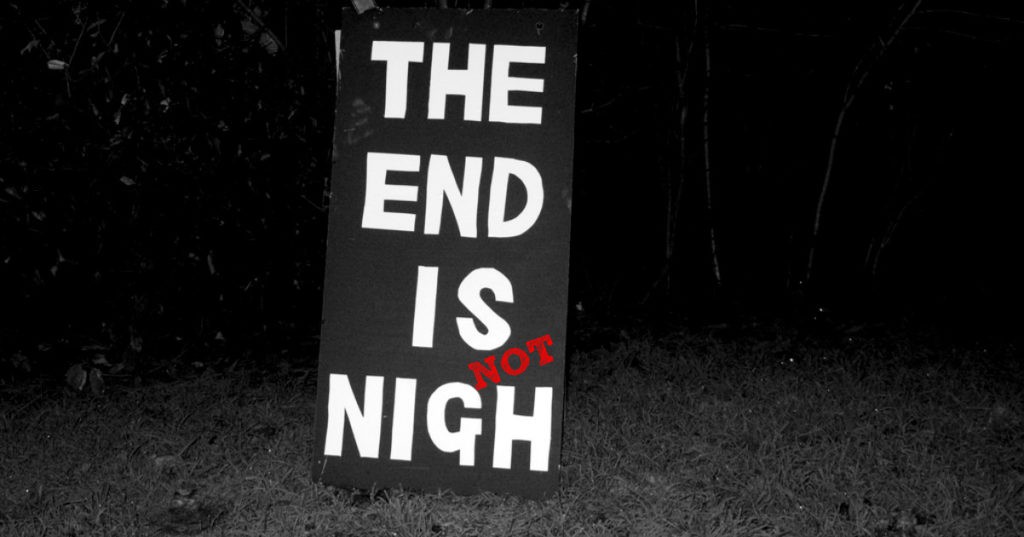 The Democrats both in the Senate and in the House of Representatives united against tax cuts.  Well, nobody expected anything else from the founding fathers of the Ku Klux Klan and the socialists’ party.  Democrats tried to put sticks in the wheels of Trump’s locomotive by using the “Byrd rule” (it’s the same Democrat, Byrd, who once was one of the leaders of the KKK).  But it was not possible to keep America at a democratic plantation.

Nevertheless, twelve Republican congressmen joined Democrats.  The Republican dozen, except one, are from California, New York, and New Jersey – that is, from traditionally leftist states with the highest state and local taxes in America.  As a result (treacherous, of course) of the Trump plan, state taxes now must be paid not in lieu of, but (oh, the horror!) in addition to federal taxes.  There is nothing strange and personal about the behavior of the Republican dozen.  Just business.  After all, their votes could not change anything, and these congressmen … well, you know, are up for re-election next year.

The end of the world because of Trump will be, according to the assurances of the creatures of the Washington swamp, more terrible than the previous ends of the world, when taxes were lowered by Presidents Coolidge, Kennedy, Reagan, and Bush.  As we recently learned from the Clinton News Network (CNN) report, Trump’s tax cuts will not only kill the remnants of U.S. citizens who survived the previous tax cuts.  Low taxes, it turns out, will also kill our entire planet and fearful UFOs, which the Democrats will no longer have money to study.

Citizens of America, who accidentally survived the horror of Trump’s abolition of state control over the internet, are bracing for another painful endeavor – they will have to cope with more money in their wallets.  And do not forget that in the modern Newspeak, the transfer of the U.S. Embassy from Tel Aviv to Jerusalem is anti-Semitism, and the rejection of government control over the Internet is fascism.  A reduction in corporate tax rate from 35% to 21%, which will make America a magnet for global investments, is, understandably, totalitarianism.

The end of the world, known only to the enlightened leftist elites with the highest IQs, will come, they said, very soon.  The end of the world is inevitable because dictator Trump also canceled the Obamacare mandate for the compulsory purchase of overpriced medical insurance plans, unquestionably beloved by all Americans.

Still, you can be saved, but only if  Trump is impeached. Impeached by those who manage to survive the apocalypse of low taxes.

Why the Son of a Chinese Immigrant Family Tried to Join Hamas
September 25th, 2020 Sons of Liberty Media