Faith, Hope, and Charity – the Greatest of These is.. None of Them?? 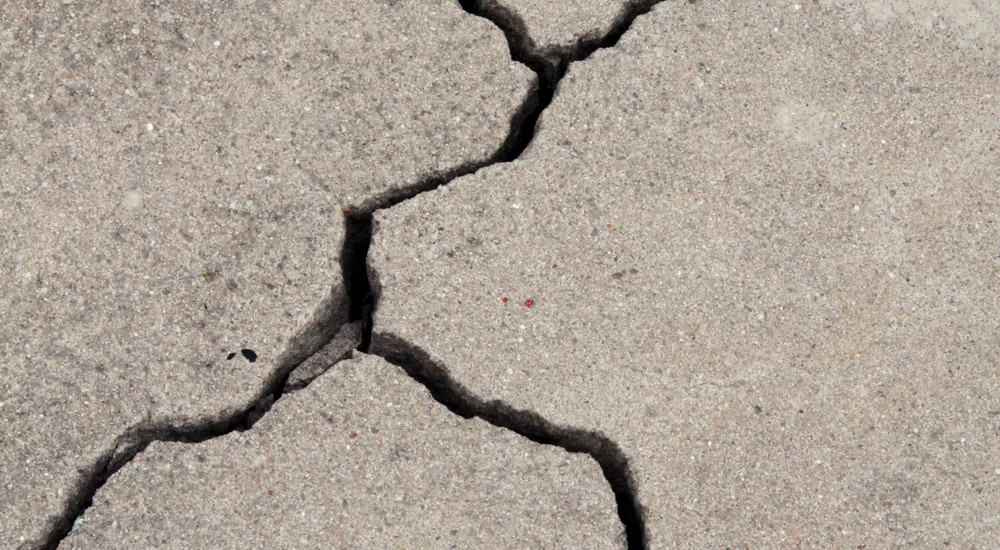 Glen Beck has “revealed” his interpretation of what is needed to restore the United States to a country of limited government. He is wrong. In this column we will examine these concepts and see where they have led in the past and where they will lead in the future.

First, let’s look at the concept of faith. Faith is usually accepted on faith. It is unquestioned just as the meaning of the word. Faith means unquestioning belief. It is the concept that all despots call for. It is the call of faith that translates into “trust me” because I cannot make clear all the ramifications of what I am proposing. It is a cop out. If one cannot explain a proposal they probably are relying on the second concept listed in the title, “Hope. The two concepts are intertwined and both rely on a consciousness concentrating on wishes. They are the foundation of fantasy.

Finally, we come to charity and here is what is wrong with making it a foundation of a limited government. Everyone knows the government runs on a “charitable” platform that pretends it offers something for everyone with no costs. Whatever need arises the government responds with a redistribution scheme that targets the need and ignores who is called to sacrifice. This is the concept of mercy which ignores the concept of justice. It is the recognition and promotion of justice that is required for the establishment of a limited government. A limited government will not continue without justice just as it will not be established without an understanding and promotion of capitalism and a respect for profit.

Faith, Hope and Charity have been the foundation of all governments that have drifted toward and into totalitarianism. All despots speak of hope, cry for faith and demand charity as long as they can retain power and are not personally responsible to follow these tenets. Even if they followed what they preach they would find they would lose their ability to analyze by way of faith, their recognition of reality with hope and their sense of justice by way of charity.

So what is the foundation we should be developing? The opposite of faith is reason. The opposite of hope is planning. The opposite of charity is justice. With the foundation of reason we do not rely on unquestioning belief. We are free to question any that is proposed or implemented. We do not trust anyone who has no reputation to verify his or her credentials. When a problem occurs, such as an economic recession, there would not be a hope that the government will correct the problem or faith that the politicians know what they are doing. Reason would tell us that intervention in the practice of free trade with force distorts the balance of voluntary agreement. Instead of hope we would plan to alleviate the problem and prevent the causes of distortion and disruption. As for charity, it would be voluntary instead of redistribution from the earners to the nonproductive which would require justice.

One does not have to be a history specialist to know that the concepts of faith, hope, and charity have been mouthed for centuries as major virtues. They are not virtues in any way. These tired preached concepts have been the foundation of all failures. To the extent they were modified and reduced in stature (or evaded) freedom and prosperity prevailed. The industrial revolution was not the result of Thomas Edison or J.P Morgan having faith in prosperity and science. Their weapon was reason. Hoping for inventions and prosperity didn’t do much for those in the Middle ages. Charity requires someone making profits for surpluses to be given. Without prosperity even the most generous are helpless.

There will be no re-founding of America under the banner of faith, hope, and charity. These are the platitudes of pulpits. Re-founding requires identifying the virtues that made America. What was mouthed in the pulpits was not what was implemented in reality? In a sense it was hypocrisy that saved America in her formative years. Hypocrisy will not save her today. America needs the recognition that capitalism is the system she thrived under and will thrive again. The recognition that profit is the source of all surplus and should be revered for its fundamental importance. It should not be attacked, ignored, or stolen by thugs either legally or illegally. It should be a badge of honor.

What are the chances these virtues of Reason, Planning and Justice will emerge to formulate a manifesto for the New America? Very slim. Why? Because most American audiences have been willing to spend one-seventh of their life listening to the pulpit platitudes. They have been absorbed and ingrained to such an extent that they are never questioned by the multitudes. Of course it is not multitudes that determine the course of ideas as followers merely either accept or reject and hope. It is easy to have faith, just close down your questioning ability. It is easy to have hope, just sit and wait fervently for change. And charity? What is easier than to give away what you worked to earn?

To reason is to work your mind. Thomas Edison did not exercise faith as he methodically determined what didn’t work and applied what he thought might work. To plan requires mental exercise and analysis. Hoping is a lazy dream that something may work out for the good. Both faith and hope are laziness applied to the mind. For a country that had pioneers cross the wilderness relying on ingenuity and persistence, why has the mental laziness set in to the extent we are stumbling into socialism? When questioning ceases only the rote remains. This repetition of platitudes has ingrained itself to such an extent that it becomes a resurrected squeal of patriotism. That will hardly rally the troops.

It is not imperative to challenge the tenets of Glen Beck but they simply won’t work. A country with a flawed beginning will not survive taking the flaws and amplifying them to be the solid basis for re-founding. As the congregation sleeps through the sermon and nods its head in unison any despot can rant and ramble with emotion and move the crowd in any direction. With faith, hope, and charity the crowd can only move in one direction and that direction is no different from the crowds of the past who sauntered into a form of socialism. For those who don’t like the direction or wonder about the message it is time to arouse yourself to speak out and challenge the platitudes. History will not change with the repetition of the past which includes most of all the foundational tenets adhered to.