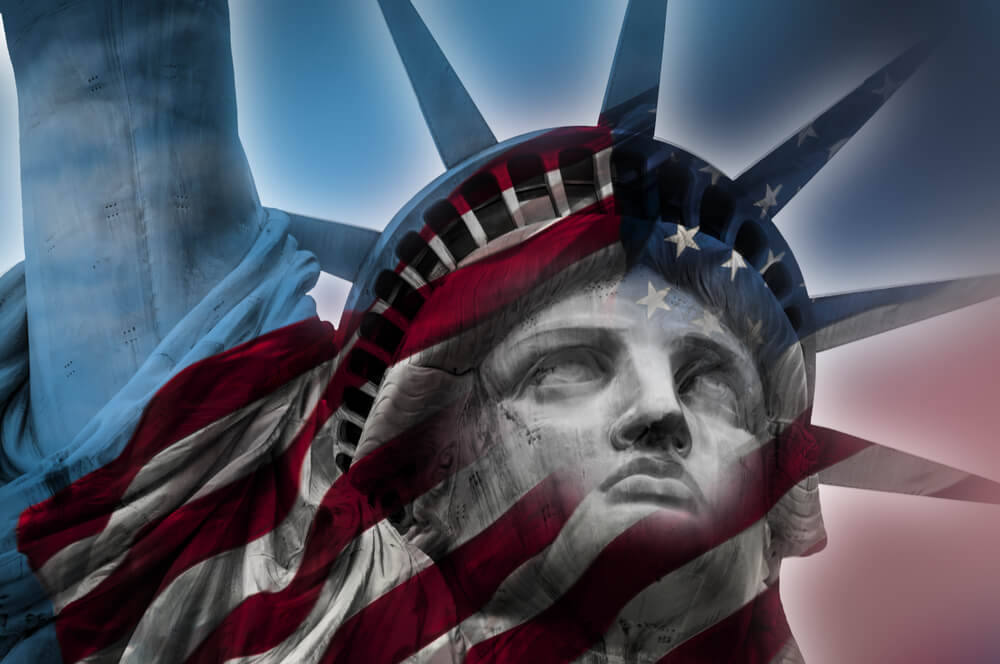 Free speech in our Constitution *as we all know* is: “Congress shall make no law respecting an establishment of religion, or prohibiting the free exercise thereof; or abridging the freedom of speech, or of the press; or the right of the people peaceably to assemble or demonstrate against the government.” You may need to refresh yourself on the Constitution (of the United States, if you are confused on this) I recommend one from the CATO institute. Oh, wait. They’ve been censored too, not to mention specific words were added to the Constitution many years back.

This includes the press. Offensive language. Comedy. Cartoons. Videos. Movies. The right to speak in any forum on any subject. The right to worship—not the right FROM worship … which seems to be an area that the left didn’t get from reading the Constitution.

This states that the right to one’s opinion in any venue is allowed. Get that part? Any venue.

Enter the IRS. In 2008, the current administration circumvented the Constitution. Anyone using the church as a political pulpit would lose tax-exempt status. Not the atheist ‘church’ (because it IS a religion … a belief in nothing). Don’t get me wrong—this has been in the works for a long time.

So much for freedom of speech.

I’ll take that another step or ten forward. The administration has given the media a beating over the years, having given them gag orders about releasing those who speak against the government. You think Glenn Beck just quit?

Let’s get to another disturbing fact. Now, pastors are not allowed (not a suggestion) to preach to gays or preach and counsel against couples that live together without marriage, speak against LGBT groups. They must not speak against abortion, the debate about fossil fuels, and Wall Street. Heaven forbid that we reserve the right to refuse service because of our beliefs.

Now the liberal left (even many moderate rights) believe that churches need not just ‘reining in,’ but hunted down as criminals ‘like mass murderers.’ They specifically target Christians, and use scripture to confuse the weak-minded. Much like that very bad dude that’s going to burn. No, no I am not referring to our president <cough>.

So what, you say. That reminds me of ‘what does it matter now?’ Oh, but I digress. Why are Muslims free to speak hatred? Why are Buddhists and every other religion protected? Only the Torah and the Bible are defamed. Is it because they are right?

Before the Revolutionary War *if you haven’t heard of it, please consult an old history book—the new ones are crap* pastors preached politics—be it for or against the war.

Politicus USA is a liberal forum, stating our pastors are blatantly breaking the law, and report that pastors say they are above the law. Nope, the pastors are following the law of the land … the Constitution.

Love it or leave it, I say. If you believe in freedom of speech, then side with the pastors who dare because they are the last hold out against fascism. Stepping up to Twitter, a blog is nothing like losing ‘face’ in the eyes of the world, or worse, damaging or ruining their careers. Worse, many pastors are brow beaten into government submission. I applaud those who stand against the government and face the consequences, or face God on that day when He says … I don’t know you.

Freedom of speech already extends to Facebook, Twitter and Lord knows what. Whether you are Jewish, Christian, Muslim, straight or LGBT I uphold your right to free speech … even if you don’t uphold mine.

And finally, our second amendment right upholds the first, for conservatives and liberals.

So, suck it up, cupcake. It’s time to step up and speak out.