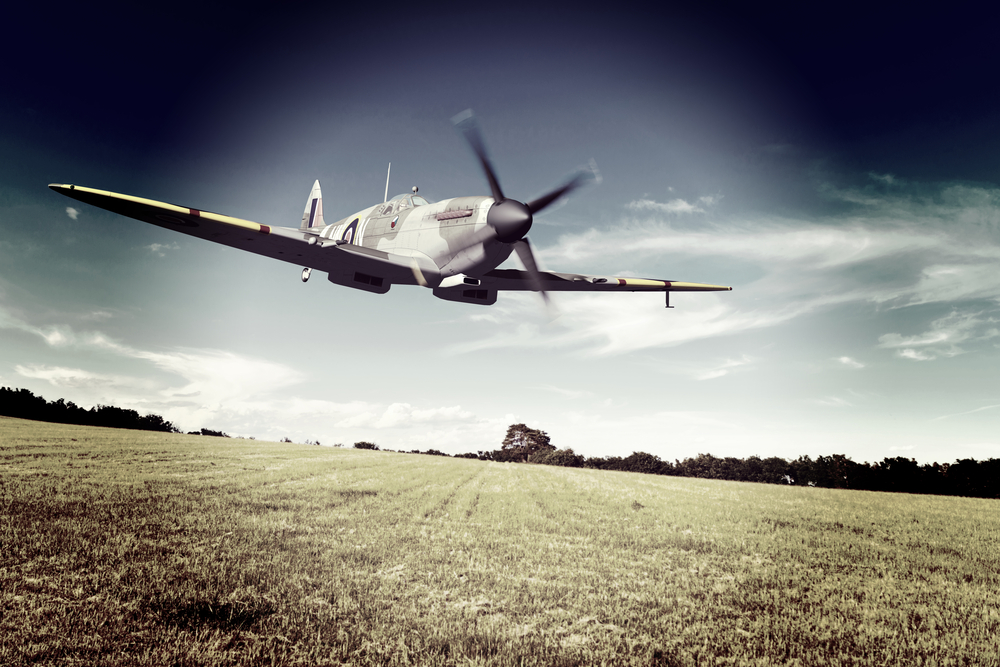 The most visible message we see in the way war is conducted by the United States is, “ We must not sink to the methods of the enemy”. We did not see such an accentuation of this theme during WWII and it only came into being when we began to fight limited warfare beginning with Korea. It follows that if we are going to fight a limited war ( i.e. without victory ) we must necessarily start limiting our methods. Since victory is no longer the primary purpose what then is left but pandering for acceptance of warfare that we regret ,but must necessarily conduct? The fallacy with this approach can be identified by looking at the components of warfare and learning all over again what warfare must necessarily be composed of.

First of all when a nation or an individual is attacked the response for continued existence is to retaliate and overcome the attacker with superior force. Anything less will lead to either surrender or fostering the ability of the attacker to regroup and attack again. To make this clear consider the following example: A man walks home form work and is attacked in an alley by a thug wanting to steal his money. If the man gives the attacker his money he has surrendered although he may call the police and have them apprehend the offender in which case he has taken a rational approach to an irrational attack. In the end he can declare victory. It is no different in principle when a country is attacked. When a country retaliates from an attack there must be a defeat for the enemy for anything less will leave the country in a condition that it can regroup and repeatedly attack until it eventually gains the surrender of the country it is attacking. Only surrender and defeat stops attacks. Taking away the ability to attack should be the ultimate goal of any retaliatory war. If this requires a regime change, a country placed under martial law, whatever it takes; destroying the threat must be paramount. Proving to the citizenry that we are “good’ is not a prime consideration. First the threat is removed then if the populace is receptive to assistance and they deserve it by assisting our victory and we decide we can afford it, then and only then should the issue of reconstruction be considered.

The methods of warfare can not be limited by rules that are not agreed to and complied with by both parties. If one country agrees that no nuclear weapons will be used and the other country says “fine, we’ll agree” ,but they lie and drop a bomb on our capital the stupidity of this approach becomes easily apparent. The same principle applies to the issue of torture. If the enemy decides that they will not wear uniforms or will behead who and when they please it is not in our interest to forgive their ruthlessness by announcing that we will comply with one way rules just to show them we are not as barbaric as they are. We may end up sacrificing lives and military information for our status as “good” guys but in warfare this “superior” image means nothing if we are defeated. This is what the pundits against torture don’t understand. A soldier fighting on the field of battle must necessarily try to kill the enemy and no one need ask how the deed was accomplished. If the soldier used deception or left an enemy to suffer this is not a criteria for calling foul and victory is then somehow voided. The cardinal rule of war is to win. All else is secondary. And this is the recognition our enemies have been aware of and used to fight against us while we have accepted the false premise that a we can fight honorably and even though we haven’t won we can be proud of our decency and humanity. There is no humanity in allowing killers to survive and regroup. There is no humanity in sacrificing American soldiers to allow presumed “innocents” to hole up in civilian neighborhoods requiring house to house searches to determine who is civilian and who isn’t. The loss of one American soldier for the sake of Iraqi civilian innocents is one less defender of freedom for one more potential advocate of America’s demise.

The determination that fear must be removed from our capture is an invitation to further invasion. People who will not reason and are determined to conquer and/or destroy us will respond to nothing but fear and it is with this understanding that we should communicate we will instill fear by killing and torturing all those who want to test our resolve. If we do not want to be seen as ruthless in a world where our enemies chant and display ruthlessness we are playing into their hands. If weapons are equal it is to the advantage of the ruthless for they will not hesitate to use the weapons. It is a misconception that because we have more military might we can afford to be more gentle and selective in our approach to winning a war. Whether we are in a skirmish or a nuclear attack hesitation and concern for the enemy or someone’s opinion are not only secondary but irrelevant. Without victory we lose and with loss comes servitude which wipes out any delusions that we were humane warriors.

It is easy to sit in a comfortable chair and pontificate on niceties and think they can be applied to such a phenomena as war. On the battlefield no one does such daydreaming without endangering themselves and their fellow soldiers. It is one thing to discuss and another to act when action is a life or death matter. The guilt the pontificators would have soldiers consider is evil for it is unearned and morally corrupt. And those military leaders who give any consideration to the pontificators fail in their duty to protect their soldiers by restricting action with some silly notion that one cannot fire unless fired upon. In war the noble sheriff that only fires when fired upon must give way to the advantage of ambush and offensive action. No war was ever won primarily on defense.

War is not like normal life and to sneak in courtesy and politeness is to ignore its nature. It is a time for violence and survival with a mindset that must crave victory far more than a reputation of civility. One can afford to be civil when the stakes are not the destruction of that which makes civility possible. A civilization that stands for law and order cannot survive by accommodating a barbarous band of thugs and bums thinking an example of civility will be necessary for their reform. War is not fought to seek reform but to show the enemy that aggression will not be tolerated. Whatever method is necessary to show this is what must be implemented. Anything less will leave the enemy unconvinced they cannot conquer us. And make no mistake, conquest by the enemy will mean far more misery to many more innocents than the trifling matter whether we interrogated a prisoner inhumanely. Humane treatment is only appropriate for those who demonstrate they honor such treatment. Once they demonstrate they have no respect for our prisoners they have no claim ( nor has any one else ) to higher standards.

War is not about fairness, for if it were, the notion of agreement in military matters and disagreement in political matters would beg the question of why one could be accomplished and not the other. Fighting does not come down to a set of rules that are sacred while allowing the freedom of a country and the rights of its individual citizens to vanish. Soldiers fight for their rights and the rights of the civilians they represent and they are expected to, above all, win. A humane soldier that loses is just a dead soldier to the enemy. The humane can only be derivative of a civilized secure country. To place humane treatment above the survival of the country is to reverse the hierarchy to the advantage of the enemy. When Patrick Henry said, “Give me liberty or give me death” he did not add, “ be nice to my enemies”. Those exhibiting compassion for the enemy are denying compassion for those who are defending their right to take such a suicidal stance. Voicing such misguided compassion is simply ungrateful ignorance.