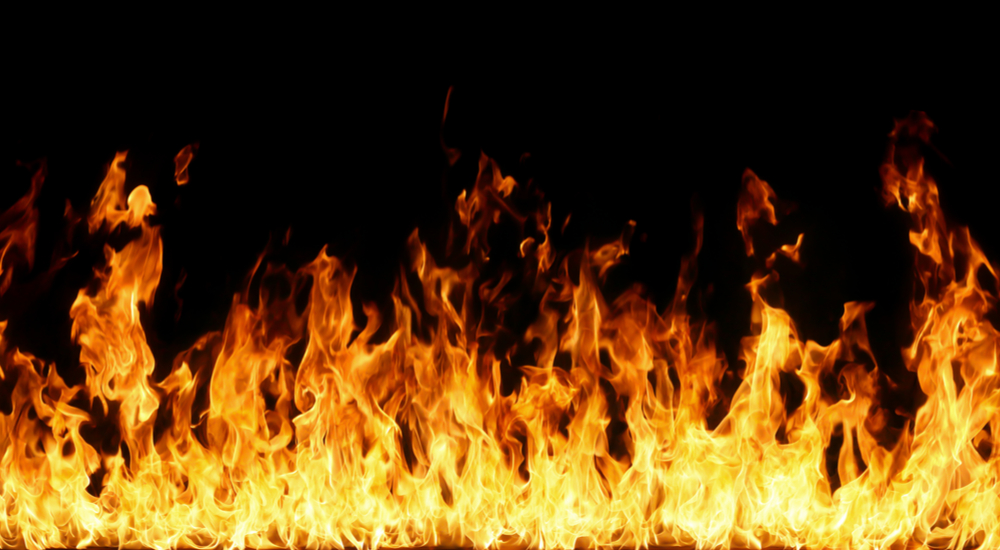 Recently, Apple, Spotify, Facebook, and YouTube (owned by Google’s parent, Alphabet) almost simultaneously tried to erase Infowars from existence (so-called deplatforming).  Libertarians and some Republican candidates for the U.S. Congress in the 2018 elections were similarly excommunicated soon after.  In a week, numerous conservatives got permanently banned from Twitter.

Are these companies entitled to be able to shut up dissenters?  Of course, they are.  The First Amendment to the Constitution guarantees protection from the state, but not from individuals and companies.  Freedom of speech is freedom from persecution by the state and no more.

The fact is that these internet companies created a cartel to get rid of dissenters.

Exile from the virtual space does not mean the end of the world for the victims.  Also, there was no “double standard” about dissenters from these companies.  These sites from the very beginning were created as platforms for spreading exclusively leftist ideas, but for some time, they just closed their eyes to dissenters.

However, the defeat in the elections in 2016 led the leaders of these companies to the conclusion that without the organization of an anti-conservative cartel, the elections of 2018 will be lost, too.  We should not forget that today’s actions of the leftists are their response to the conservative Rush Limbaugh and Fox News, which for several decades have dominated radio and television broadcasts.

Some results of the cartel are awe-inspiring.  For example, Facebook’s removal of links it doesn’t agree with has resulted in a 93% decrease in web traffic from this social network to leading conservative sites since the 2016 elections.  As a result of the action of the Facebook “algorithm,” after a certain time, your feed loses most of the conservative posts.  Another achievement (together with Google) is the forced closure of the politically incorrect site The Liberty Conservative.

We know that information on paper is destroyed when the temperature reaches 451 degrees Fahrenheit – i.e., the paper’s ignition temperature.

We know that information from the internet has been destroyed when your browser issues an error 404 – “file not found.”

The censorship algorithm for Twitter works so that after some time, conservatives in this social network are isolated from the outside world – their tweets practically unread as Twitter artificially eliminates followers and restricts access to tweets.  At the same time, tweets of people of the left not only are not hustled up, but also receive the most extensive distribution.

There is every reason to believe that the recent stunning drop in the price of the shares of Facebook and Twitter was due in large part to the fact that investors have become aware of such dishonest methods of manipulating their users.

Google applies yet another method of manipulating public opinion.  Google has introduced a practice nicknamed “expulsion to the 101st kilometer,” referring the Soviets forcibly evicting dissenting citizens 100 kilometers or more from Moscow.  That was the twentieth century.  Now, in the 21st century, Google decided to manipulate the results of internet searches in an analogous way.  As a result of these manipulations, Google shows links to leftist political sites at the top of the results page, and links to conservative sites are artificially moved beyond the first hundred links.  Google knows that people, as a rule, scan just the first ten to twenty links.  Consequently, Google creates an impression that the whole world is full of leftist ideas only.  Professor Robert Epstein believes that the Google algorithm gifted Hillary Clinton in 2016 with at least 2 million votes.

Leftist ideas are a stalemate in human history; when tried, they don’t work.  Modern leftists have transformed into a miserable bunch of marginalized people whose continued existence must be based on censorship, silence, falsification, lies, deception, hatred, and intolerance.  In this sense, nothing surprising is happening in the internet space – the left is showing the remarkable ability for self-organization and self-preservation.

It is necessary to stop currying favor with leftists, to stop nagging, and to fight them on their field and their terms.  That already happened in history, when the media were trendsetters.  However, they were replaced by the internet, and their monopoly is over.  Do not forget that the current internet monopolists are also not eternal.  It is up to us to stop their brainwashing.