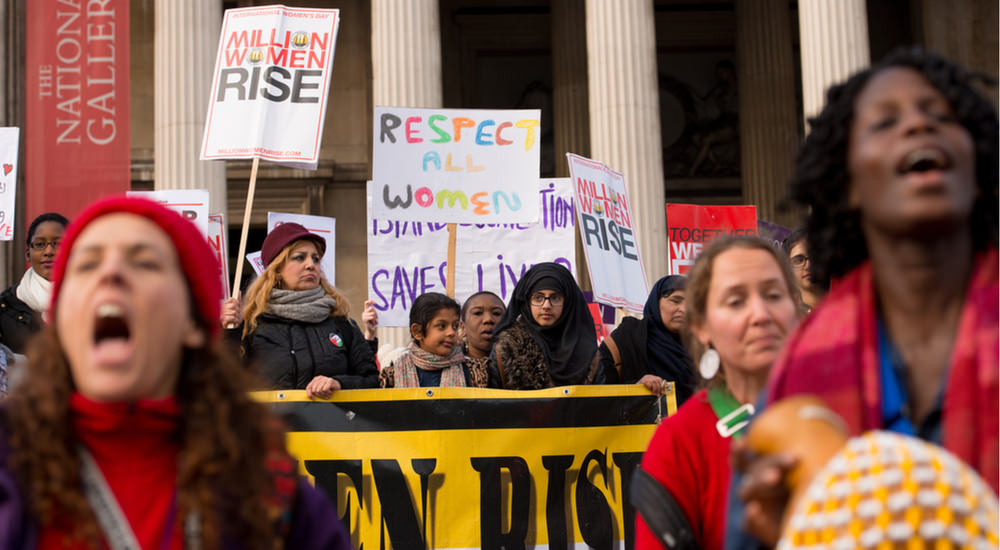 Fact 1: You have the right in America to free speech and peaceful assembly. However the right to free speech does not allow people to publicly say things like Madonna said at the rally in Washington, “I have thought a lot about blowing up the White House”! You also need to be aware that you do not have the right to declare an election for the U.S. President invalid because you do not like the results. You DO NOT speak for all of America. At the regret of sounding arrogant “Obamaish” I will repeat what he rudely said to Senator John McCain in one of the extremely rare times he actually made a weak attempt to do his job and held a bi-partisan meeting at the White House. Obama said, “Elections have consequences, I won”.

Fact 2: The Democratic Party is DEAD. You Liberals killed it and are in the process of making sure it cannot be revived in any of our lifetimes. You lost the White House, both Houses of the US Congress, most of the State Governments and you are going to eventually lose the Supreme Court, regardless of what Senator Schumer said! You reappointed Nancy Pelosi as House Minority leader, you are about to appoint Keith Ellison (a RADICAL RACIST AMERICA HATING MUSLIM) as head of the National Democratic Party. You have twenty two Democratic Senators up for reelection in the mid-term elections in 2018. Many of these Senators are in states that President Trump easily won. In case you do not understand what will likely happen in the 2018 elections in these states? It means that after these elections the Democratic Party will be even more DEAD than it is now!  With 65 to 70 of the 100 Senate seats filled by solid Republicans after the 2018 elections no one can prevent President Trump’s picks for the Supreme Court from being approved, and there will likely be at least three of the nine replaced in the next four years!

Fact 3: President Trump’s Cabinet choices are the most successful, qualified, patriotic picks that I have ever seen. Schumer can grand stand for the TV cameras and the rino Republicans can let him get away with delaying their approval but he cannot stop their approval. They will serve America WELL! I wrote about what an extraordinary group of people they are in my article published last week.

Fact 4: My final note in this article: No democratic country has ever survived when it stopped being a strong two party country! You self-centered pompous asses are destroying our country and the “sheeple” are following you!  For example the LGBTQ “dance party” on Vice President Elect Pence’s front lawn DID NOT HELP YOUR CAUSE! Look in the mirror and WAKE UP before it is too late!