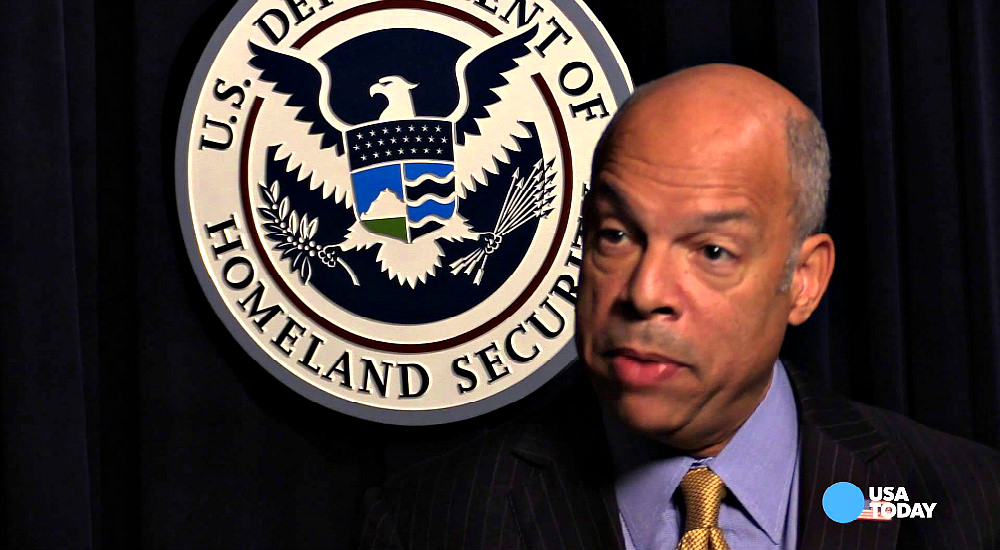 It truly is astounding how much power an outgoing president, despite the title of “lame-duck,” actually has. We underestimate this power in our excitement over a new president-elect, counting down the days until he takes office and the country moves in a new direction, with history turning to a new, blank page. Naturally, by scrupulously following every move of the president-elect, we lose focus on what the outgoing president is doing at the time. Since the outgoing president has no concerns about reelection, he can do as he pleases with little consequence. And while no one pays attention, Barack Obama is the on the move, showing himself to be the epitome of the powerful lame-duck president.

For example, look at the display of abandonment of the United States’ closest ally, Israel, at the United Nations over Christmas weekend. The UN resolution, which the United States could have vetoed but chose to abstain instead, proclaimed any settlements (aka “towns”) beyond the 1949 armistice lines, which Israel won back from Jordan in the 1967 war, to be illegitimate and occupied Palestinian territory. Never mind that the Palestinians aren’t even a nation, as they are displaced Jordanians from when Jordan stole that land from Israel in the first place, but the fact that the Obama administration betrayed Israel now, without Obama having to worry about reelection, is an example of the power a lame-duck president has.

Let’s fast-forward to this weekend. Obama’s Homeland Security Secretary Jeh Johnson decided that designating local and state elections as “critical infrastructure,” which, in essence, federalizes elections. Additionally, the designation itself admits that many election officials in states and localities are opposed to this. Johnson didn’t consult with these officials, let alone see how the department’s actions would benefit or hurt the election processes at state and local levels. Johnson’s action was a unilateral decision. In the words of Christy McCormick, a commissioner on the U.S. Election Assistance Commission (EAC), Johnson “borrowed a pen and phone from his outgoing boss.” Johnson’s designation covers nearly all state and local election officials’ duties and gives the federal government unprecedented access to state databases. Furthermore, Johnson bypassed the EAC, a bipartisan, independent agency set up by Congress, in order to politicize elections. This designation further entrenches the party of the President into state and local elections, opposite of what the EAC was set up for.

Why did Obama take these actions, as well as many others, such as passing many more regulations, in the last two months, only after Donald Trump won the presidential election? Is it simply to secure a legacy?

Perhaps it is to secure a legacy. However, even Obama himself must admit that these don’t look like accomplishments to be proud of. Rather, it is to entrench his, and the Left’s ideology into the government before Trump can take office. Trump may have a very hard time undoing many of Obama’s regulations once he becomes President on Friday.

This is a major reason why a lame-duck president can be so dangerous. He has unprecedented power for two months with little to stop him. While it is important to focus on the new administration and what it will bring to the country, we should always be equally vigilant in our focus on the current administration and all it attempts on the way out the door.