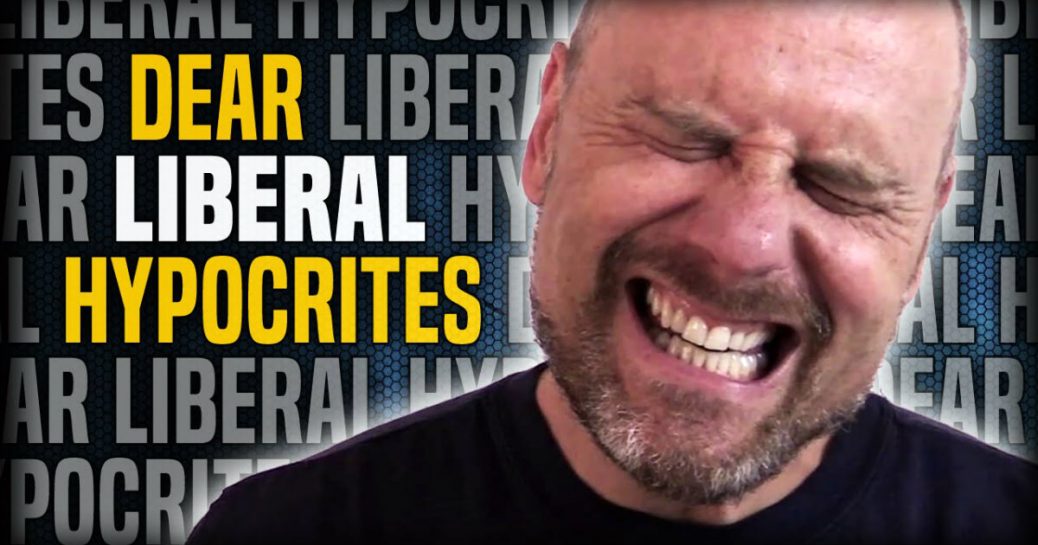 Well, the unhinged Democratic Party is at it again. They’re puttin’-on a show that would make carnival barkers blush! (no offense to carnival barkers) With a whole host of side-show freaks, the Democrats spew out a plethora of deviant Marxist inspired propaganda drawn from the lips of those earthbound angels who were kicked out of heaven. Their rhetoric shows a sacred allegiance with ‘statism’ and an unwavering faith in the almighty, all-powerful secularized state; their ‘autonomous’ temple of worship. Like Satan demanding that Jesus ‘turn stones into bread,’ Democrats demand that Republicans to turn healthcare into a government redistribution program (that punishes lower and middle-class citizens with healthcare premiums that rival their mortgage payments) in order to provide for those who previously remained uninsured.

As if government hadn’t already screwed up the healthcare system to begin with, they now want to be even more involved in order to monkey-around (no offense to monkeys) with something they know nothing about – a system that is sure to fail! How many times must we watch government fail with things they have no business running. Their misguided altruistic ‘war on poverty’ after 50-years cost taxpayers upwards of $22-Trillion dollars, while poverty rates ultimately remained about the same.

But, of course, they keep on screaming that they are the compassionate ones, the ones who really care about their fellow man, the environment, the poor, the disenfranchised, blah, blah, blah. Well, let’s look at some facts regarding this self-righteous rhetoric coming from Democrats.

The relationship between faith and charity is also connected to American politics; Religious people are far more charitable than secularists; and religious people are disproportionately politically conservative. This goes against the conventional wisdom that has been constantly repeated by democrats for many decades. But, the data, facts, and evidence shows; Conservatives are not only charitable, they are far more charitable and compassionate than their Liberal counterparts, who are always claiming to be the most caring, giving, and charitable.

Although secular liberals have the highest average income in America, they are generally poor givers and less likely to give than the general population. They are even less likely to give to secular charities than religious conservatives. This certainly does not fit the liberal-democrat’s self-serving benevolent narrative!

It is religious people overall, both republican and democrat who are the most charitable in every measurable non-religious way: including; secular donations, informal giving, and even acts of kindness and honesty. Religious people are far more likely to donate blood than secularists; to give food or money to a homeless person, to return change mistakenly given them by a cashier, and express empathy for less fortunate people. Religious liberals are nearly as charitable as religious conservatives, there is just a slight difference — but, religious liberals’ make-up a much smaller percentage of the Democratic Party than religious conservatives’ make-up of the Republican Party.

People living in conservative states (red states) volunteer much more than people in liberal states (blue states), even for secular causes. Studies prove a very different reality from the usual rhetoric we hear from Democrat politicians, political activists, and implied by various media sources. The media seems to go out of its way to show us a different reality from what the facts actually show. The media show is basically, a Democratic Party show.

Liberal secularists are just as influential in molding the Democratic Party’s platform as Christian conservatives are for the Republican Party. This is especially true of the Democrats party-faithful, the delegates to the Democratic National Convention who selects the party’s presidential nominee. Democratic Party activists were more than twice as likely as the general population to reject traditional religious practices, freedoms, and liberties.

Not surprisingly, rich liberals who favor forced income redistribution give less frequently than poor people who do not favor income leveling. Young self-described liberals under 30 are one of the least generous demographic groups in American culture, yet these are the ones demanding free education, social justice, and other typical liberal policies. On a positive note; studies also reveal that religious-Democrats are three-and-one-half times more likely to change party than are secular Republicans.

Economists confirm that government intervention into economic life tends to have a negative impact on charity. A careful study of data evidence indicates it is not poverty per se that makes people uncharitable – but rather the government’s conventional policies for eradicating it.

An environment of government policies that allow for voluntary charity to thrive in America stimulates prosperity, happiness, health, and good citizenship. [Contrarily] Secularism, forced income redistribution, expanding welfare programs, and family-breakdown are all phenomena implicated in depressing the levels of capitalization, charity, volunteering, and informal acts of kindness and generosity.

If the stingy, secular driven Democratic Party ever decides to step-up to the plate and become as charitable as Republicans, things will begin to change dramatically in America; from alleviating public displays of hate and revenge — to changing combative attitudes — to a more cooperative spirit among its citizenry.

Source: Who Really Cares: America’s Charity Divide; Who Gives, Who Doesn’t, and Why It Matters, by Arthur C. Brooks.