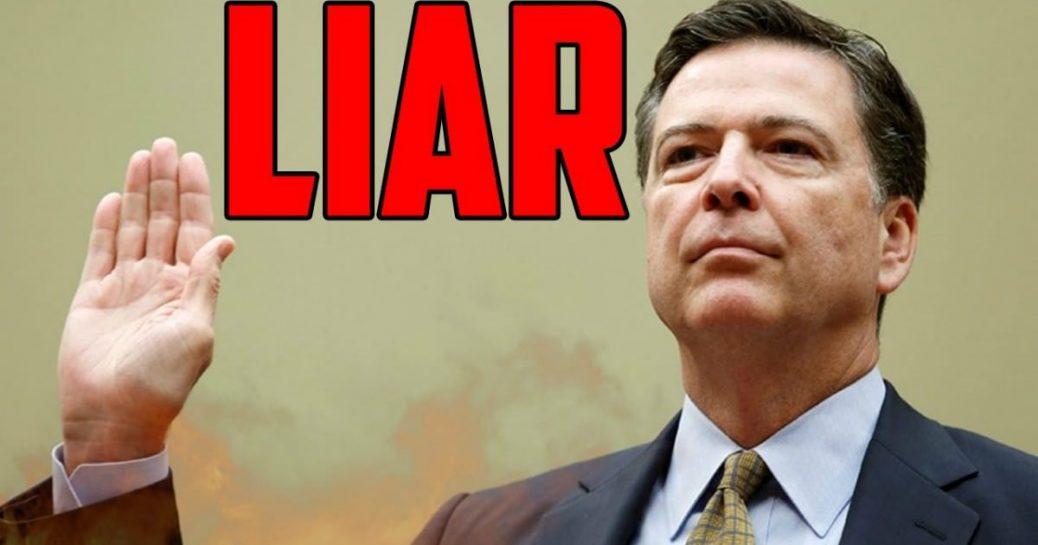 If you haven’t been watching Sharyl Attkisson’s Full Measure on YouTube, you need to correct this fault and start watching ASAP.

In a recent episode, Attkisson does a deep-dive on the ‘Russia Collusion’ story, where she discovers a lot of information that Democrats in Washington would rather you not hear.

In particular, Attkisson uncovers how a corrupt FBI, under the leadership of James Comey and Andrew McCabe, perverted the Constitution to try to hand victory to Hillary Clinton and the Democrats.

Listen, learn, and don’t let the government get away with such abuses again:

Sharyl Attkisson: So how could these little-known abuses factor into the Trump investigation? At the same time the NSA and FBI Director James Comey’s agency were documented as having committed surveillance abuses FBI agents were secretly spying on numerous Trump associates using spy tools meant to go after foreign terrorists and spies.

Through a single warrant, government agents can capture phone calls, texts, emails and bank records from people “two hops” away. That means all of the suspected spy’s direct contacts— “one hop” —and everybody who contacts those people or even visits their Facebook pages or websites—two hops.

In this way, one analysis found intel agencies can use one legal wiretap to access to 25,000 people’s phones. Consider at least a half dozen Trump officials were caught in the FBI surveillance dragnet, according to news reports: campaign chair Manafort, multiple “transition officials” including Lt. General Michael Flynn and Jared Kushner, and adviser Carter Page— who was wiretapped over and over though never charged with anything.

Sharyl Attkisson: And that would allow them to find intelligence from someone nowhere near the original center that they went to the FISA Court about?

Sidney Powell: Exactly. They could have all kinds of banking records and personal information on tens of thousands of people by virtue of those FISA applications.

Sharyl Attkisson: —including Trump who was known to be one or two hops away from surveilled targets.

On top of that, at least four key anti-Trump figures have admitted in testimony and interviews accessing sensitive, protected intelligence of US citizens—including Trump associates—under the Obama administration. All say they were guarding national security, had no political motives, and didn’t leak the information. As the 2016 campaign peaked, Obama official Samantha Power’s name was on hundreds of attempts to reveal the identities of Americans caught up in secretly-gathered intelligence. Obama adviser Susan Rice also took part. And Obama officials Sally Yates and James Clapper admit having reviewed intel gathered on US political figures.