Expert Warns that Worldwide Food Crisis Only Ten Weeks Away 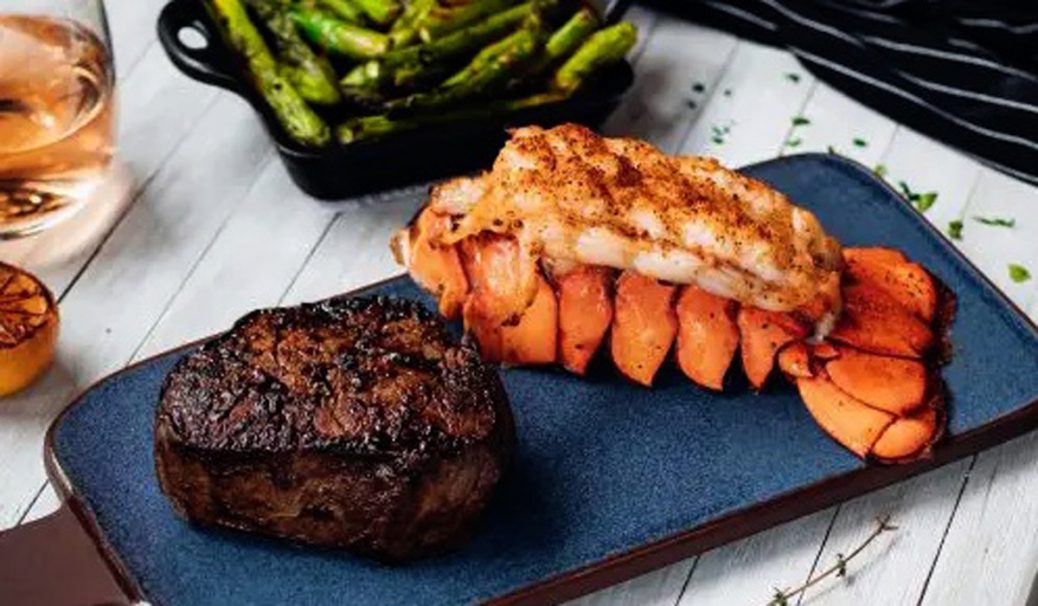 An expert is warning that the supply chain issues along with the war in Ukraine is bringing a worldwide food crisis to a quickening and it may only be a matter of weeks before the world feels the pinch.

Gro Intelligence CEO Sara Menker told the United Nations Security Council that the impact of the war in Ukraine is creating a “seismic” effect on food production.

“[T]he Russia-Ukraine war did not start the food security crisis. It simply added fuel to a fire that was long burning. A crisis we detected tremors from long before the COVID 19 pandemic exposed the fragility of our supply chains,” Menker told the United Nations. Her software company, Gro Intelligence, uses human and artificial intelligence to predict food security and climate change.

Ukrainian President Volodymyr Zelensky gave a similar warning on Saturday. His country accounts for nearly 10% of the world’s corn supply and together, Russia and Ukraine provide up to 30% of the global grain supply.

“Russia has blocked almost all ports and all, so to speak, maritime opportunities to export food – our grain, barley, sunflower and more. A lot of things,” Zelensky said, according to Fox News.

“Now it will create a food crisis if we do not unblock the routes for Ukraine, do not help the countries of Africa, Europe, Asia, which need these food products,” he added.

“It is important to note that the lowest grain inventory levels the world has ever seen are now occurring while access to fertilizers is highly constrained, and drought in wheat growing regions around the world is the most extreme it’s been in over 20 years,” Menker added.

The crisis may be unavoidable at this point, but Menker thinks that if world leaders act in a united effort, a more serious crisis can be avoided.

Menker did not note just when in the past world leaders ever acted in a united effort to stop some impending disaster, though. So, there’s that.