Dead, Illegal, and Make-Believe Voters Will Decide the 2016 Election 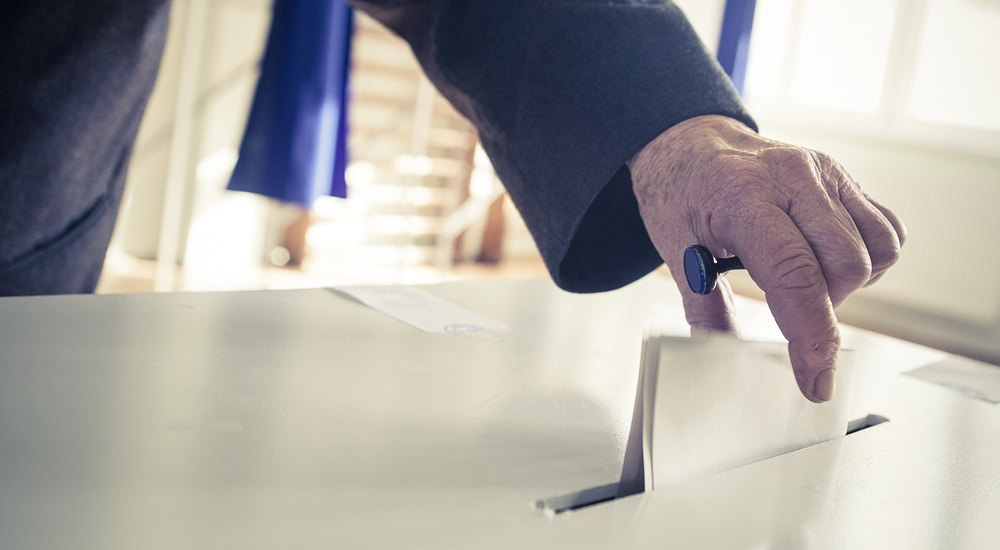 Following the election in 2012, there was much talk about fraud and vote rigging .It appears the suspicions were well founded, following a surprise Obama win, checks-and-balances were put in place.

In North Carolina the State Board of elections found widespread evidence of vote manipulation. 765 voters were found to have the exact same first and last name plus the same last 4 digits on their SSN. When the board started cross checking with other states the problem ballooned. 35,750 voters were registered with the same first and last names the same DOB and same last 4 SSN numbers in both states and also voted in both states. 13,000 deceased voters remain on the rolls and 81 of them showed voter activity after their death.

In Philadelphia, Republican poll watchers appointed by the courts were illegally expelled from 13 polling stations by the democrats who then went on to record 99% vote for Obama.

In early 2016, a survey carried out by The Public Interest Legal Foundation Law firm found that 21 states had counties with corrupted voter rolls. The law firm then sent letters to the county election officials in these states warning them that they would face law suits if they failed to take action. The top 5 states on the list are: 1. Michigan (24 counties) 2. Kentucky (18 counties) 3. Illinois (17 counties) 4. Alabama (10) and 5. Colorado. (10) Of course it should be the duty of the US Justice Dept to issue proceedings but, no surprise; they have not done so since 2008 when Obama took office. Of course when the baseball bat waving Black Panthers descended on a polling station to ensure only blacks voted, they were quickly charged, only for the charges to be dismissed when Obama took office. The DOJ were then given new guidelines that no action for racism and intimidation would be permitted if the defendant was white and the offender black. 50% of the DOJ legal team resigned and walked away. Enabling the DOJ to become another radical tool of the Rogue President.  Who already had the IRS targeting any group or individual who would not toe the Obama line.

On the border with Mexico the border patrol have been virtually stripped of any powers to detain of question illegals. Democratic controlled cities have set up sanctuary status for those illegally entering the country .Where they are provided with id and benefits with assurances that they will not be handed over to federal to the authorities. The administration controlled border patrol website give advice to them on avoiding arrest, directions to safe havens where police and agents are barred from entering. This puts millions of potential illegal voters at our polls. Radical progressive judges have attacked and struck down all voter ID laws that seek to ensure that only US citizens can vote.

Donald Trump has rightly stated he suspects massive voter fraud will take place rigged by the Democratic ground machine. Hillary Clinton has stated she supports sanctuary cities and giving illegals citizenship. A policy she again stated in her acceptance speech at the DNC convention. Remember if you are a Democrat and you vote for Clinton you are voting to support the massive fraud and corruption that will result. Should she win, the country will rightly hold you responsible for the resulting anarchy.