Exchanging One Master For Another 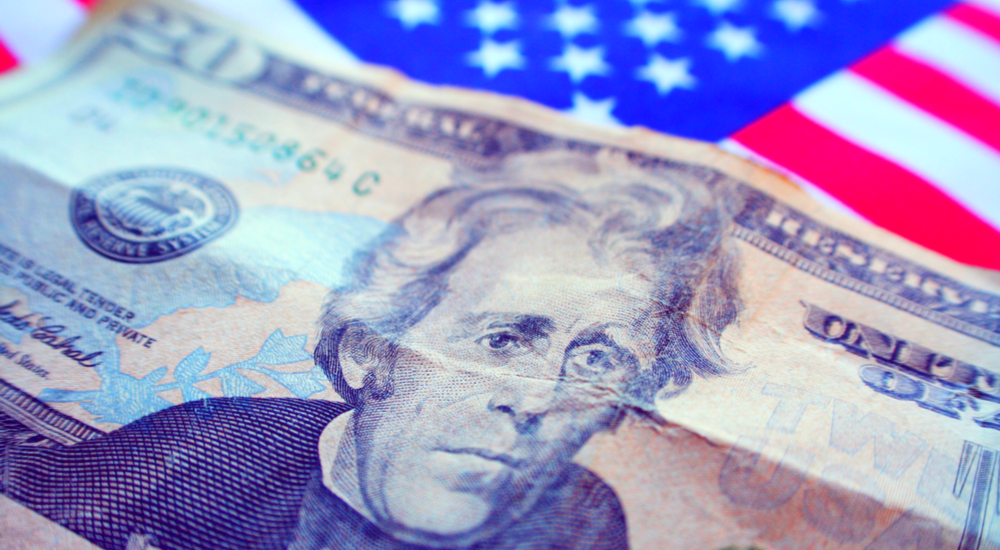 President Andrew Jackson hated the first centralized banking concern, the Second Bank of the United States and the predecessor to the Federal Reserve Bank, that served as a central bank from 1816 to 1836. Jackson maintained, during his 1832 presidential campaign, that the bank was unconstitutional — in spite of a Supreme Court decision to the contrary in 1819, based on the successful arguments of no less a lawyer than Daniel Webster.

Jackson also publicly claimed that the bank had failed to produce a stable currency and privately claimed that the bank was dangerously corrupt, because, at the time, only 20% of the bank’s stock was held by the U.S. Treasury; the rest was held by thousands of investors, including John Jacob Astor who financed Lewis and Clark and became enormously wealthy through a bond deal with the U.S government after the War of 1812. And also among these “investors” — thieves and rogues — were over a thousand wealthy Europeans.

The Second Bank of the U.S., or BUS, functioned as the fiscal agent for the federal government but also tried to support the establishment of a stable national currency. Somewhat surprisingly, the BUS also acted as a commercial bank, making loans to individuals and companies. The bank even had 25 branches spread throughout the country. It did not regulate monetary policy directly, and it did not regulate other banks either. However, through its actions, the bank did control money supply and credit, and thus interest rates. The Second Bank of the U.S. was likely a major contributor to the Panic of 1819, according to the Fed’s history of the bank’s actions. It had an initial 20-year charter which had to be renewed by 1836; Jackson fought successfully to defeat the renewal of the charter in 1832.

Prior to 1913, the Wilson Presidency, the re-establishment of the Federal Reserve Bank by constitutional amendment, and the Income Tax — two items from the ten tenets of Communism — most Americans owned clear, allodial title to property, free and clear of any liens of mortgages, until the Federal Reserve Act “Hypothecated” all property within the United States to the Board of Governors of the Federal Reserve, in which the Trustees held legal title.

U.S. citizens became registered “beneficiaries” of the trust by virtue of their birth certificate. In 1933, the United States federal government hypothecated all of the present and future properties, assets, and labor of their “subjects” — Citizens as understood through the 14th Amendment — to the Federal Reserve System. And, in return, the Federal Reserve System agreed to extend the United States all of the credit / faux money it needed, based on currency manipulation and backed by nothing since the Constitutional basis for money — gold or its equivalent in silver — had been abandoned.

Like any debtor, the United States had to assign collateral and security to their creditors as a condition of the loan. Since the United States didn’t have any assets, they assigned the private property of their economic slaves, the U.S. Citizens, as collateral against the federal debt. They also pledged the unincorporated federal territories, national parks, forests, birth certificates, and non-profit organizations as collateral against the federal debt. All has already been transferred to the international bankers.

Unwittingly, America has returned to its pre-War of Independence feudal roots whereby all land is held by a sovereign and the common people had no rights to hold allodial title to property. Once again, ‘We the People’ are the tenants and sharecroppers renting our own property from a “Sovereign” in the guise of the Federal Reserve Bank. ‘We the People have exchanged one master for another.