Is Every American A Patriot? 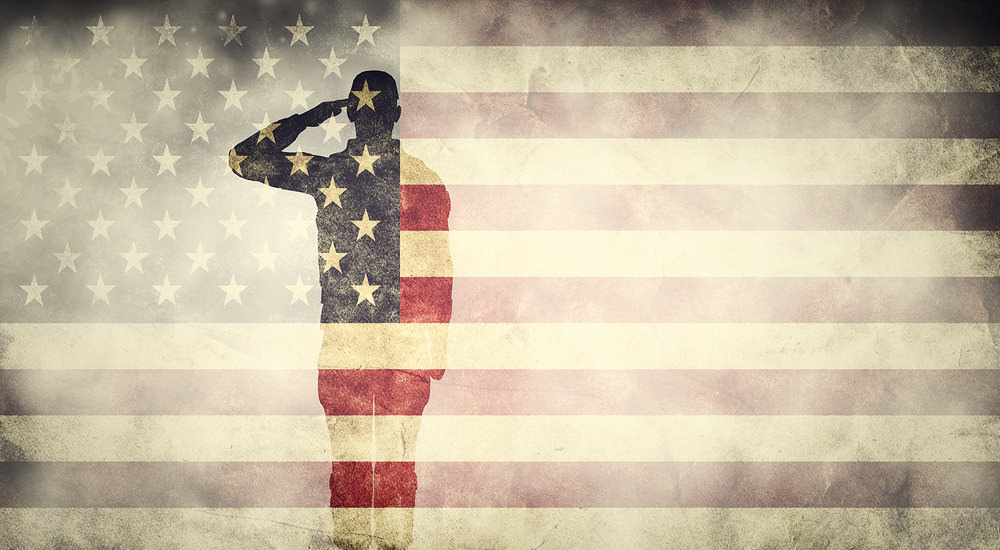 IS EVERY AMERICAN A PATRIOT?

I have recently watched a video that was addressed to me on YouTube (which is no longer public?) and the video was mostly the typical hater type rhetoric but then I heard a statement that really stuck out and grabbed my attention. The statement was “Mike why do you have to label yourself a Patriot, every American is a patriot.”

This got my wheels turning and not in a what if it’s true way but a collage of thoughts that lead me to our Founding Fathers, LaVoy Finicum, Pete Santilli, the Bundy’s, American Veterans, our active Military, citizens that stand up and so many more. My opinion is no not every American is a Patriot.

Every American is a citizen  (or should I say corporation) but not a Patriot. So this leads me to my next point. If the person making this statement really believes that then she must consider that if every American is a Patriot, it would mean we would have traitors because there’s always an opposition.

These are the things that our political prisoners are locked up for. They did their duty and obligation to the country just as our founding fathers had intended and also did. And it proves my point once again that not every American is a Patriot. So I suppose my final response and question to this woman would be “if every American is a Patriot that would mean you’re either a patriot or a traitor right?”

I would love to read your comments on this and tell me if you believe every American is a Patriot or not and why?