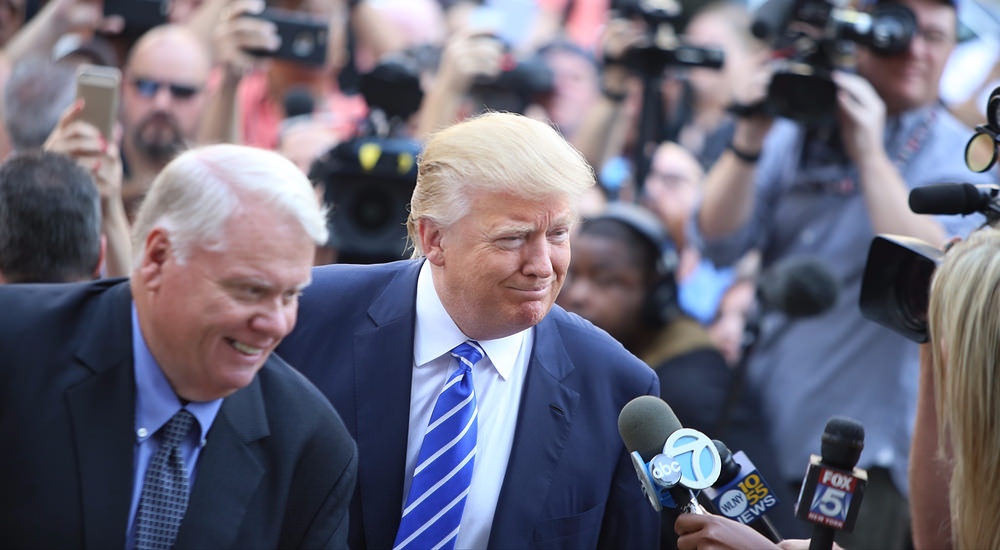 Reformation doesn’t need to change everything – just something. Interviews by Mr. Barone and Dr. Dobson indicate Mr. Trump may be changing slightly while the firing of Mr. Lewandowski indicates we are entering a different phase of the election.

Mr. Barone had some very valid facts about the New York political climate and how campaigns were conducted. Many contest in New York were hard  fist nasty brawls.. This was not the compassion of working together after 911. Hillary assimilated to the rough and tumble where almost anything goes.

Dr. Dobson hit on the idea that Trump is young as a Christian.  This caused some of the gaffs that he has made on the stump, and allowed others to question some of his beliefs. He might have had ties to the Presbyterian church but not active as a young person. Church  membership does not mean you are a Christian. Hillary could be the opposite, a member of the Methodist church as a young person who has turned away from God. Carson, Huckabe and even Cruz and Rubio could have had an influence. Apologies will not come or come slowly, from what was done in during the primaries.

Mr. Lewandowski  got Trump through the primaries. But what was his roll in creating problems for the General election? There was little or no ground game.. Were some of the statement actually made by Trump rehearsed statements that resulted in contradictions? Were some of the attacks on women and minorities caused by him? The Trump siblings had some reason wanting Lewandowski removed.

Trump is right or at least very close on the issues. People are fed up with the establishment.