Erasing the Past to Fit the Present 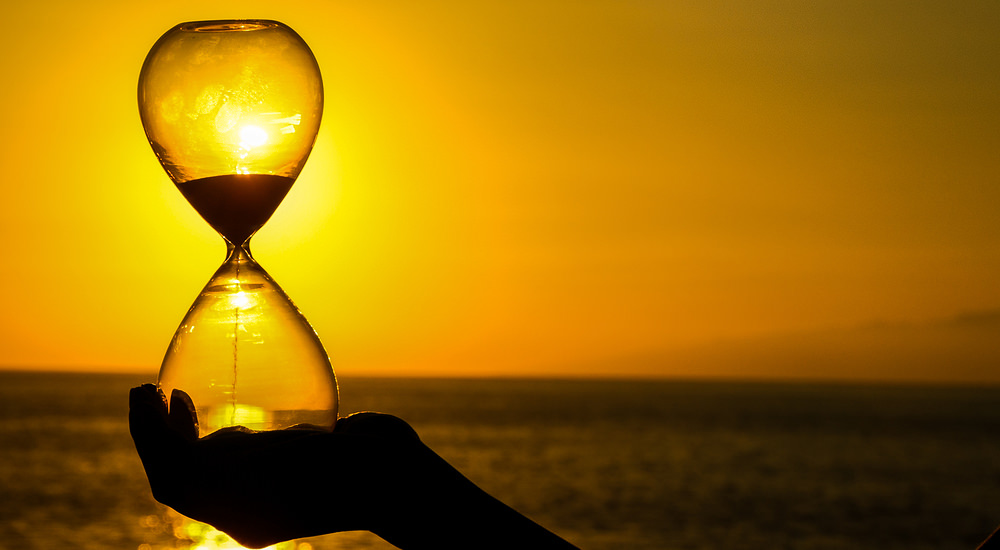 “One cannot and must not erase the past merely because it does not fit the present.”  [Golda Meir]

Over the past several decades, and at an accelerating pace in the early 21st Century, we have started removing sign posts of the past.  It is hard to say when or where it started, but before citing examples, we should look at other societies where this happened.

In the 20th Century, the leader of this was, without doubt, Josef Stalin.  He did not just purge people from government or society, he ‘air brushed’ their images from photographs so that even a visual record was removed.

Among those erased from documents and photographs were Leon Trostsky, Nikolai Yezhov and Grigorig Nelyselov.  All of the famous or renowned in their own way, but their way was contrary to Stalin’s, and later, other Soviet leaders’ way.  So, they were erased, many times executed before being erased.

In North Korea, Jang Song-thaek, uncle to the North Korean dictator, Kim Jong-un, was executed and within a month, his image had disappeared from photos and documents throughout North Korea.

In China, Bo Gu, a senior Chinese Communist leader, was replaced for “serious partial political mistakes,” and he disappeared from the pages of Chinese history and documents.

The trend in the United States was started by people obsessed with, and against, the southern culture of the 19th Century.  Again, the exact start of the movement cannot be precisely identified, but it accelerated a few decades ago, manifested at first by removal of symbols from the Confederate past.   Famous Confederate leaders’ statues were removed from public parks, schools and college campuses.

The trend then moved on to removing names of Confederate leaders from schools in the South.  Also, the Confederate flag, the Stars and Bars, became a target of history revisionists, and was removed from most, if not all, public areas in many southern locations.

The second decade of the 21st Century has shown a propensity to continue changing names; erase all vestiges of the past.  In some very sick minds, this will cure all the current ills perceived or real, and cure ethnic differences.  Sort of like putting a bandage on a compound fracture.  You’ll stop the bleeding but the cause of the wound still exists.

Most of these calls to change names or remove monuments are driven by those who want to blame white America for all that is wrong in the country.  They do not want to acknowledge that tens of thousands of white Americans gave their lives to free the slaves.

Worse, they do not want to acknowledge, or perhaps are ignorant of, the fact that white men did not start slavery, the Muslims did.  Muslim slave traders operated from 650 AD to 1900 AD, and it is estimated that over 18 million Africans were enslaved by Arab slave traders during this period.

On the other hand, a white man, James Oglethorpe, banned slavery in the Georgia colony he founded in 1732.  He was an ‘equal opportunity” banner however, and also banned Africans and Catholics from the region as well.

An African Duke University professor, John Hope Franklin, wrote that 28 percent of the “free Negroes” in New Orleans owned slaves!  The largest slave owner in Louisiana was an African widow, C. Richards, and her son, J. Richards.  They owned 152 slaves in 1860!

The quote from Golda Meir says it all, don’t erase the past because it does not fit the present.