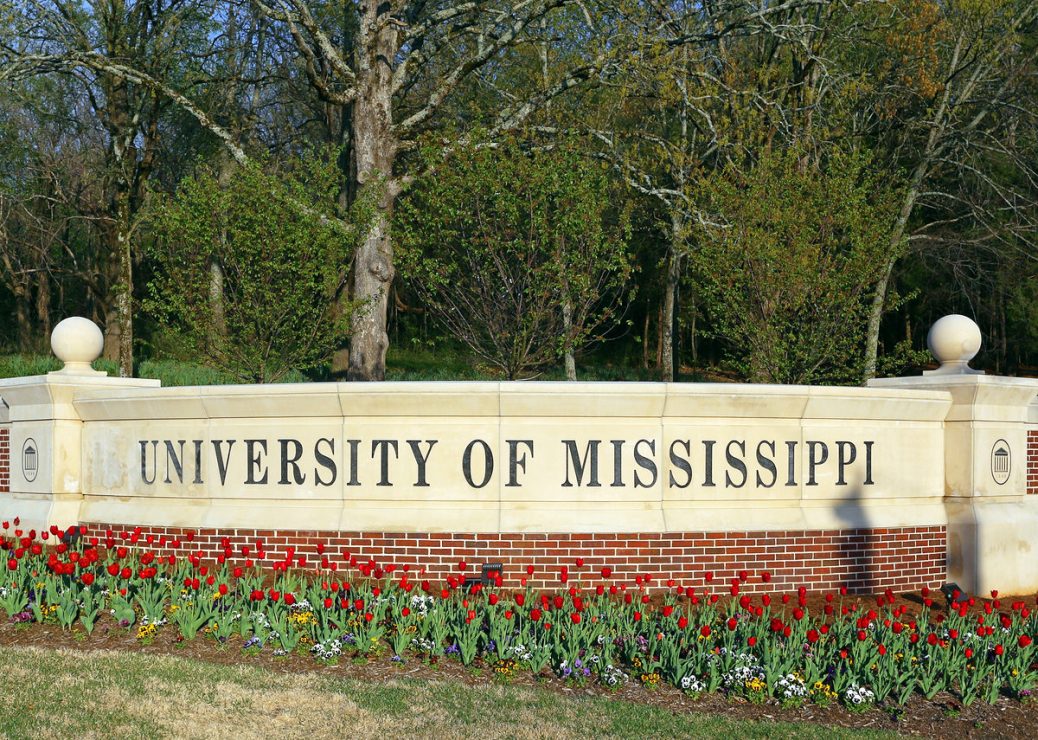 In 2016 the really “Special Stupid Dumb Ass People come out” and they never ever rode the “Short Bus”.

They actually believe in being Politically Correct to appease people that never worked, live off government money and do not want their feelings to be hurt in the world of Reality and Actuality.  Many of these people are College Students whom have never done anything to help them selves other than get drunk, smoke dope, bitch and moan about how the world is going to hell.

It has just been announced last week that the University of Mississippi (Ole Miss) marching band will no longer be playing “Dixie” due to their executives wanting everyone to feel welcome and be part of their school which equated to total Bull****, LIES AND CERTAIN FEW BEING IMPORTANT IN THEIR LITTLE FEEBLE MINDS.

Where is the outrage?

People are so stupid that they refuse to get involved and let their feelings be known.   They do not have balls, guts, courage, no nothing. This is why politicians are out of control. They realize that Hitler took over this way and no one wants to get involved , because they will be Politically Incorrect.

You idiots better wake up before it’s to damn late to speak out, otherwise the corrupt whores in Congress will own you along with your crooked government officials.  Who would have thought that the FBI Director would sell out to Crooked Hillary in order to keep his job and who knows what else he received.

I suggest that we now erase Martin Luther King, Obama, Crooked Hillary, The Bush and Kennedy families as well as Reid, Pelosi, Sharpton, World War 1 and 2, Vietnam, The Confederate War and anything pertaining to yesterday, the last 1,000 years, and anything and everything concerning YOU!!!!