Environmentalism is Politics not Science 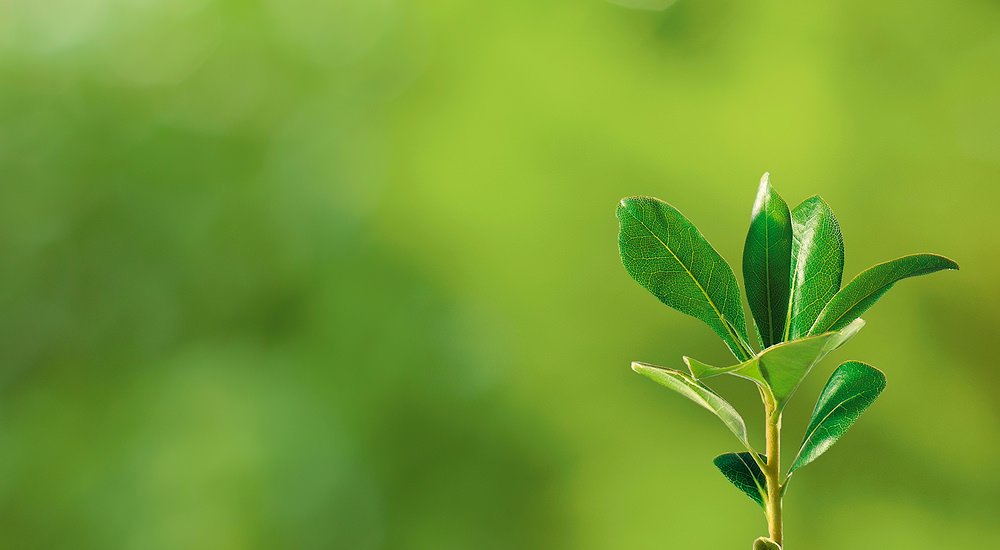 From Rachel Carson’s “Silent Spring” in 1962, to the subsequent hysteria over the pesticide DDT, to Earth Day One on April 22, 1970, we witnessed not the beginning of a scientific movement, but a political one. The Baby Boomers saw the Vietnam War issue winding down with the war itself, and the sexual revolution well underway. The post-World War II Generation needed a new political movement to fill the vacuum so their temper tantrums and lunatic rants could continue. In the American election year 2016, now a half century into the modern “environmental movement”, any reasonable thinker and researcher can easily discover that nearly all “hypotheses”, “theories” and Barack Obama’s arrogantly false “settled science” from remarks made in 2014, have very little basis in fact or science.

Having failed to make the slogan “Global Warming” stick because the truth was unearthed that Earth has in fact not been warming long-term, the catchphrase was slyly changed to “Climate Change” – not for scientific but for political reasons. Of course, those over a certain age, or younger adults with an understanding of true history, are aware of the great folly of the 1970s. Anyone remember “Global Cooling”? Before “global cooling” the catchphrase was “pollution”. Clearly the environmental movement and politicians supporting it, cannot agree upon the “effects” for more than Andy Warhol’s “15 minutes” at a time. Environmentalist politicians in fact cannot even agree upon the “causes” for more than “15 minutes” at a time. Worst of all, Political Environmentalists cannot even agree on names or terms for what Barack Obama called “the single greatest threat to planet Earth and civilization; is it “pollution”, “global cooling”, “shrinking ozone layer”, global warming”, or “climate change”?

Political environmentalists clearly place the blame, or primary causes of “climate change” (the current catchphrase) on Fossil Fuels, especially coal and petroleum. Of course, they vilify internal combustion automobiles, manufacturing of fossil fuels and of course, any and all useful consumption of coal or petroleum, for transportation, manufacturing, heating and cooling for both human and animal comfort and protection. Those involved in the mining, manufacturing or consumption of fossil fuels are demonized. However, the very group of self-described elitists functioning as political environmentalists are caught up in the same “Left-Wing Mindset” as every other Left Wing issue; self-exemption from what the Left works to force upon the masses of society. Self-anointed Global Environmental Politician/Czar and “inventor of the Internet” Al Gore, together with thousands of the super-rich, global political and corporate “elite” conspire daily with the likes of Barack Obama, Hillary and Bill Clinton, George Soros, Mark Zuckerberg ride in chauffeur-driven gas guzzling limousines, reside in multiple luxury mansions with “fossil fuel” energy consumption in each mansion roughly equal to that of a small village, and leave carbon and jet fuel-laden vapor trails as they fly around the world. These same hypocrites rightfully called “Political Environmentalists” are working and conspiring 24 hours a day to force the other 99% of earth’s masses into densely packed cities, densely packed common living spaces such as condominiums and garden row houses, consuming only un-affordably expensive “organic foods”, while we are forced to ditch our automobiles and trucks and ride bicycles, buses, trains and trolley cars.

Their true agenda however, is mutual power and enrichment from the bird-killing wind turbines, newly accepted (rehabilitated, to use a Chinese political term) nuclear power, and of course, those boondoggle solar panel building factories. These globalist corporate and political environmentalist crooks meanwhile, continue to lie to 7 billion people to falsely claim that Earth is “doomed” by the mining, manufacturing and consumption of fracked natural gas, petroleum and coal. While making their outrageously false claims about fossil fuels and generally demonize the Industrial and Transportation Revolutions from which the global environmentally political elites have benefited most and continue to do so, they ignore or deny the factual slap in the face to their so-called “settled science”.

At the dawn of the Industrial Revolution circa 1750, Earth’s population was between 700 and 750 million. Today in 2016, that population has increased ten-fold, to between 7 billion and 7.5 billion people. Every living soul on Earth, including not only mankind, but the untold billions of oxygen consuming animal life, spew carbon dioxide into our atmosphere every second of every hour of every day. Humans exhale 5-10 times per minute, approximately one liter of air that contains 4% carbon dioxide, and every member of the breathing animal kingdom’s billions do exactly the same.
Today there are ten times as many humans exhaling carbon dioxide into Earth’s atmosphere than 250 years ago. Worshipers of Obama’s “settled science”, this writer challenges you to “do the math”. We exhale as a human race, about 35 billion liters of carbon dioxide into the atmosphere every 24 hours! That means we exhale 13 trillion liters of carbon dioxide into the air each year. Back in 1750, it was only 1.3 trillion liters per year, leaving the increase from human breathing to be about 10.7 trillion liters of CO2 per year since the start of the Industrial Revolution. And these globalist criminals together with their useful idiots in Left Wing politics want to demonize factories, automobiles and fossil fuel production? Seriously?

Researching the scientific truths of basic Earth bound Botany, and for the moment putting aside the trillions of smaller green plant life, this writer is compelled to focus the reader for a few moments on the basics of the largest of living plants – trees! Like all green plants using clorophyill to absorb carbon dioxide from the air and release oxygen into our atmosphere, trees and other green plants, on dry land as well as in fresh water and our oceans, are Earth’s primary producers of life-giving oxygen every human being and animal on this planet requires to survive. To put this in perspective for the Left (the Conservatives already “get it”) experts recently counted a close estimate of three trillion trees standing on Earth today. Three trillion trees, the majority of which are in the Boreal Forests of Canada and Russia, and the Rain Forests of South America, Asia and Africa. But, to further place this number in astonishing perspective; Planet Earth had five times as many trees, approximately 15 trillion, less than 500 years ago around the beginning of the Age of Exploration. 80% of those life-giving, oxygen producing trees, are already gone, and everyone from lumber companies to corporate farmers and 21st Century Plantations are rapidly clear-cutting the 3 trillion trees that remain.

Because of the triple evils of greed, avarice and arrogance, the Left has virtually ignored for decades or centuries the true root causes of environmental damage: (1) overpopulation of the planet; (2) mass deforestation of our planet.
The Left in all its elitist, hypocritical lust for global dictatorship and the forced relocation of 7 billion people into filthy, crime-ridden, poverty ridden, moral cesspools we call urban living, in the false flag crisis of “fossil fueled climate change” has joined forces with the profane United Nations and its “Agenda 21” and “Agenda 2030”, to enslave the entire human race. Anyone who still fails to grasp what is really going on, should not only search diligently for current truths in Constitutional Conservative websites, but should also study the one-third of the Holy Bible containing the prophesies of the future of mankind as a “fallen creature”.

“Except for the return to Earth of our Lord Jesus Christ, no flesh would be saved alive”
-Matthew 24:22 (paraphrased)