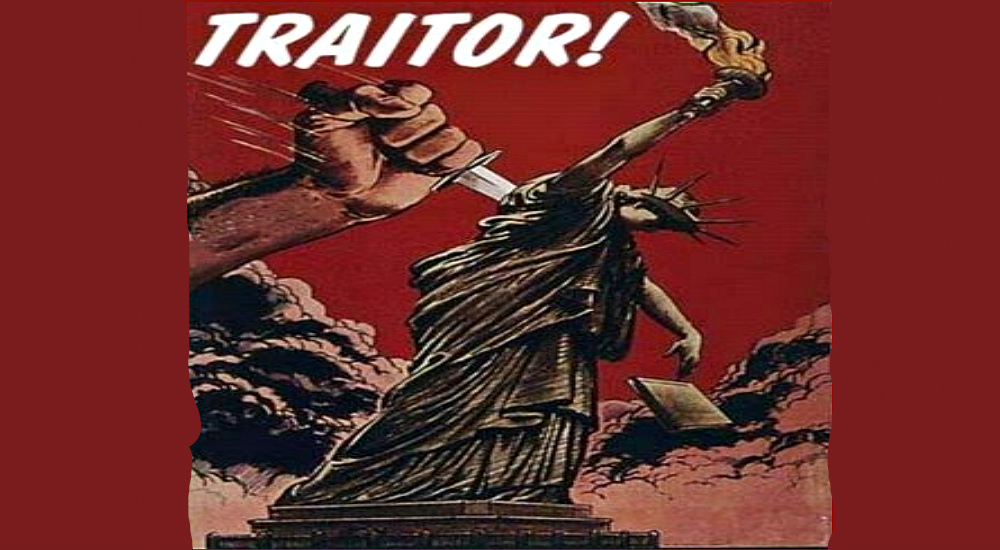 Democrat’s prove beyond the shadow of a doubt that they are the racist haters of America who want to destroy freedom.

Democrats splashed the headline that Republicans are eliminating congressional ethics oversight.  The House Ethics Committee continues to run at 100%.  What they are working on eliminating is Obama’s independent Gestapo unit, the Office of Congressional Ethics, which he set up to dig up dirt on Republicans.  While the GOP is cowering before the media, Trump has no such fear.

Meanwhile, Obama fanatics continue to conduct riots and hate crimes against the helpless in America.  Leftarts in Chicago who are investigating the hate crime by four black men torturing a mentally retarded white man is not a hate crime in their books but a “childish prank.  What Leftarts say about their criminals is that, “One man’s terrorist is another man’s hero.”

BLM criminals torture Trump supporter and post it on video

These “heroes of diverse America,” these “social justice warriors,” only prove that Democrat’s unity in diversity is only about being united in their hatred of white men.  The snowflakes of Follywood even made a video about how they want Democrats to stop Trump from making America great again by obstructing and propagandizing everything he does.  They claim hate crimes against blacks and women and gays and Moslems have increased when there have been no such occurrences.  Then they call for protecting the illegals that have stolen across our borders to steal our jobs, and called for protecting invading Moslems who are terrorizing our citizens, and they believe they represent freedom and justice in America.

Democrats are haters.  Leftists are control freaks. The Left represents everything that America does not.  They stand for criminals, perversion, and oppression by the Leftarts who would bring down America and remake her and her citizens as their b*tches and ho’s.  The Left offers nothing that freedom loving, patriotic, Christian Americans want.  If you say you are a Christian, and you’re on the side of those who promote the well-being of criminals and terrorists along with killing babies, then perhaps you should re-examine your beliefs.  Democrats are not about helping Americans and making the world a better place by encouraging them to emulate America.  They are about helping the world to American’s prosperity for which our people have worked and fought for to have the freedom to earn.

Obama has been giving away American’s wealth and freedom to foreign powers by assisting illegals in entering the country and giving them benefits whether they stay or not.  His claim of deporting millions is a lie based on reports by INS officers who say Obama only counts those who are stopped at the border, not actual deportees who are let into the country and never show for their deportation hearing.  BO arming and igniting the Jihad while squashing America’s military to allow Russian and Chinese aggression.  Pulling America’s carriers into port to try enticing Putin, with whom he is warring over the Jihad, to do a Pearl Harbor and destroy America’s sea power in one blow, will likely come to naught.  But the move enables jihadis to operate in the Middle East without threat from American airpower.  This is what comes of electing a Moslem like lying Obama to be leader of the free world – he has brought the greatest defender of freedom in the world to her knees.