Enough with the Advertisements 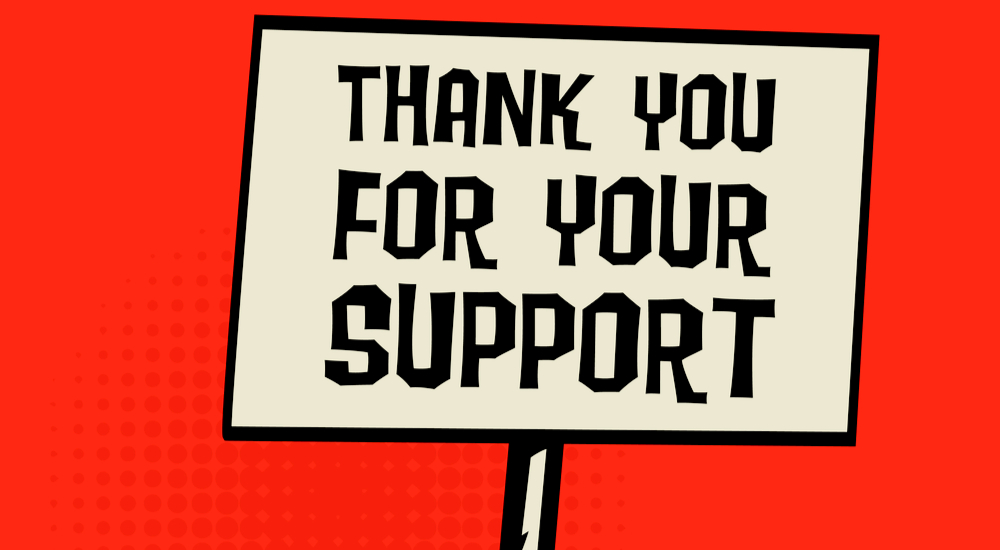 I don’t blame anyone for trying to make a buck. Just because I run a pro-Trump news/entertainment page on 3 different platforms without outside donations/investment doesn’t mean I think everyone or anyone else should. The problem I have is tolerating so many advertisements.

I use several different news sources for my pages and lately, these news sources have been using advertisements that are so intrusive I may be cutting several from my list. I try to click on a news story and what do I get? Some drug or a Business Insider ad. Many of these news sources are so packed with ads it is hard to tell the ad from the story. That seems a bit dishonest to me and I’d certainly never allow some advertiser to do that to my page. In fact, most of these ads are dishonest and misleading being purposely designed to hunt out suckers. Others have malware attached to them. Kinda makes me want to subscribe to a real newspaper. You know the kind made out of trees.

Video platforms and their content creators are even worse. I’ve watched many YouTube videos that have a commercial every 2 minutes and more often than not you have to watch the entire commercial to continue (there is a way around that for now for as long as it lasts but it is a secret). Even in the video itself, the creator might spend the first 5 minutes of their video pitching one product or another and of course, let us not forget the pop-up ads during the video itself. One of the regular pop up windows wants you to pay to avoid some video ads.

Of course, what the sites have clearly shown is that it is their advertisers that come first not their audience. Oh sure they all love us when they are first starting out but once they get on the advertiser gravy train it is full steam to fame and fortune. I’m cool with the earned fame and fortune but not at the cost of truth and/or justice and then claiming to be news. If you’re pulling in a lot of advertiser money and you write or film something that your money train doesn’t like you’re going to stop writing or filming about that subject. Suddenly your content is about appeasing the advertisers over the readers/viewers and then everything you do after that is corrupted. This is inevitable even when relying on individual donations.

How many videos have you seen in which the creator asked the viewers “What would you like me to do a video about.” They aren’t asking the people who aren’t donating to them.

I don’t run my pages for profit. I don’t care what my followers think I should post I post what I want to post and either they follow me or they don’t. I write about what I feel like writing about and I really don’t care if people like it or not because I believe certain things need to be said. Like this. I also take on topics regularly that few others would touch with a 10-foot pole. Because I can. Because no one is tugging on my purse strings telling me not to.

For you corrupt organizations who absolutely must cover your creations as if they are NASCAR’s let me make a small suggestion. Charge double what you’re charging now for advertisement space. Charge triple if you have to and just do less advertising. It also wouldn’t hurt if you monitored these advertisers to ensure that they aren’t farming or corrupting your viewer’s computers.

Most of us came to the internet to escape advertisements and though we might put up with some, most content creators and so-called news organizations have taken this way to far.