Enough of the Ceremony: Let’s Get to Work on These 10 Campaign Promises 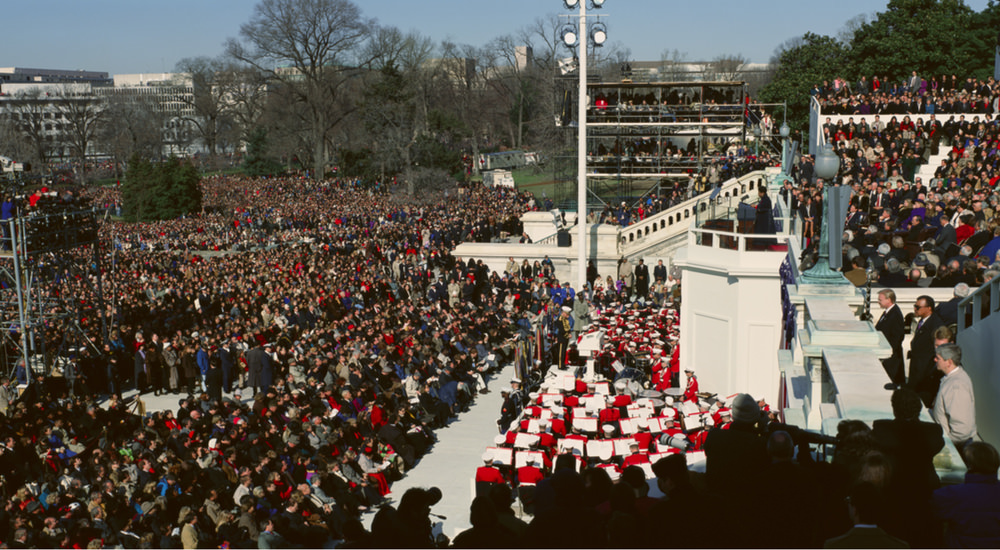 The nightmare is over – or has just begun, depending on your perspective. Now it’s time to get to work.

Obama is gone – although just for a few days. He’ll be back after he’s had a chance to reflect, or whatever he said he had to do. For Barack, this should take him about as long as it will take to fly to Palm Springs.

Of course Obama will feign silence upon his return to D.C. However, the press undoubtedly has instructions to seek him out for comment the minute President Trump signs his first order or does anything to undo the last eight horrible years. Then he will be forced by media badgering to answer their questions. It’s not his fault. He would prefer to stay quiet as other ex-presidents have done.

The inauguration went off without a hitch. No one was assassinated, like some in the media suggested might happen. The concerts are over, virtually all the inauguration balls are finished, as well as the parades and other festivities. All, in my opinion are a monumental waste of time, effort and money.

The left couldn’t help but compare the inauguration attendance between Obama’s “historic” 1.8 million and Trump’s estimated 500,000 or so. Virtually all in the left wing media couldn’t help themselves as they mockingly reported how “sparsely” Trump’s event was attended. What they failed to mention is that most of Trump’s voters have actual jobs they must maintain. I’m sure many more would have liked to attend if they weren’t so busy working to pay the taxes to maintain all the hacks, bureaucrats, K-Street lobbyists, public sector Union thugs and other D.C. hangers-on who surely attended Obama’s inauguration.

Again, I personally think this is all nonsense. Why do we need parades, inaugural balls, concerts or even lofty speeches? A simple closed, but televised swearing-in ceremony would suffice. Then take the weekend – move in – get acclimated to the new digs and get to work first thing Monday morning doing what Trump said he would do on his first day.

Yesterday the Chicago Tribune, with help from the AP, published a list
of “10 of the key promises Trump made for his first day as president.” Here they are in no particular order:

2) Freeze hiring for the federal government to reduce payrolls, although the military, public safety and public health agencies would be exempt.

3) Ban White House and congressional officials from becoming lobbyists for five years after they leave the government.

4) Announce plans to renegotiate the North American Free Trade Agreement with Canada and Mexico or withdraw from the deal.

5) Formally withdraw from the Trans-Pacific Partnership.

6) Lift restrictions on mining coal and drilling for oil and natural gas.

7) Remove any Obama-era roadblocks to energy projects such as the Keystone XL pipeline [and the Dakota Access Pipeline].

10) Suspend immigration from regions associated with terrorism where vetting is difficult.

I understand that the American public has come to expect the pageantry of inauguration day. Normally I might tolerate it better than I did yesterday, but the last eight years have been such a disaster that I feel unusually anxious for Trump to begin unwinding – no, erasing the Obama legacy.

These first 10 signings (assuming they’re accurate) would go a long in convincing me that Trump is serious and more importantly, that it can and will be done.