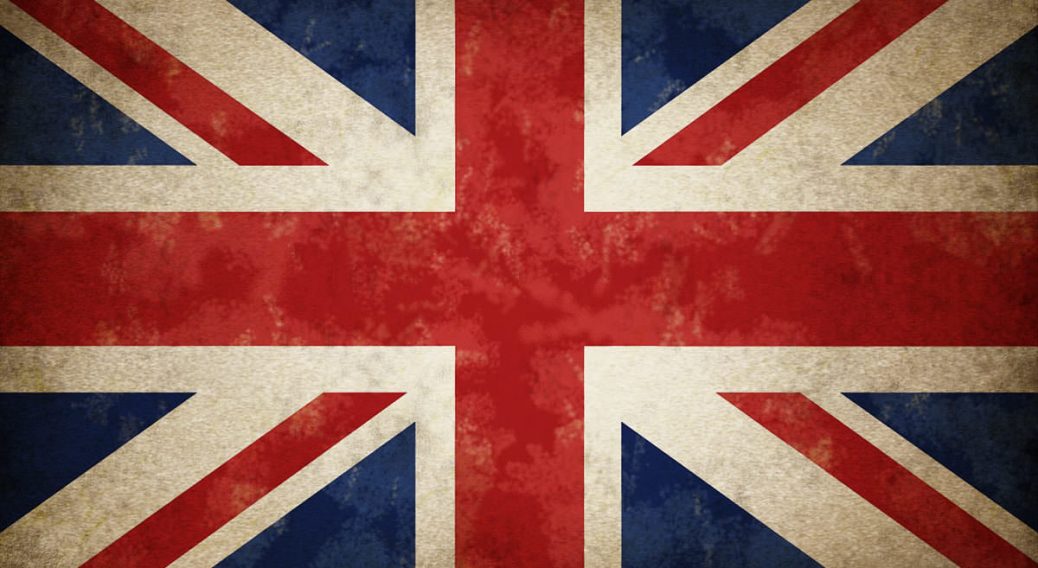 A gun with no bullets is a paper weight. A loaded gun is still nothing but an inanimate object. Nothing you say or do will anger or animate it.
Closing our borders after millions of illegals have entered and dispersed precedes a very simple plan to put the fizz back in flat seltzer, one bubble at a time.
Removing government obstruction from business without restoring the American concept of shared risk is like giving you the keys to a Ferrari with an empty gas tank.
You can fix health care  by insuring indigents free and overcharging working stiffs for less care and un-insuring  another class in the process.
Gun free zones are crazier than free gun zones but safer; yet law makers who will restrict our ability to defend ourselves are themselves defended by heavily armed guards. The Capitol is not a gun free zone.

The forces in America that never relented in their preference for dominant government now command the Democrat party ideology and dictates its comporture. Democrats have been swept up in a movement toward one world government and one size fits all socialism and have lost all sense of individualism. The Party bears very little resemblance to the Democrat Party of old. In almost total unity they are engineering the transformation of America in total obeisance to their leadership; some dumb, some criminal and some pathologically committed to America’s defeat. Common sense flies in the face of logic, or visa versa. How brilliant and despotic is a movement that has convinced half the free world that freedom leads to misery and a collective society prospers. Lies, hypocrisy and obfuscation shamelessly punctuate their objections to all things Republican or the least bit conservative, as America falls into the same fly trap that stifles Europe.
How many Democrats who sat on the floor in Congress to demand unconstitutional gun legislation actually are gun owners themselves? Twenty Six (26) that we know of. Not one piece of legislation they demand would have prevented or mitigated any radical Islamic slaughter. Do you see the hypocrisy in  American lawmakers fighting for the rights of illegals and the loss of rights for Americans, with righteous indignation? Each atrocity committed in the name of Islam evokes ever increasing strident calls for gun laws that restrict legal, constitutional ownership; but never retaliation. We are one election away from losing the constitutional Republic American pioneers risked all to establish, by overthrowing English oppression. At the very brink of disaster the people shrugged and let it be known that we really do appreciate our God-given right to self govern. A movement has begun to give the people back the power and the idea is contagious.
Yesterday an 18 year old future Queen drove her ambulance up to 10 Downy Street and offered David Cameron safe escort to the English border and every Englishman should be bursting with national pride…yes David, there is a border; Englishmen and Royalty fought and died to preserve it; but almost half of England’s citizens who voted, would give up their sovereignty and their individualism, almost as though gripped in mass hypnosis by an evil presence…but!..
For the first time in the history of England and the civilized world a Head of State resigned because his subjects would not permit him to surrender the nation’s sovereignty to unelected foreigners in Brussels. Why would international dictatorship be preferable to local dictatorship? Not that England is a dictatorship, but the nation that spawned a Constitutional Republic can only vote to change or retain the politicians they give their power to.  And they betrayed the nation by giving far too much of their authority to unelected officials in a foreign land…a land overrun by radical Islamic terrorist candidates at that.
Dorothy, or common sense, exposed the Grand Wizard for the fraud he is and proclaimed, for the the world to hear; England has a heart, her courage is undeniable and thank God she still has a brain…
Americans will speak next. Yesterday England struck a blow for sovereignty and inadvertently gave Barrack Obama and Hillary Clinton fair notice; your cheatin’ hearts will tell on you…In America the People will govern once more. The Constitutional Republic will win a reprieve. Even the dust on The Magna Carta should be sacred to freedom-loving men.  And if America resumes her leadership role in global affairs we may even witness the scuttling of the EU. Italy may actually embrace the faith that identified them for centuries, France may irreverently dance the Can-Can in Marseilles once more and Germany may find better things to do for mankind than to dictate economic and moral values that tear down the ability for men to achieve their greatest potential or seek their just level. Let Brussels and Merkel learn suddenly that Socialism ends when other people’s money dries up and the needy are not quite fed. Perhaps the radical Islamic terrorists will be dealt with as terrorists and refugees will be given sanctuary in their own cultural environment while the world regains its dignity and equilibrium. That is what Donald Trump called for and he is ridiculed for it by the Left and idolized for it by wizened Americans.
England might take this populist moment in their history to reflect on their political philosophy one step further. How did a loosely knit group of colonies defeat the mightiest military in the world and in short order surpass their adversaries in military power and economic advancement and go on to become the leader of the free world for over 2 centuries? Liberty, freedom to worship and the extension of religious doctrine to all men, to achieve and succeed with moral conviction.
For now, count our blessings and keep the ball rolling in the right direction. In six long months God will enter our class rooms, our Town Halls and the hearts of all Americans once more.
—
Guido Volante, Author “Treason Among Us: Secrets of the S.E.C.”
http://www.facebook.com/treason.amongus
https://twitter.com/GuidoVolante
http://treasonamongus.wordpress.com/
Tags: EU guns Second Amendment Trump