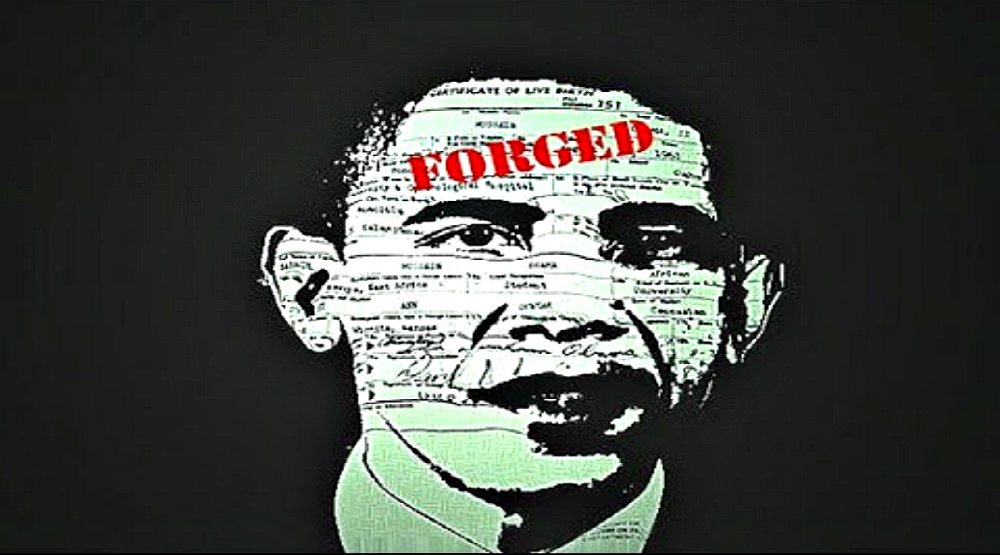 One point that Clinton has used against Trump, both at the first Presidential debate and also, through Tim Kaine, at the Vice-Presidential debate, is the claim that Barack Obama is not a Natural Born American Citizen.

At the first debate, Trump made an oblique aside that one of Hillary’s staffers started the rumor, but the phrasing was lost on the audience.

I believe that Mr Trump could – and should – end this as an issue for Hillary by stating clearly what is in the record. That is: “The whole Birther controversy was started in 2008 by Hillary. When Hillary was running against Obama for President, one of her high level staffers started the rumor. The rumor was fanned by the revelation that in 1991, Obama’s literary agent ran a biography of Obama describing him as being born in Kenya.”

Hillary: “You said he wasn’t born in the US.” Donald: “You said it first 8 years ago.” And that would end this issue, allowing the important issue of, “Do you want Hillary’s Socialism, or do you want Trump’s Capitalism” to be debated during the final weeks of the campaign.