#@*! the Emails and Potty-Mouths! This Election is About Our Freedom! 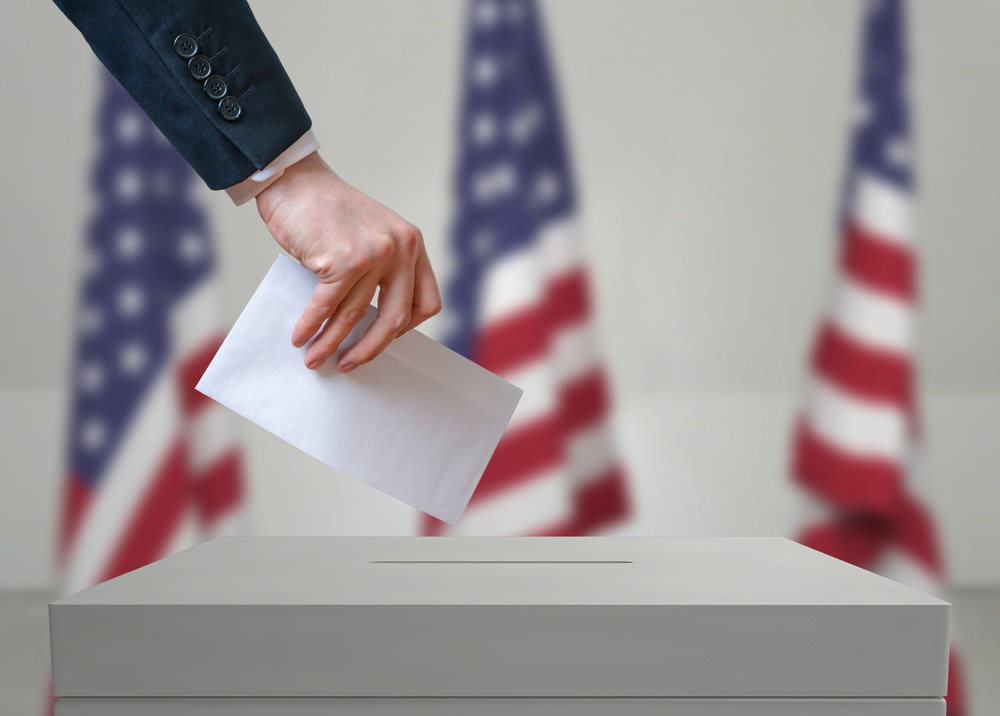 Franklin Graham stated: “This election is not about missing emails or crude language. It’s about the Supreme Court!”  It’s about redirecting the journey our nation is on!!!!!  We are in a struggle for the survival of our freedom!!!!

The Democratic Campaign is using weapons deployed in an attempt to discredit Mr. Trump. One of these is a sophisticated media campaign to destroy his image. This is a direct move to focus the spotlight off of the E-Mail release (that we finally are able to see) which exposes her true character. Main Stream Media continues to hide her sins. They also spend much more time “discussing” the controversy brought up against Mr. Trump. And, to further protect her character, Mrs. Clinton has gone into hiding once again. This approach is evident in the Times Magazine reporter’s recent interview with Mrs. Clinton. She did offer this provocative comment however: “As I’ve told people,” she said, “I’m the last thing standing between you and the apocalypse.” Can we take that to mean that she will be part of (or the cause) of the end of things as they are? Just look at the world affairs as they are today! We cannot have more of the same! The exposure that Mr. Obama was involved in the E-Mail scandal only adds to the importance of breaking up this gang of theirs!

Because of the tactics being used by his opposition, Mr. Trump is fighting Democrats, the liberal media (an extremely powerful weapon), and even some establishment Republicans. Some have labeled him “The Party of One”. Too bad the others didn’t have to sign the pledge that the candidates did to support the party’s nominee. Where did their principles go?

Mr. Trump needs every patriotic American who wants to make this country great again to step forward and help. We must make our voice heard. We are absolutely at a crossroads in our history. We must vote. Vote early if you can. Vote by mail. Don’t wait for November 8th. It is up to us to replace the corrupt political establishment. We can’t let this continue. Politics for profit is not what this country was founded on. Mr. Trump’s opposition is “desperate to protect and enrich their positions at our expense! We have to rise above their lies.”  If we do not speak now, our nation’s independence will be destroyed, our sovereignty will be betrayed, and our country will be bled dry by the elite opponents in this fight!

The good shepherd lays down his life for the sheep.   John 10:11

Say your prayers and VOTE!