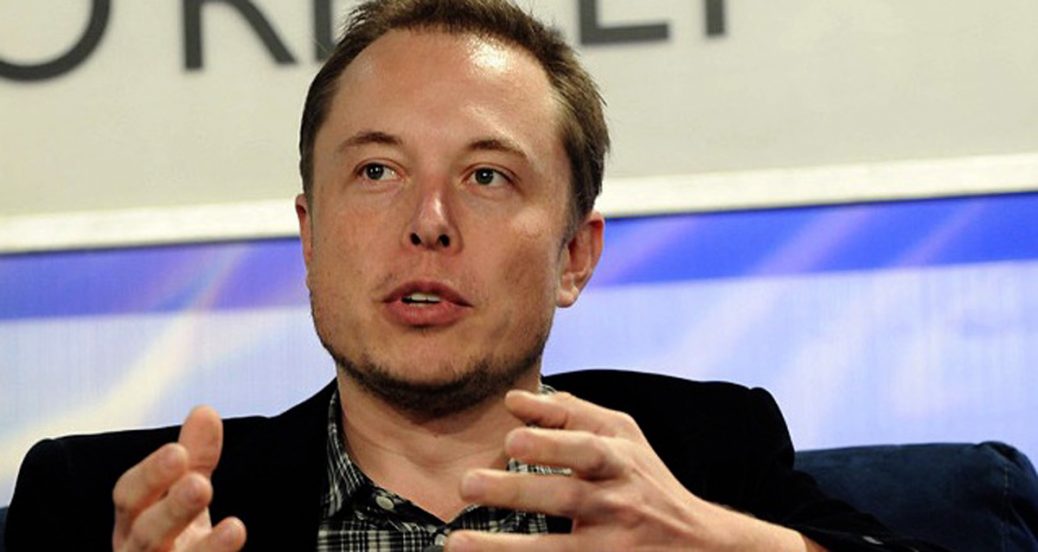 On Monday, Tesla CEO Musk revealed in a Securities and Exchange Commission filing that he made the stock purchase giving him a 9.2 percent holding in the social media company.

The purchase came after Musk posted a March 26 Tweet agreeing that Twitter is “failing to adhere to free speech principles.”

What should be done? https://t.co/aPS9ycji37

Musk followed that asking “Is a new platform needed?”

Many imagined that Musk was preparing to start his own version of Twitter. But now it looks like he is trying to influence Twitter from the inside.

“Musk, the world’s richest man, now owns 73,486,938 shares in Twitter, according to the filing. The second-largest share is an 8.39% stake owned by the Vanguard Group. Twitter co-founder Jack Dorsey holds a 2.25% stake in the company’s shares,” the Washington Examiner reported.

Twitter’s stock rose an amazing 20% before trading started on Monday.

Musk has not revealed exactly what he intends to do with his controlling interest in the social media company.