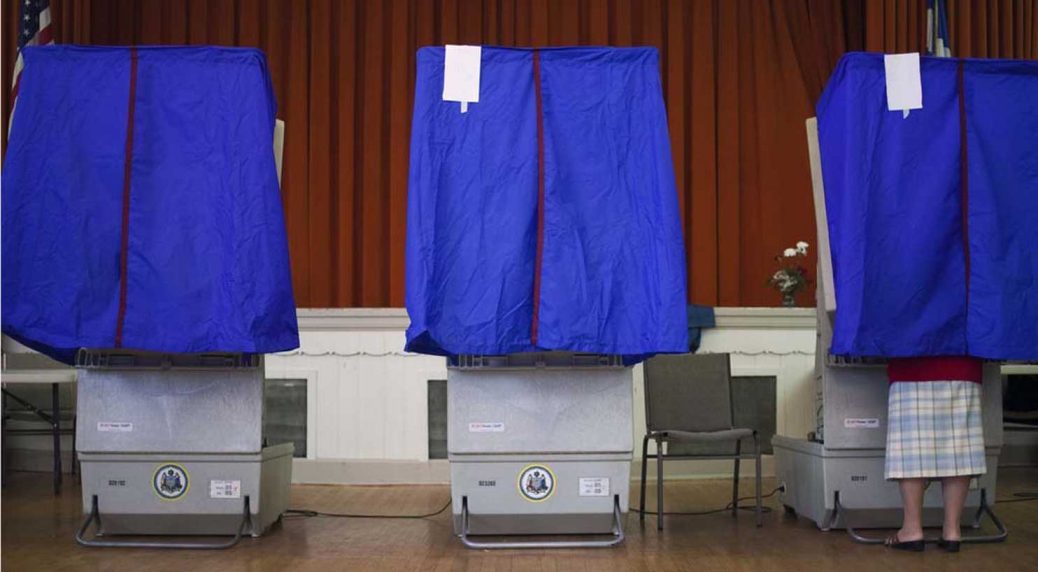 We are in the process of converting America to computers in every phase of life with voting a good snapshot of the future.  What do the people who have seriously studied this field say?  We found two examples at “votescam.org” and “BlackBoxVoting.org.”  Both are studies including shocking stories of computer errors, frauds or manipulations that confirm the worst of our suspicions and you can download their books free.  For example, from “votescam.org:”

“In the Alabama 2002 general election, machines made by Election Systems and Software (ES&S) flipped the governor’s race. Six thousand three hundred Baldwin County electronic votes disappeared after the polls had closed and everyone had gone home.

Democrat Don Siegelman’s victory was handed to Republican Bob Riley, and the recount Siegelman requested was denied. Six months after the election, the vendor shrugged. “Something happened. I don’t have enough intelligence to say exactly what,” said Mark Kelley of ES&S.”

This is the most common case:  Computers are not at fault and they may have exposed a fraud where one would not have been detected in the past.  Also from “Votescam.org:”

This feeds our greatest fears as programming a computer to count the numbers of times each of several buttons are pushed is a simple task and I say that as one who spent 15 years writing 430 educational programs for the Apple IIe in BASIC, with occasional subroutines in machine language, a process that would drive a wooden Indian nuts.

The only way this kind of error can happen is for the program author to have put it there.  This is curable.

National elections attract the most attention, but local elections affect the quality of your life directly, immediately and often profoundly. They are not too small for the “hackers” as we see in this example from “Votescam.org”:

“An Orange County, California, election computer made a 100 percent error during the April 1998 school bond referendum. The Registrar of Voters Office initially announced that the bond issue had lost by a wide margin; in fact, it was supported by a majority of the ballots cast. The error was attributed to a programmer’s reversing the “yes” and “no” answers in the software used to count the votes.”

This was a money issue affecting local property taxes, which is not to say the national elections do not, but it all seems so far away and the fuse is longer.  Either way we pay, but it smarts more when you live with the perpetrators and “Votescam.org” includes an example from Illinois that did not, for once, involve the cemeteries of Cook County:

“A computer program that was specially enhanced to speed the November 1993 Kane County, Illinois, election results to a waiting public did just that — unfortunately, it sped the wrong data. Voting totals for a dozen Illinois races were incomplete, and in one case they suggested that a local referendum proposal had lost when it actually had been approved. For some reason, software that had worked earlier without a hitch had waited until election night to omit eight precincts in the tally.”

This kind of error can only happen if someone who knew a lot about the program got into it and made some changes.  As an experienced programmer I can say that no one can do this work without having planned for it carefully with serious intent to commit a fraud.  It usually has to be the original programmer.

While new technology solves problems and makes our lives easier it does not change the nature of the people and it seems we will always have a certain number of skunks and scoundrels we need to control in the voting machine story.