Was Electricity the Beginning of our Doom? 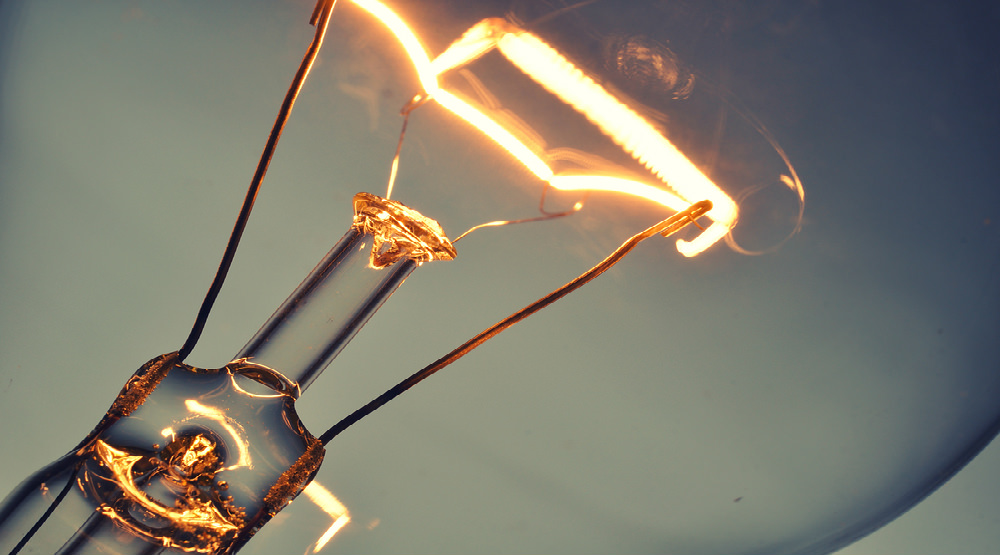 Listening to Dr. Wallach, I heard for the first time that wood ashes was really the source vitamins we had before and that lead to the nutrition deficiency in our soils.

I go over this a bit in this earlier post so take a look . So basically the act of using wood as principal source of heat, cooking, etc. and then throwing those into the garden was an  way of supplementing without even realizing it. So the first thing is to corroborate this. Looking around I found the following graphs:

Figure 1. Pounds of nutrient per acre in five tons of wood ash

Figure 2. Pounds of heavy metal per acre in five tons of wood ash

It’s obvious there is some truth behind this. The difference of diet is always important. So when we started switching to electricity this started changing, on September 4, 1882. After 10 years it was used on all the civilized world.

Another aspect of electricity having big impacts on our health as well as other animals is the hydroelectric power. Since the beginning of time rivers have been a continuous source of minerals replenishing nutrients in the lands down the river. All civilizations started near a river for the obvious source of water but also it turned to be a great place to grow food because of this.

With the addition of dams for power harvesting as well as for containing water for human use, the flow of this nutrients has stopped effectively leaving the land down stream starve out of nutrients. Of course that means that the nutrients don’t make it to the sea either. Will this be part of the reduction on corals and other wild life at sea?

This leaves volcanoes as the only source of nutrients. It begs the question: are we starving ourselves to death?