The Electoral College is Designed to Limit Voter Fraud 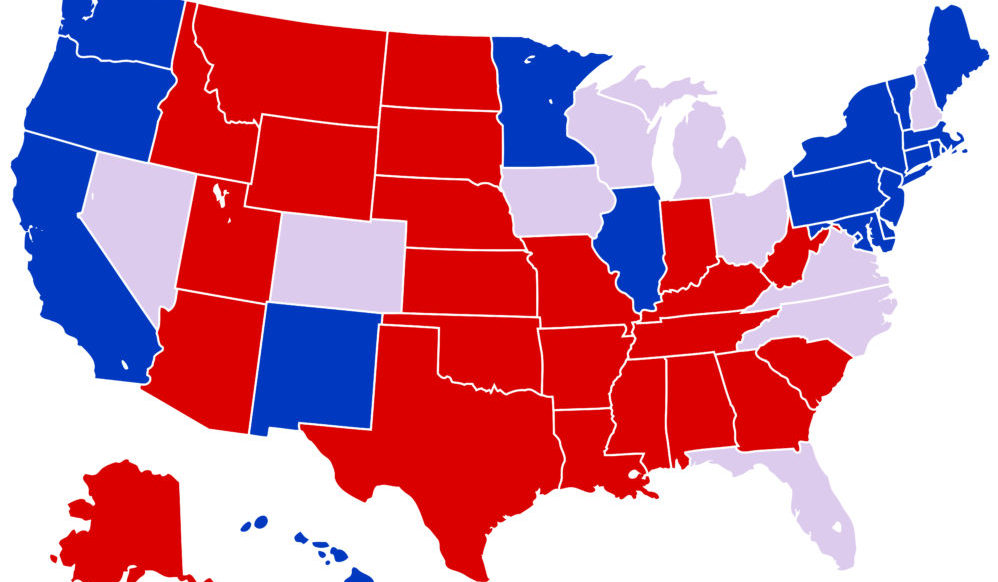 America’s Founders knew what they were doing when they designed America’s electoral system.  They understood the problems created by dishonest people and politicians using voter fraud to get the results they want.  The Electoral College is their ingenious system whereby the extent of damage done by voter fraud can be limited nationally by preventing any state from stuffing the national ballot box the way California and Virginia just attempted to do.  By letting illegals vote in California, and by letting felons vote in Virginia, these two Democrat governors just stuffed the ballot boxes in their own states with illegal votes.  If it were not for the Electoral College, if the federal elections used a popular vote, then those illegal ballots would be counted in the national total instead of just the electoral votes assigned to the state.

Efforts by the Left to abolish the Electoral College by claiming “we are a democracy and that’s how democracy works” are false.  They are efforts to make voter fraud king.  America has already skewed the intent of the Founders with the 15th Amendment that foolish Republicans passed in their efforts to force the Democrat South to allow blacks to vote.  In America’s republic only those who pay taxes were allowed to vote.  By opening the vote to everyone the nation was changed from a republic to a representative democracy.  The problem with democracy has been known since the first days of ancient Athens and qualified by the Romans whose republic remained strong until it fell to tyranny.  When people can vote for whatever they want then those who have little will vote for the state to provide for them.

Democrats use polls to perpetuate whatever fraud they choose to propagandize.  Polls are a means by which the media attempts to shape public opinion rather than reflect it.  Propagandists release polls as if they can prognosticate the results.  In 2004 they announced Kerry would win before the voter polls were closed, but then the Republicans who worked all day showed up and Bush won easily.  Polls are unreliable at best and propaganda tools at worst.  The only poll that counts is that cast on Election Day.  So never be taken in by the Left’s efforts to deceive you as to where the nation stands.  The fact that Trump’s rallies had ten times more people than Hillary’s rallies speaks volumes about the lies told by the Democrat media and the amount of voter fraud Democrats are perpetrating.  That the media announced a number of times that Hillary had locked up the election the results are yet to be tabulated.  But if Hillary wins you can bet that Trump will not lay down and play dead as Republicans have in the past when Democrats used massive voter fraud to steal elections.

Why the Founders created the Electoral College

Voting for law and order or crime and corruption