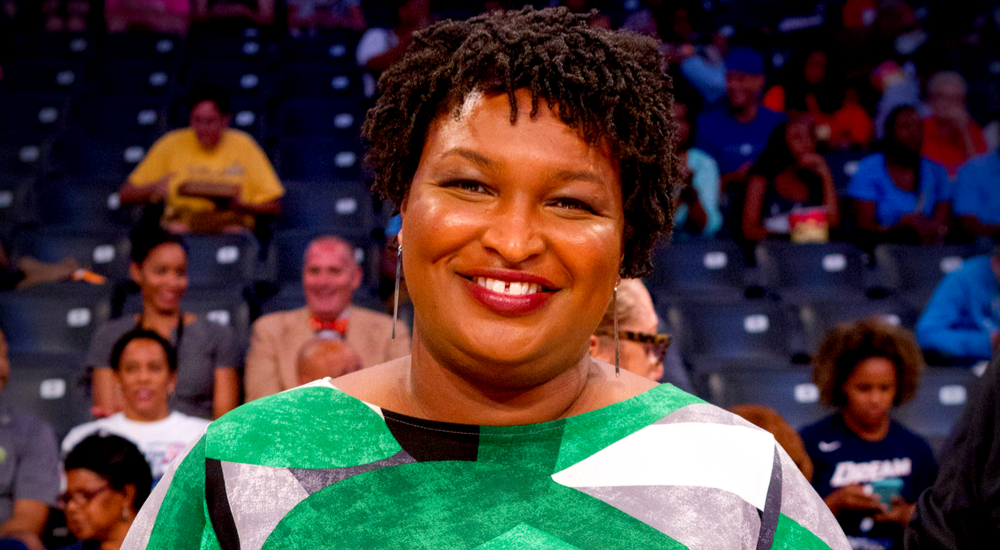 Georgian Democrat Stacey Abrams has made herself a multi-millionaire running around the country saying that she was robbed of the 2018 election for governor because blacks were prevented from voting, but now a federal judge has debunked the Democrat’s election denying lies.

Abrams has become rich claiming that Georgia’s elections are illegitimate because of “voter suppression,” but a federal judge has said that Georgia’s recent voter integrity laws are in keeping with the law.

Per the Just the News :

But on the eve of Abrams’ second attempt to win her state’s governorship, a federal judge appointed by former President Barack Obama obliterated her core argument.

“Although Georgia’s election system is not perfect, the challenged practices violate neither the Constitution nor the VRA,” Jones ruled in a 288-page decision. “As the Eleventh Circuit notes, federal courts are not ‘the arbiter[s] of disputes’ which arise in elections; it [is] not the federal court’s role to ‘oversee the administrative details of a local election.'”

“Having held a non-jury trial and considered the evidence and arguments of the parties, for the foregoing reasons, the Court finds IN FAVOR of Defendants and against Plaintiffs on all remaining Counts of Plaintiffs’ Second Amended Complaint,” the court concluded.

Again, this was an Obama-appointed judge. Not a conservative.

Abrams is a liar. She has been lying for years.