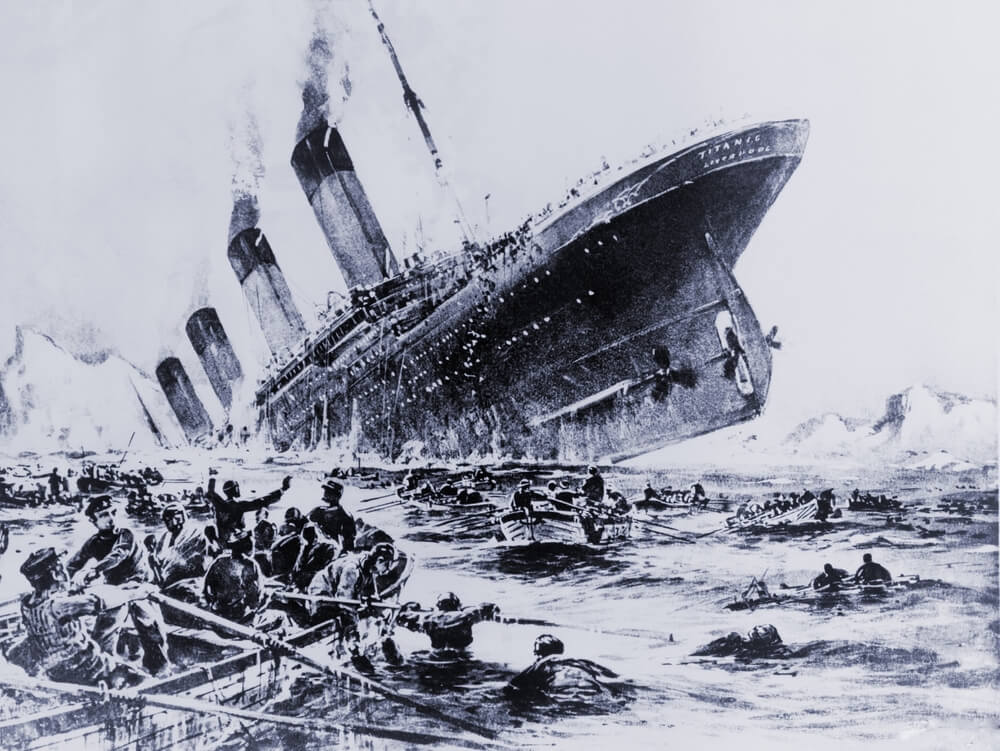 Why do I get the feeling that this election is the equivalent of the maiden voyage of the Titanic? On board we have one of the wealthiest Americans who has made a career profiting off the less-fortunate not to be outdone by one of the true political “elites” of the last 20 years. Donald and Hillary are up in the first class dining room eating lobster and champagne while the rest of us peons are in the bottom of the ship dodging the luggage and cattle listening to grind of the engines.

Unfortunately there is no Jack Dawson and Rose romance or theatrical soundtrack to redeem this story – only the nasty day to day insults of competing political barbs. The country seems to be serenely, and knowingly, heading full-speed ahead into the iceberg…the 19 trillion dollar deficit, conflict with China, conflict with Russia, and ISIS leading the way. Meanwhile, the two people running for office trade jabs like children in the sandbox.

If you are like me you get that sinking uneasy feeling in your gut that our country is heading to its demise while the political operatives only seem to be making sure that when the Titanic hits the iceberg that they will be the few that get on the lifeboat. I am not sure though that they realize that if the great Titanic (the United States of America) flounders, there may not even be a ship nearby to pick up the few survivors left after the “unsinkable” ship rips in two and sinks to the bottom of the Atlantic.

Our political leaders need to wake up and realize that our country faces imminent danger and that we had better start making sure we change course to avoid the iceberg or at least make sure there are enough lifeboats for all.