Donald Trump: The Man of the Hour 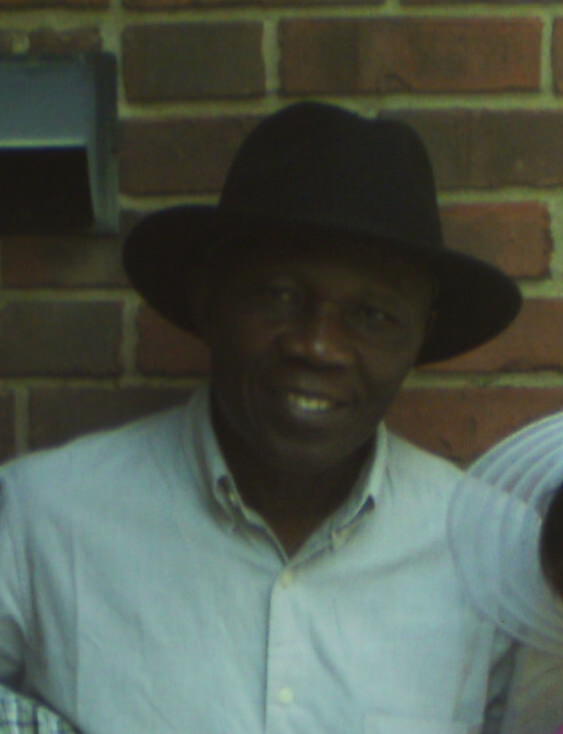 In an effort to try to explain the astounding victory of Donald Trump yesterday many pundits have started to look for reasons. Such reasons include the effect of Hillary Clinton’s problems at various times of her public life, to the Russians are coming Clinton hysteria. The Democrats, managing to crawl out of their deceptively secure belief that their candidates had won the election several months ago and that the election day was just a formality to coronate Hillary, tried to produce excuses by blaming just about anyone, FBI Director James Comey included. Both radio and newspaper national mouthpieces claimed that Mr. Trump did not win the election, rather it was a repudiation of Hillary Clinton for a host of reasons. Whereas many people like The Common Constitutionalist Brent Smith, iPatriot, November 8, 2016 were quick to put the blame squarely on no one else, but Trump, no one is willing to give him the credit he deserve.

The problem I have with any of those pundits is their attempt to minimizing the efforts of the candidate himself. There are many reasons that Donald Trump should be given full credit. One, he ran a race contrary to most recent Republican candidate since Ronald Regan. In contrast to McCane and Romney in 2008 and 2912 respectfully, Trump did not abandon any state to Clinton no matter how long the odd of winning the state appeared. He took up Clinton in traditional Democratic blue states and came out triumphant in several of them. When Trump decided to fight for states like Pennsylvania and Michigan, most professional Republican kingmakers felt that he was wasting his time, because no Republican candidate has won those states in thirty years. Trump’s decision to battle Clinton in those states forced Clinton to spend more time and money to defend her turf.

Two, Mr. Trump did not give up even when most who-is-who in the Republican Party openly worked against his candidacy. I will go into more detail about the long list of RINOs who felt that they had something to gain with Clinton White House than Trump’s. A typical Republican candidate would have hang his head low, put his tail between his legs and accept that he didn’t have a prayer of winning. But Trump’s personality and business tenacity propelled and sustained him in the mist of constant condemnation by the Republican Party’s big wigs. Despite many of them enjoyed support from the same grassroots that support Trump, they were quicker to condemn Trump with any allegation, no matter how much unfounded. Instead of listening to the RINOs, Trump maintained his confidence supported by big crowds he saw on the campaign trails.

Three, Trump reached out to any group of minority rather than rely on reaching the so-called leader. Unlike many past Republican candidates, Trump went after the traditional Democratic demographics. He was not intimidated to visit black neighborhood in Detroit, Flint and other places without relying on the likes of Jesse Jackson, NAACP or Al Sharpton to deliver his message. He talked directly to blacks to try him since the Democrats had done nothing for them in spite of their decades of loyal bloc voting. As a result, Trump garnered 2% more Hispanic and Black over Romney’s. Although the numbers are still small (29% and 8% Hispanics and Blacks respectively), most pundits expected zero from both.

Overall, Trump succeeded in increasing voters’ turnout by 4.7% around the country, according to USA TODAY. The raw enthusiasm he generated during the primary by his non-political correctness, something that the “intellectuals and Party elites” abhor, is one of those things that many people like about him and part of his lure. Had Trump lost, all those who had wished him ill for so long, would be falling on top of one another to trumpet their blame squarely him. In that light, we should give the man much of the credit for his great victory.