It’s Either Trump, Travesty, or Tragedy at this Point 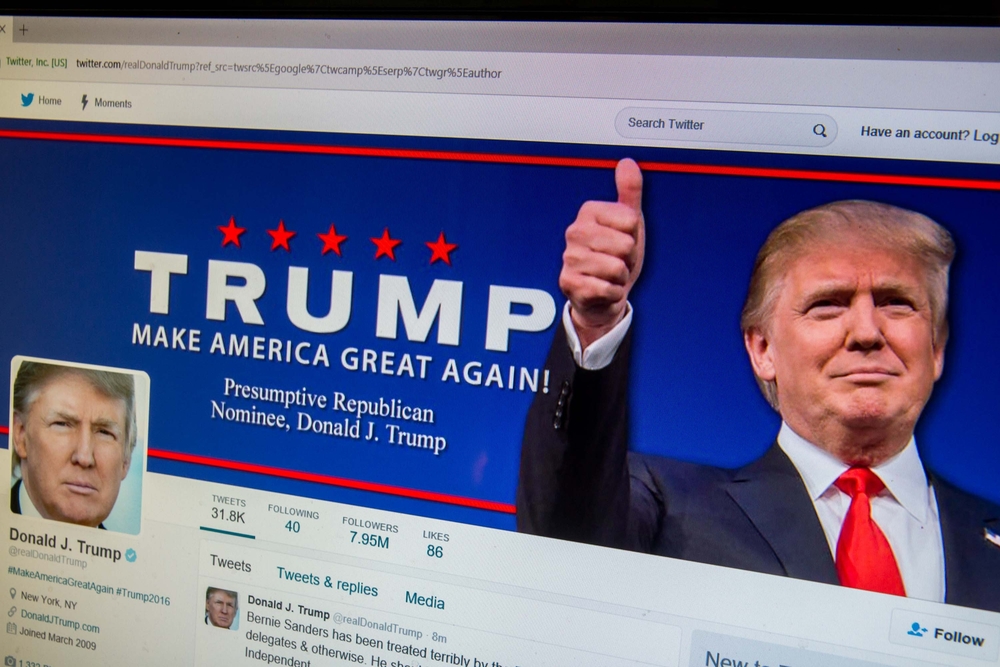 Now that it’s over, and the alternative to the unthinkable is a lewd, crude, rude, dude who’s not subdued and many of whose followers have a generally bad attitude, it’s time to put all of that aside, unless you foolishly believe that there would be no difference between a Clinton presidency and a Trump presidency. While the Donald is far from a panacea for those of us who love God and country, and the Constitution as originally framed, there can be no serious consideration among us for a continuation of Obama under Hillary (or Bernie if it comes to that!).

My Christian brethren, we are not electing a pastor-in-chief, and our viable choices have come down to certain disaster (with continued democrat occupation of the White House) or the possibility of some pleasant surprises from a man whose chameleonesque political persona may serve us well in this messed up time that we live in.

As much as I admire Glenn Beck and other good folks in the “never Trump” brigade, I would respectfully submit that it’s time to get over yourself and discontinue the moralizing. We don’t have any other viable choices at this point.

Finally, consider carefully who would be more likely to offer up Supreme Court nominees that would give us the best chance to keep the balance constitutionally correct, starting with the prospect of Ted Cruz filling the current vacancy.  Even though Ted says he’s not interested right now, how terrific might that be if the Donald can make him an offer he can’t refuse?
I really liked Ben Carson as a candidate (and still do), and when it was clear that this wasn’t his time, I really liked Ted Cruz as a candidate (and still do). But now that it’s not his time either, and it is clear (like it or not) that it’s the time of a guy that a lot of us don’t like a lot, as the alternative to someone about whom there is nothing to like at all from every perspective, then it’s time to swallow hard and get on with keeping the criminal or the communist out of the White House, and give us at least a fighting chance to gain back some of the America that has been flushed away over these past 7 years.