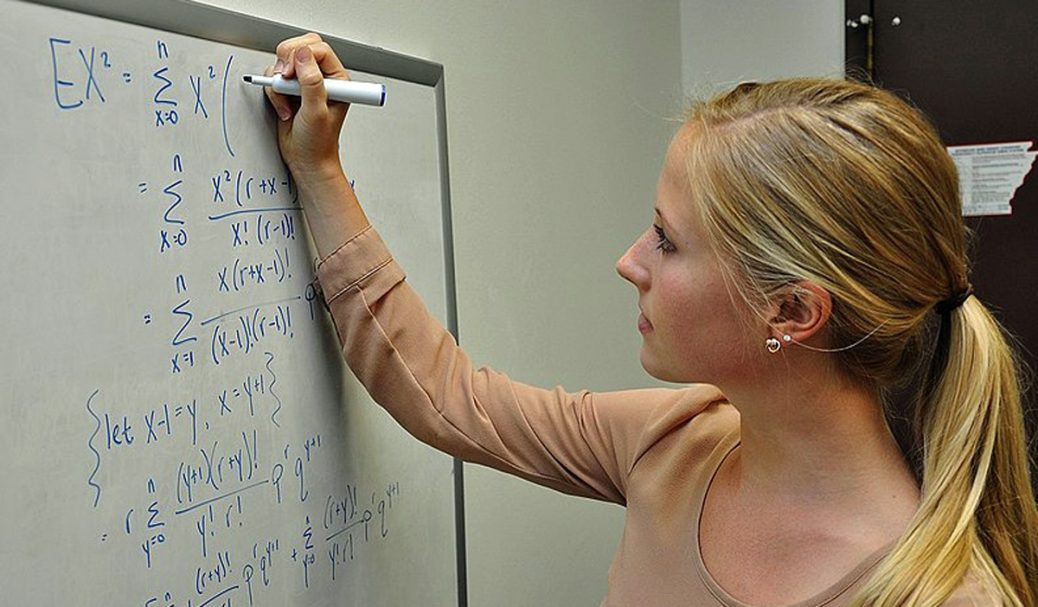 If you want to see how a civilization succeeds or fails, it’s irretrievably tied to the educational standards maintained by its citizens. If you’ve got a lot of smart people who excel in their educational pursuits, you enjoy a very successful society. Each person will be trainable as a plumber, electrician, doctor, teacher, police officer, firefighter, and yes, even a fully capable truck driver. We need each person to be educated to his or her highest level. If you’ve got a lot of dumb people who flunk out or drop out of high schools, you inevitably face a failing society.

The farther a society goes down the “dumb” rabbit hole, the sooner it ends up in chaos, mayhem and breakdown. You can see examples all over the world in places like India, Mexico, Africa, and South America. Nothing works because most of their citizens lack educational excellence to repair electrical outlets in buildings. Or, they cannot create sewage systems or water treatment plants. Or, they lack teachers to teach the young how to read, write and perform math.

If you watched the national news recently, a reporter exposed how Loudon County Schools in Virginia penalized top students in math, science, physics and chemistry. They hid the scores from SAT testing in order to create “equity” for marginalized students.

In other words, let’s reward students who lack the educational horsepower to pass math, science, English, calculus, biology, zoology, history, chemistry and other solid courses that will make them contributing members of Western societies. Instead, degrade smart kids who perform in favor of dumb kids who cannot perform…or refuse to study or have no interest in studies because they lack the brains to do the work.

Those are the kids who scream that math is racist. Why? Simple. They cannot perform the work…so then, it becomes a racial matter. Except, math could care less about your race, color, gender or ethnic group. You can either work the equation or you can’t.

As a former math-science teacher back in the 1970’s, I witnessed the “dumbing down” of educational curriculums in America. For some asinine reason, upper crust educators wanted to level the playing field for marginal students…usually minorities. They made us pass them up to the next grade when they weren’t prepared to advance to the next level. Once they arrived, they failed some more, but were passed onward and upward.

Finally, they graduated from high school as functionally illiterate 18 year olds. They were prepared for nothing more than janitor, assembly line worker, and/or any other redundant work.

Then some really brilliant politicians cooked up the “affirmative action” quota movement to place really unqualified people who failed to graduate from high school…into high paying jobs…just to make them feel better. But that backfired because the qualified people had to work twice as hard to make up for their unqualified co-workers.

Then another “brilliant” politician dreamed up Aid to Dependent Children, WIC and other welfare programs to promote women to have 10 or more babies and get paid big money for their fecundity. We know how that’s working out as mothers keep churning out their “money-babies” while 7 out of 10 African-American babies face life, fatherless. The single mothers face a life of constant poverty, depression and no responsibilities for their actions.

In 2017, when we were cycling across America, we passed through Minnesota. At that time, Minneapolis was filled with 125,000 Somalian immigrants that were plucked out of the African bush and plopped down in modern apartments with toilets and running water. Unfortunately, the average Somalian features an IQ of 68. That’s barely beyond retarded. To make things “equitable”, they gave Somalians badges and guns on the police force.

While we were passing through, a lady called the cops about a prowler around her house. As she walked toward the police cruiser in her white robe, the “affirmative action” Somalian cop pulled out his gun, and shot across the front of the other police officer driver, and killed her dead. He was THAT stupid. Now, multiply that kind of illiteracy being given jobs across America.

In 1970, the average IQ in America stood at 100. Today, because of mass immigration from third world countries, we’ve dropped to 97.

Now, what kind of minds and educational levels are pouring into our country from all over the world? How long do you think it will take before our national IQ drops into the 80’s or even 70’s?

With that harsh reality in mind, how long before there won’t be anyone to repair your electrical grid, water treatment plant, drive a truck, become a police officer, prepare to be a medical doctor, and all other jobs that need an educated citizenry?

And finally, what happens when blind-faith religious fanatics begin their onslaught on the U.S. Constitution?

“It is the nature of Islam to dominate, not to be dominated, to impose its law on all nations and to extend its power to the entire planet.” -Hassan Al-Banna

“Diversity within a nation destroys unity and leads to civil wars,” said social scientist Garret Hardin. “Immigration, a benefit during the youth of a nation, can act as a disease in its mature state. Too much internal diversity in large nations has led to violence and disintegration. We are now in the process of destabilizing our own country. The magic words of destabilizers are ‘diversity’ and ‘multiculturalism’.”

Is our country in a lot of trouble, or what?