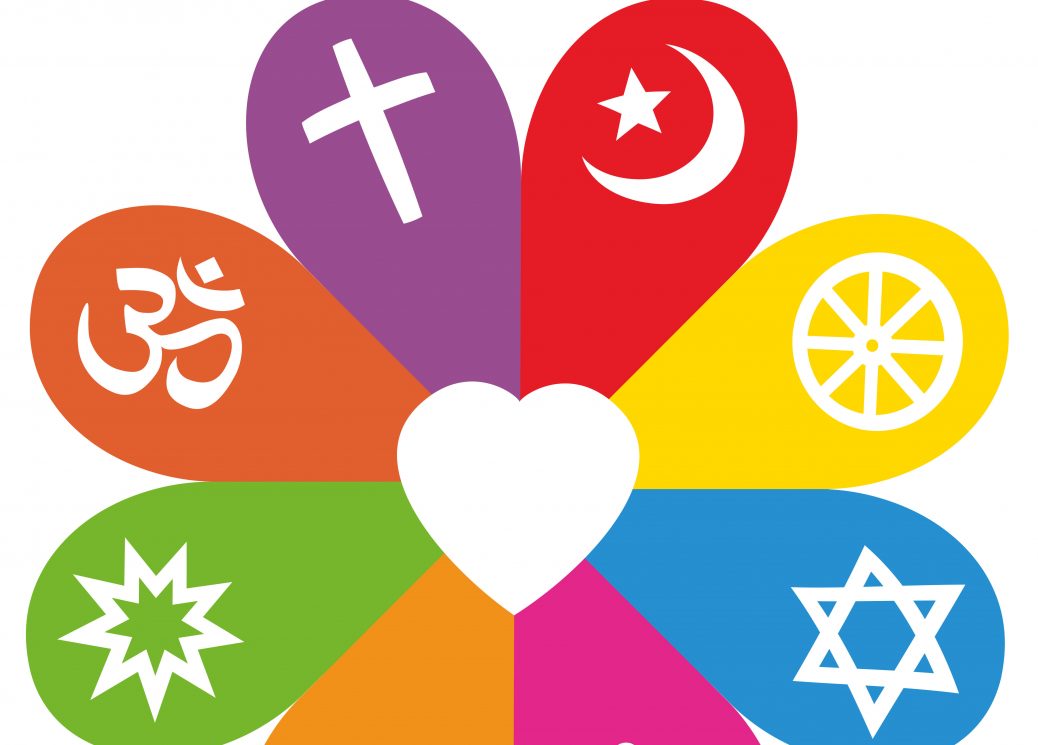 Cyrus the Great ordered the Jews living in Babylon to return to Palestine and rebuild their temple, the temple of the true God. (Ezra 1:1-11) This decree (538 BC) included returning all the loot the Babylonian King Nebuchadnezzar had taken. These returning exiles (50,000) carried back with them some $452,000 (according to the international gold standard before 1933). The first Persian emperor was clearly a Zionist.

Eighty years later, under Darius, another group of Jews decided to return from Babylon to Jerusalem. In 457 BC, Ezra and about 1,500 pious men brought to Jerusalem some $4.4 million. Darius, emperor at the time, declared that the Jews should not only be exempt from taxation by the Satrapies (provinces governed by Persian imperial viceroys), but that such Satrapies (specifically Syria, Palestine, Phoenicia and Cyprus) should contribute from their royal, tax-funded treasuries, to the establishment of Jewish worship in Jerusalem.  That’s beyond Zionism!! And Darius threatened to hang anyone who did not cooperate with the Jews in re-establishing their national, religious identity. It was imperial support of the Jewwish religion. Of course both Cyrus and Darius knew about Daniel in the Lions’ den and Shadrach, Meshach and Abednego in the fiery furnace, and that’s why they believed the Jewish God was the true God.

Here’s what happened when the first group of Israelites got back to Jerusalem from Babylon.

(Ezra 4: 1-5):  “Now when the adversaries of Judah and Benjamin heard that the returned exiles were building a tent to the LORD, the God of Israel, they approached Zerubbabel and the heads of of fathers’ houses and said to them, “Let us build with you, for we worship your God as you do, and we have been sacrificing to him ever since the days of Esarhaddon, King of Assyria, who brought us here.”

“But Zerubbabel, Joshua and the rest of the heads of the fathers’ houses in Israel said to them, “You have nothing to do with us in building a house to our God; but we alone will build to the LORD, the God of Israel, as King Cyrus the King of Persia has commanded us.”

Note that the first verse states these were enemies of Judah and Benjamin. These people who showed up undoubtedly had heard the shouts of praise and weeping as recorded in the previous verse (Ezra 3:13). And no one could miss 50,000 or so people tramping back with all their families, servants and animals. Their arrival was noted, and not appreciated. What to do? What to do? Well, if you can’t beat ’em, join ’em!

“Let us help you!” they said. They were all nicey-nice. They asked politely. They said that they respected the Israelite’s’ God. For gosh sakes, we worship Him, even sacrifice to Him! We’re like you!

By today’s standards we’d say that the Israelites were being mean, impolite, exclusive, intolerant, haters by refusing the offer. After all, weren’t the would-be helpers (gentiles, Moslems) seeking? Wouldn’t it achieve a common goal by getting the temple finished sooner and offering the seekers (gentiles, Moslems) the opportunity to dazzle them with their wonderful personalities before letting the trap fall down on the bait?

No it would not. First, the Jews knew that the Lord had placed it upon their hearts to do the work, He had not placed it upon the Gentiles’ (Moslems) hearts and therefore they were respecting the decree of the LORD by working exclusively toward fulfilling His command. Second, they were respecting the decree of King Cyrus to be the ones who built it. And third, we knew then and we know now, that there is never a common spiritual goal when pairing with Muslims. They promote Satan’s goals, we promote God’s. There is a great gulf between them.

Sure enough, their true colors came out, and right away. They immediately began a multi-pronged approach to thwarting the goal of rebuilding the temple and thus God’s work. They were doing Satan’s work.That first prong approach of joining them had only been a ruse. When that didn’t work, they began to bribe officials, appeal to the king, discourage the Jews, frustrate them and bully them. They kept this up for 15 years. As we can see by their persistence, their goal was never to get the temple built, it was only to prevent the temple from being built. Ecumenism never works. Muslims goals are not the same as ours, and their true colors will come out.

One of Satan’s methods is that he sows tares among the wheat, something undoubtedly these pagans (Muslims) had wanted to do. The Jews would have naturally relaxed their guard by being in daily proximity to the pagans (Muslims). Friendliness, social mixing, inter-marriage and the melding of their different religions — pollution would have begun. Just ask Solomon how that works out. The Bible is replete with warnings not to mix holy with profane. “Do not be yoked together with unbelievers (Muslims). For what do righteousness and wickedness have in common? Or what fellowship can light have with darkness (Islam)? Scripture uses symbols to teach about the importance of keeping spirtually pure. Scripture evokes the picture of two different animals yoked together. Would the field get plowed if a bull and a goat were yoked together?

We should not combine with unbelievers, or with those who say they worship the same God as we do but obviously do not. Let not the political, cultural or social desires get in the way of the biblical desire to remain dedicated to being pure and bringing glory to the God of Israel.  Ecumenism, or interfaith, is not what it seems. we must resist the world because Satan is the god of it.

So many churches consecrated to preaching the gospel of Jesus Christ allow Islamic imams to desecrate this holiness by praying in them. Do you know what a Muslim prays when he prays? He prays for the destruction of Jews and Christians, five times in a prayer, and this prayer five times a day. These pastors think they are being “friendly” or Christian but actually they are causing Jesus to weep. The Gospel of Jesus has no power in a desecrated church. You cannot serve God and Mammon — be 100% Christian, and exclude all members of Islam from your premises.

“But you are a chosen race, a royal priesthood, a holy nation, a people for his own possession, that you may proclaim the excellence of him who called you out of darkness into his marvelous light.” (1 Peter 2: 9)

Muslims are excluded from this royal, holy priesthood.